CHICAGO -- Patience is a virtue Matthew Wright would like to uphold.

But as his ongoing, on-and-off contract extension talks with the Phoenix Super LPG continue to drag, the two-time PBA All-Star's tolerance is beginning to wear thin.

Who can blame him?

"Phoenix took two months to give me a counter-offer whilst Japan came back to me in 24 hours," he told me.

Money is a sensitive issue and it takes time to go through the books, I understand that. But we're not talking about an ancillary piece here. We're talking about the face of the franchise and one of the best guards in the PBA.

Wondering what's causing the delay, I called Phoenix team manager Paolo Bugia and got no response. Maybe, Phoenix is slow-walking this knowing full well that they still have Wright signed for another three months.

TIME IS SAFELY ON THEIR SIDE.

While he seemed annoyed, Wright didn't mind the interminable wait. But the fact that there wasn't enough money in the bag gave him pause. And that's why he didn't sign on the dotted line.

"I'm not accepting it yet because it's not what I asked for." 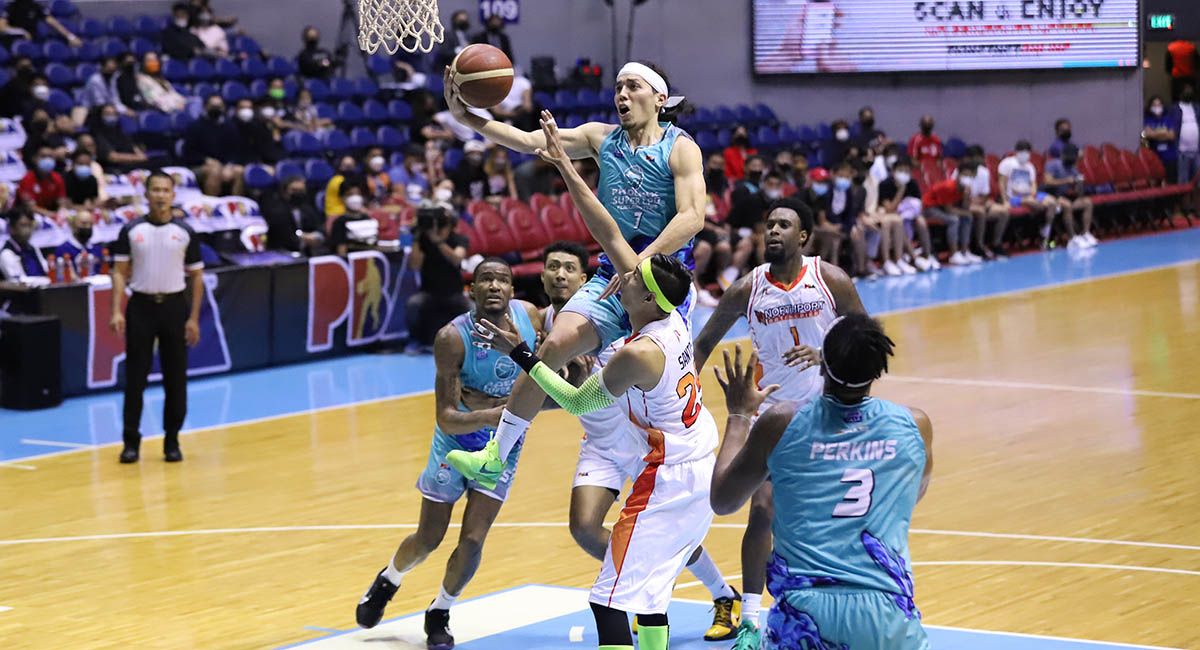 Wright didn't want to divulge the amount that would make him whole but his market value is in the range of Robert Bolick Jr, who recently signed a lucrative deal with NorthPort worth $22,000 a month, sources told me.

"They seem to be reluctant to give me what I want," Wright added.

Nah, Matthew is being generous, polite.

After two darn months of infrequent communication that often turn into complete radio silence, it is implicitly clear that Phoenix is unwilling to pay or that the team just doesn't have the budget to maintain a budding superstar.

With gas prices soaring oppressively high these days you'd think the company that sells fuel would have the financial might to reward Wright with the contract he deserves after six years of carrying the franchise and putting it on the map.

WHERE IS MATTHEW WRIGHT GOING?

With the obvious disconnect between the two sides, rumors are swirling that Matthew will be traded to Magnolia for oft-injured Paul Lee.

But a potential Wright-Calvin Abueva reunion was quickly shot down by Hotshots head coach Chito Victolero.

"Not true. I want and need Paul on my team," he told me via text message.

But this doesn't mean Wright won't eventually end up with the SMC group, which also has the Beermen and the Gin Kings in its fold.

Unless Wright decides to take his act to the B League, this entire saga will only end in a sad, familiar refrain.

The poor teams in the PBA continue to get poorer while the rich teams keep getting richer.