SMART CLARK GIGA CITY – The belief hasn’t waned for Matthew Wright Phoenix can pull the rug from under favored TnT Tropang Giga and advance to the PBA finals for the first time in franchise history.

The league’s top player in the bubble still likes the chances of the Fuel Masters in the deciding Game Five of the semis on Friday despite losing the last time, 102-101, that allowed the Tropang Giga to level the series at 2-2.

“I’m still very confident with us. I still think that we’ve shown that we’re the better team,” said the Fil-Canadian wingman as the Fuel Masters returned from practice at the Angeles University Foundation gym on Thursday night.

Part of that optimism is TnT needing to shoot well from the field in order to beat Phoenix, which Wright thought played very ‘terrible.’

The backcourt combo of Ray Parks and Simon Enciso spearheaded the Tropang Giga’s hot shooting night by going a combined 9-of-15 from three-point range.

Parks finished with 36 points and was 10-of-16 from the field, while adding six rebounds and three assists.

That’s apart from main man Jayson Castro putting in 21 points (4-of-9 from beyond the arc) and Roger Pogoy adding 18.

“It took them a best shooting game to just beat us by one,” said Wright. “They put a lot of effort to get that win.” 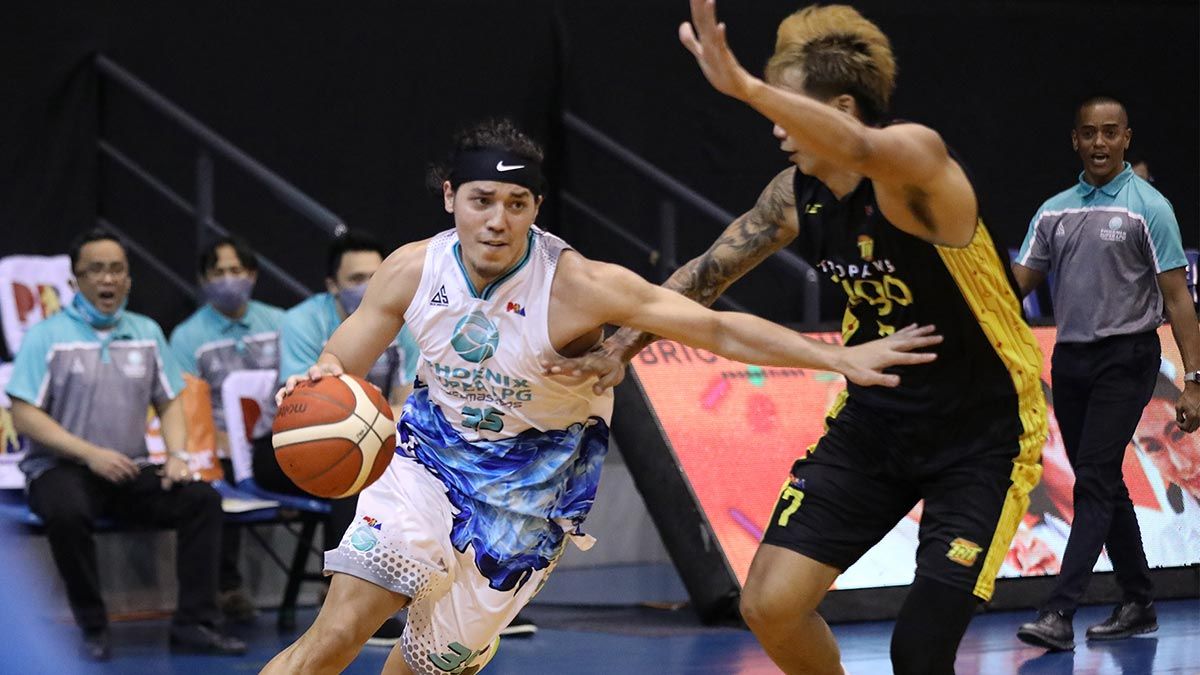 While the Fuel Masters may be a young team especially in a game of playoffs atmosphere, Wright thinks conditioning may play a huge factor in the best-of-five series that has come to the full route.

Phoenix, according to Wright, has more depth in terms of talent, allowing the team to utilize all 14 players in its lineup.

“I know they’re tired, and we’re tired for sure, but we have more depth than they do. And we drew this series to five games, this is the max,” said Wright, who has not shown any effects of the sprained ankle he suffered in the series opener after topscoring for 34 points and hitting 7-of-10 from three-point range in a losing cause for Phoenix.

“There’s only one day break in between. So hopefully, we can capitalize on their lack of rest and lack of bodies.”

But Phoenix regaining its usual swagger the way it did in the bubble would be enough to win Game 5, said Wright.

“I think if we just play our regular Phoenix basketball, we should win this series,” he stressed.
___