Pressured all game long by his Ginebra counterparts, Ravena showcased his playmaking wizardry by issuing a career-best 17 assists and serving as the main catalyst in NLEX’s spirited rally from 28 points down in the second half.

“I’m just taking what the defense is giving me,” said the two-time UAAP MVP from Ateneo, who also issued a game-high eight assists in NLEX’s 98-94 loss to powerhouse San Miguel Beer the night before.

The 17 assists are quite a lot for someone labelled as a 'ball hog' by bashers on social media. But Ravena said he merely took what the Ginebra defense gave him. 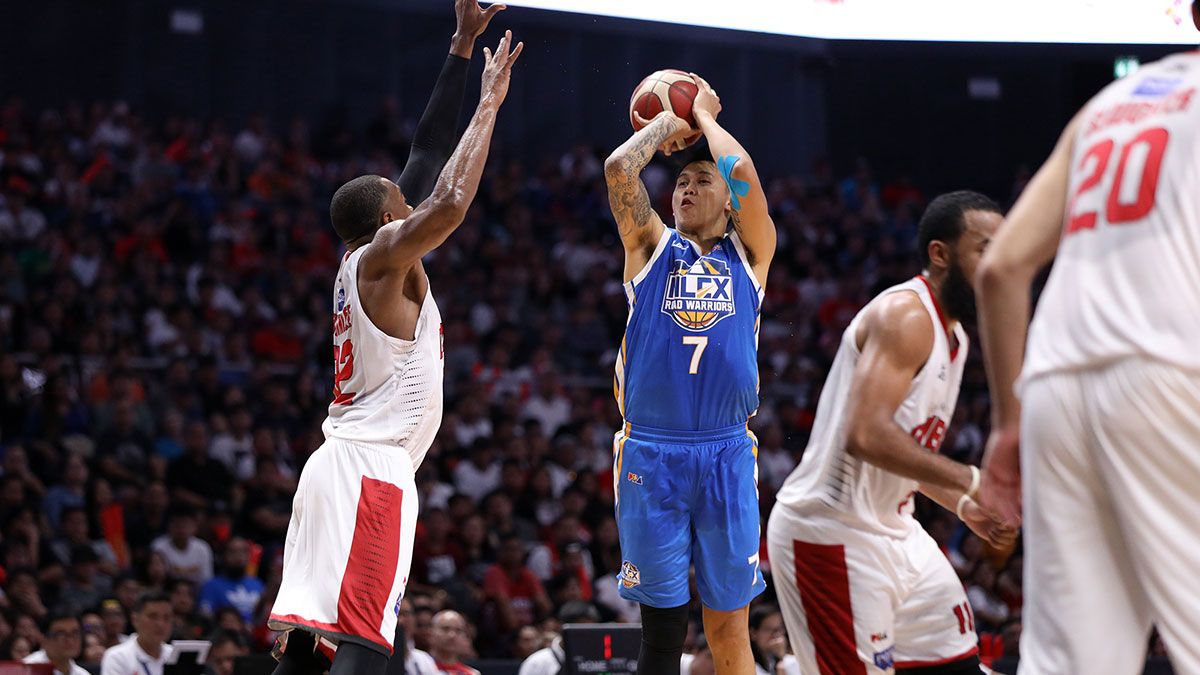 He finished with just 13 points from 10 attempts, but Ravena still made the biggest shot in regulation when he pulled up from the top of the key over Ginebra guard LA Tenorio to send the game into overtime.

“It was designed for me but maraming options,” he shared. “Ang hinahanap ko talaga si Poy (Erram) kaso na-deny nila. So I had to create my shot. Maganda ‘yung challenge sa ’kin ni LA so I had to jump a little bit higher sa normal shot ko.” 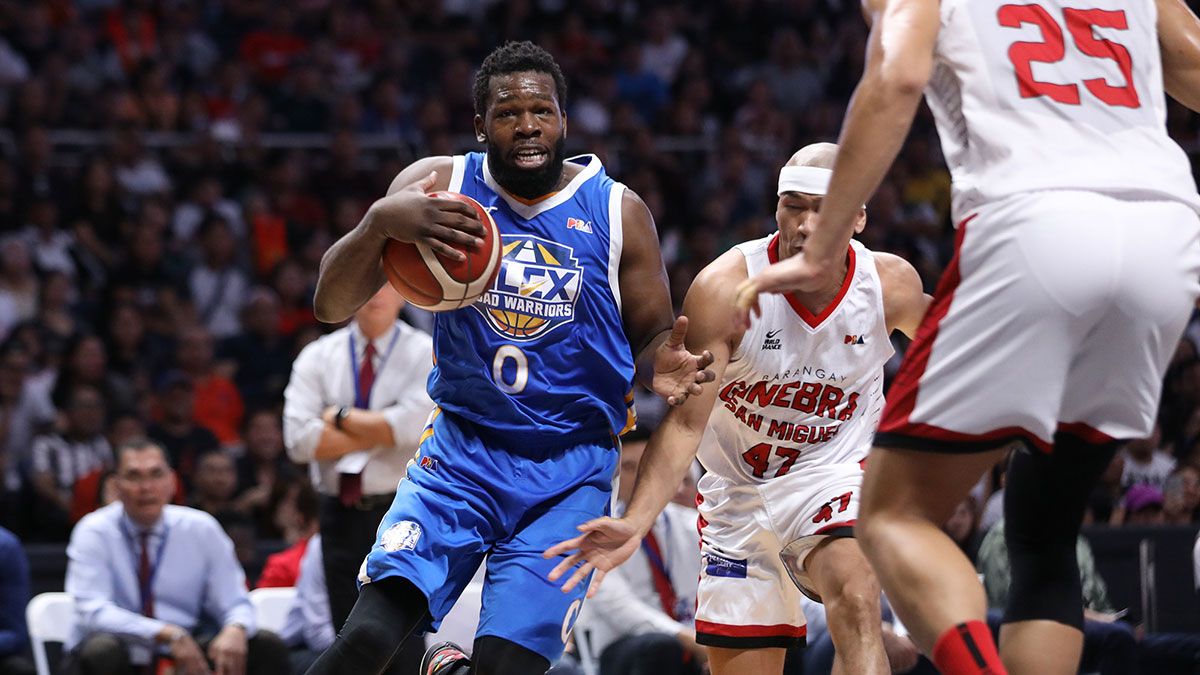 The Road Warriors got back on track and improved to 4-1, with Ravena making his presence felt on both ends in what is fast shaping up as a great comeback from an 18-month doping suspension imposed by Fiba.