The Barangay Ginebra veteran said he hopes to one day drop by the Maharlika Pilipinas Basketball League (MPBL) Lakan Season especially in a game involving Helterbrand and the Imus Bandera.

“Oh, yes sure. Of course. I’m always there to support him. If he has any games coming up, I’ll be there to watch him,” said Caguioa.

Helterbrand, who once formed the popular ‘Fast and Furious’ duo with Caguioa during their days together tending the backcourt for Ginebra, was at ringside of the Smart Araneta Coliseum on Friday to support his bosom buddy and his former team in Game One of their PBA Commissioner’s Cup semifinals series against TnT Katropa. 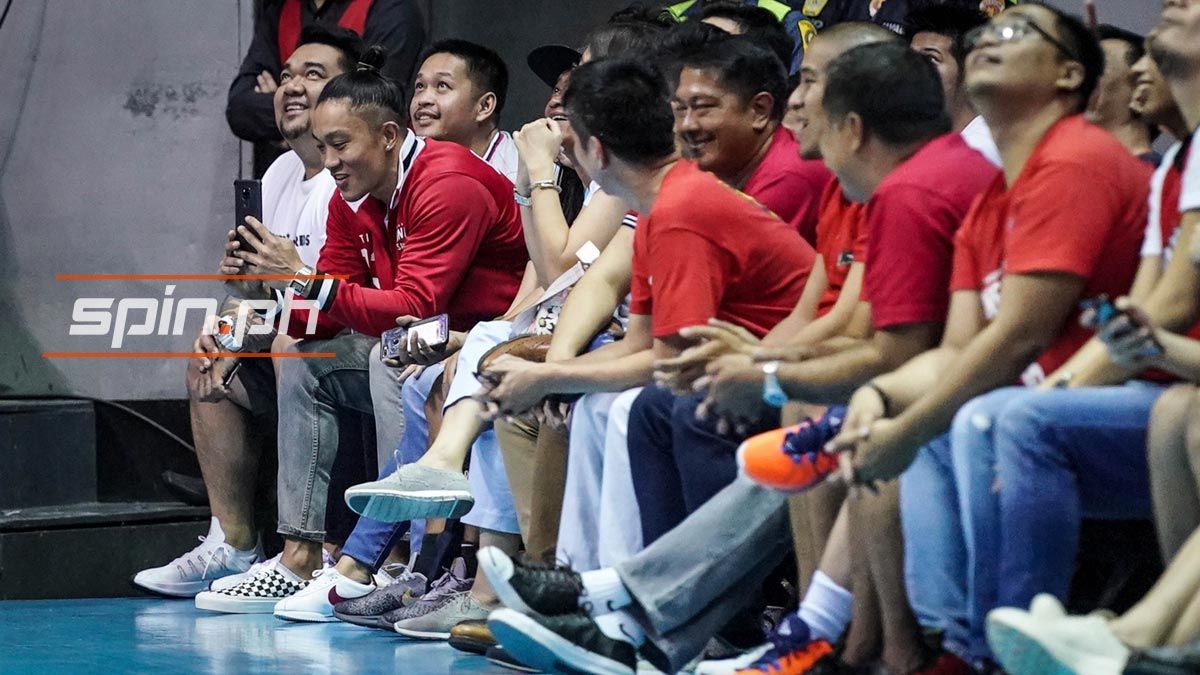 Too bad, the Kings lost the opener, 95-92, as the Katropa rallied back from a 10-point deficit in the second half.

Caguioa did play some precious minutes, too, finishing with seven points on 3-of-4 shooting from the field in a losing cause.

The 13-time All-Star from Glendale College Community said it didn’t surprise him that Helterbrand made a basketball comeback after retiring from the PBA in 2017.

While Helterbrand didn’t get the advice of his former backcourt partner regarding his plan to unretire, Caguioa said he knew it was coming.

“He still wants to play basketball,” said Caguioa, 39. “He wanted to go somewhere where he could play.” 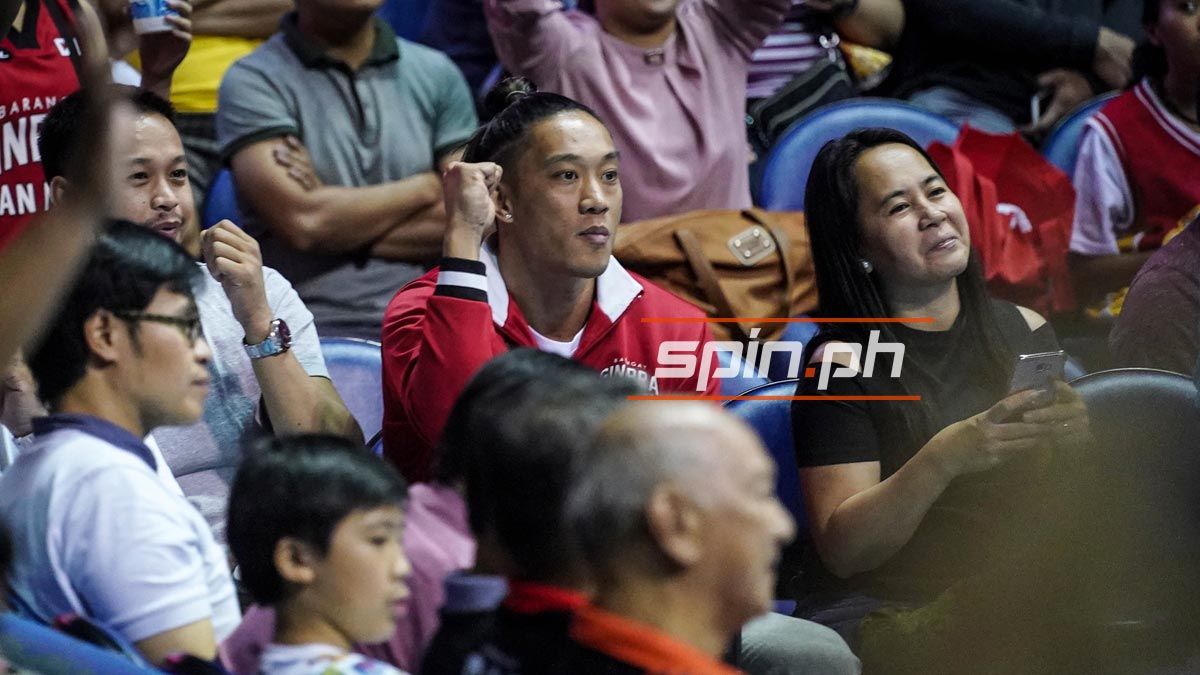 Despite being away from the court for almost two years, Caguioa never doubted Helterbrand’s conditioning.

From time to time, the 2012 MVP said he’ll play with Helterbrand in open gyms and the 42-year-old former Ginebra cager would remain competitive despite the layoff.

And there’s no other person happy seeing Helterbrand back and playing on the court again than Caguioa himself.