AFTER making the 12-man lineup of Gilas Pilipinas for the 2019 Fiba World Cup, Mark Barroca is excited to play in the pinnacle of world basketball.

Barroca is thrilled to get a chance to play in the World Cup stage as part of the national team, eight years after the original Smart Gilas side coached by Rajko Toroman fell short of qualifying for the 2012 London Olympics. 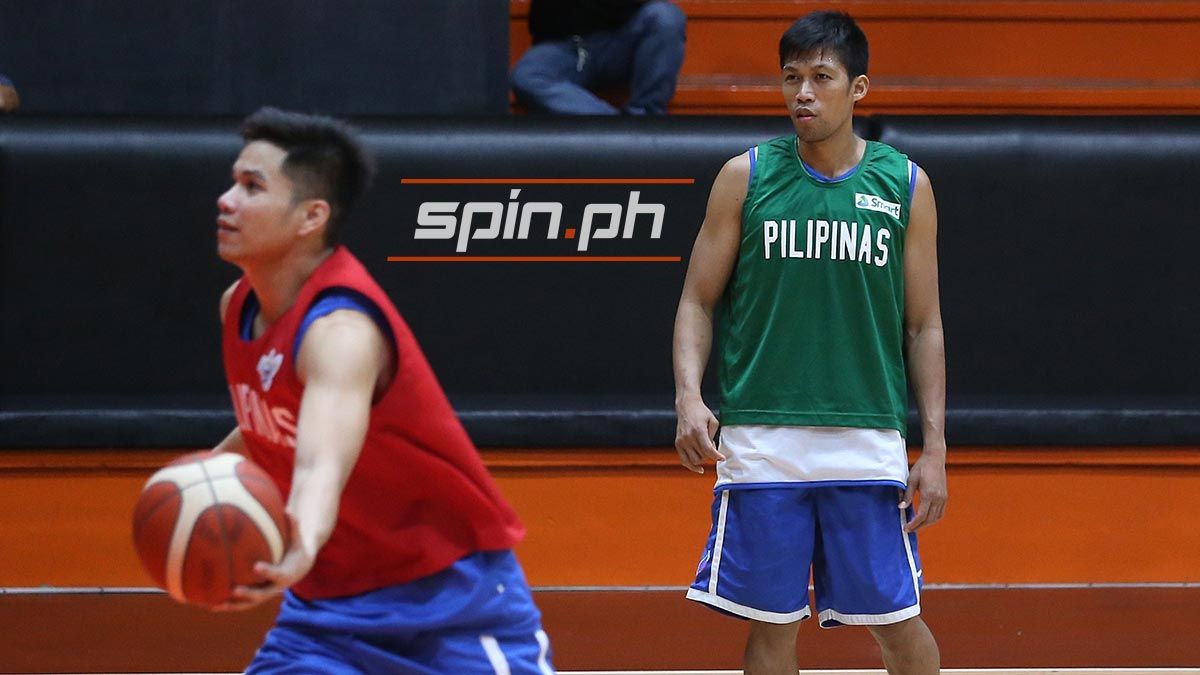 Barroca, 33, considers the World Cup as his shot at redemption after being part of the Gilas team that finished fourth in the 2011 Fiba Asia Championship in China - two wins short of qualifying for the London Games.

Barroca and Japeth Aguilar are the only remnants of that Toroman team that are still part of the current side. But unlike Barroca, Aguilar has already made the World Cup stage before back in 2014 in Seville, Spain. Marcio Lassiter was also part of that original Gilas side but missed the boat this time owing to injury.

Needing just a win to reach the Fiba- Asia finals and gain a shot at the lone berth for Asia in the London Games, Smart Gilas were stunned by Jordan, 75-61, just a few days after beating this same Jordan side in the second round, 72-64. 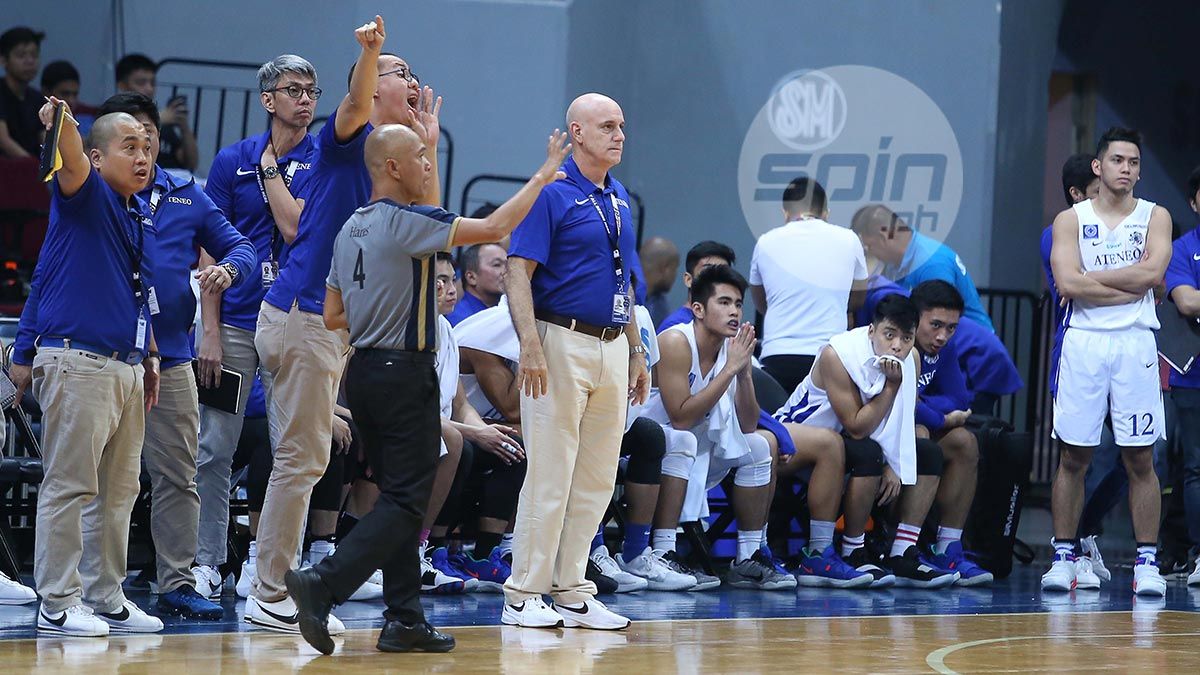 That Jordan squad was then coached by Tab Baldwin, who, ironically, would take over the Gilas Pilipinas reins several years later.

Barroca admitted Smart Gilas celebrated way too early, after learning that Jordan beat defending champion Iran, 88-84, in the quarterfinals to arrange a semifinal match-up against the Filipinos.

Barroca admitted he never thought he would get another opportunity to don the national colors again. But in the event that he would, the PBA veteran promised to himself that he would never pass it up. 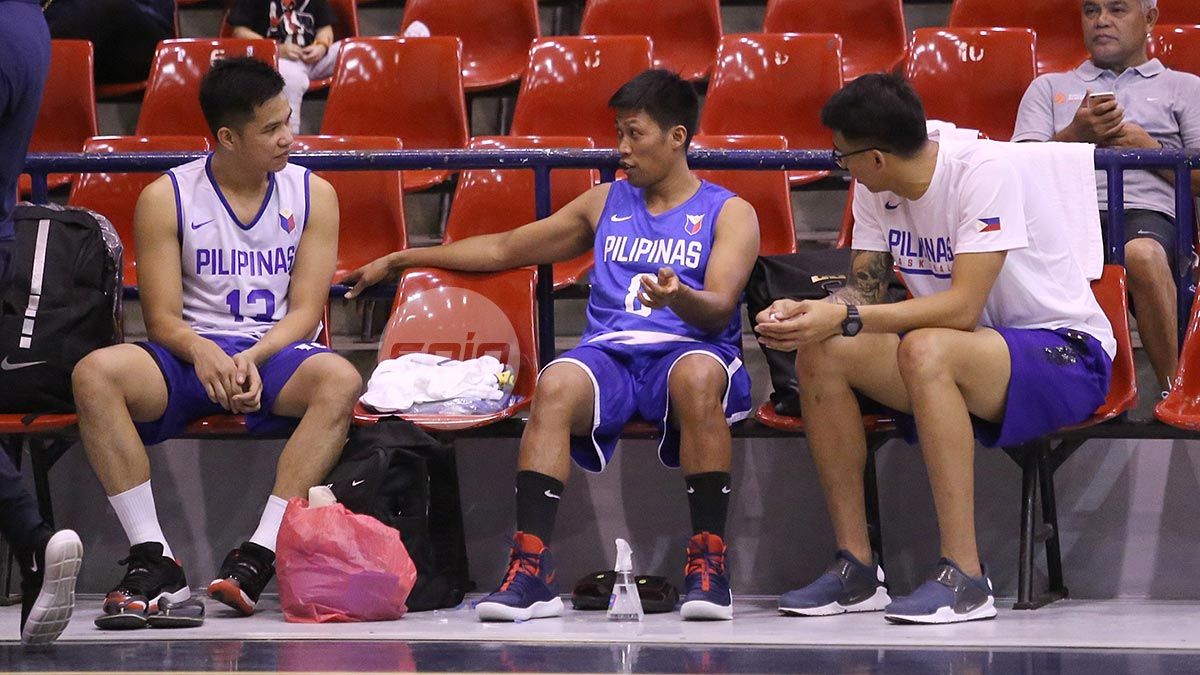 The former Far Eastern University star is even looking beyond the World Cup, hoping he can still realize his Olympic dream via the 2020 Games in Tokyo.

That, however, figures to be a difficult task for Gilas. With Japan as host, only one Olympic spot for Asia is at stake in the World Cup, with other teams having to go through the Olympic Qualifying Tournament in 2020.

But he's not giving up.