MARK Barroca is not denying that his coming church wedding is serving as inspiration for his fine play in Magnolia’s campaign in the PBA Philippine Cup.

The six-year guard is set to tie the knot with wife Ruselle Anne Alinea on Feb. 12, six years since the coupled got married in civil rites.

The union is blessed with a lovely daughter named Natalie Faith.

He said preparations for the nitty-gritty of the wedding took them this long to finally get married in church.

Barroca topscored in Magnolia’s fourth straight win this season, firing a game-high 20 points aside from grabbing eight rebounds, and issuing five assists. He finished 7-of-14 from the field.

More importantly, the playmaker out of Far Eastern University carried the Hotshots on his shoulders when star guard Paul Lee went out with a sprained left foot. 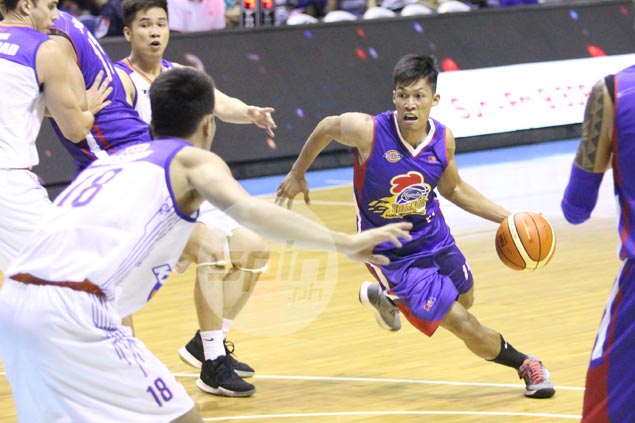 He refused to take credit for the win.