Lassiter eyes PBA title even without Fajardo: 'Anything less than that is a loss'

SAN Miguel's stature as the undisputed team-to-beat for the 2020 PBA Philippine Cup may no longer be the case after June Mar Fajardo's freak injury.

But for Marcio Lassiter, he wants the Beermen to prove that they are still the same ferocious crew even without the five-time PBA MVP.

"I want to come in always playing hard and knowing that we need to compete to be in the Finals. Anything less than that is a loss for us because we always compete every year. Our goal is one thing: to win a championship," he said.

Fajardo has been the bastion for San Miguel for the past half-decade, keeping the team at the pinnacle as it built the league's latest dynasty.

But as much as the Cebuano slotman has been the undisputed game-changer for the Beermen, the team in itself is still rich in talent who are ready to take charge for his absence.

"As any member that goes down to the team, we kind of just want to get that next man up mentality. Obviously he's a huge, huge guy to fill a role and he's been winning all the MVPs for a reason. He's been that dominant," he said.

"But I do feel we have plenty of talent. Guys here can step up, but I know we have to do this as a team, collectively. That's what's gonna be interesting." 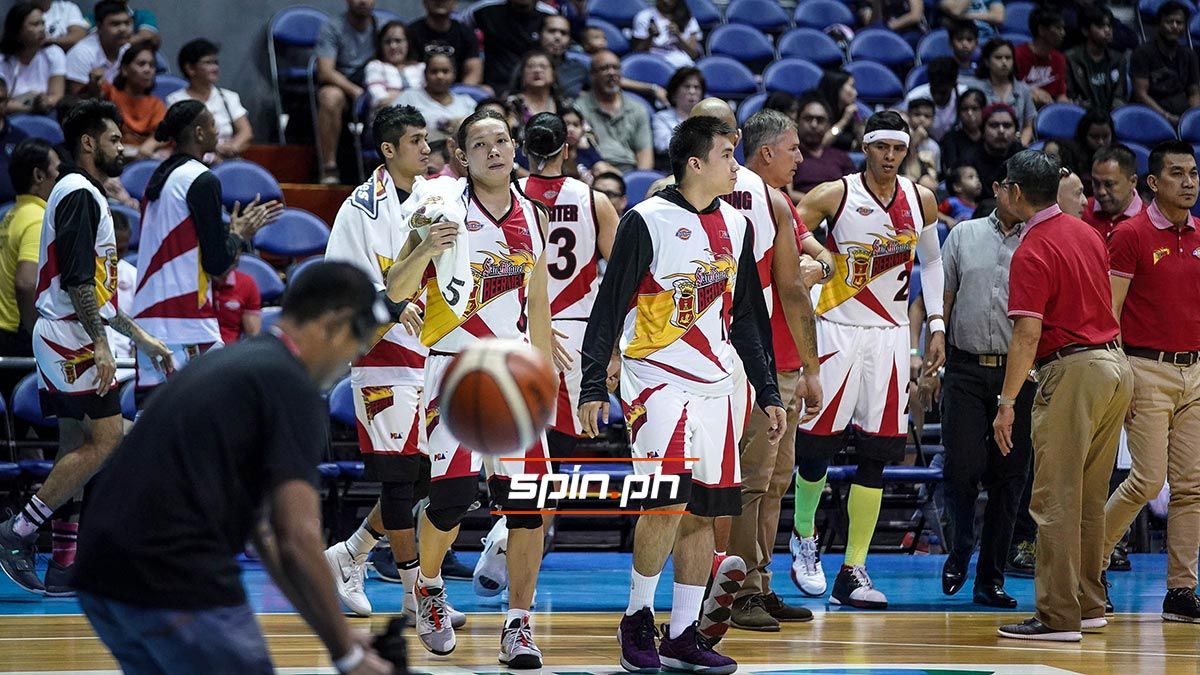 Lassiter remains as one of the deadliest shooters in the league, alongside teammates Terrence Romeo and Von Pessumal.

Chris Ross and Alex Cabagnot remain as one of the best backcourt tandems in the PBA.

And Arwind Santos is raring to make up for lost time after the 2013 PBA MVP saw his season cut short following last season's unceremonious end.

That, to the Fil-Am sniper, will be what makes this season exciting for the Beermen.

"It's gonna be pretty fun to be with, to continue to find ways to win and that's what we're gonna do," said Lassiter.

"We're gonna bank on this relationship that we have and continue each day and prepare ourselves to win a championship. That's our ultimate goal. That hasn't changed every conference. We're gonna stick by it."