A nationwide party was in the works to celebrate the 45th anniversary of the PBA.

In a wink of an eye, though, everything vanished into thin air.

No thanks to the COVID-19 pandemic that came along like a thief in the night, everything to commemorate the league’s more than four decades of existence has been shelved. 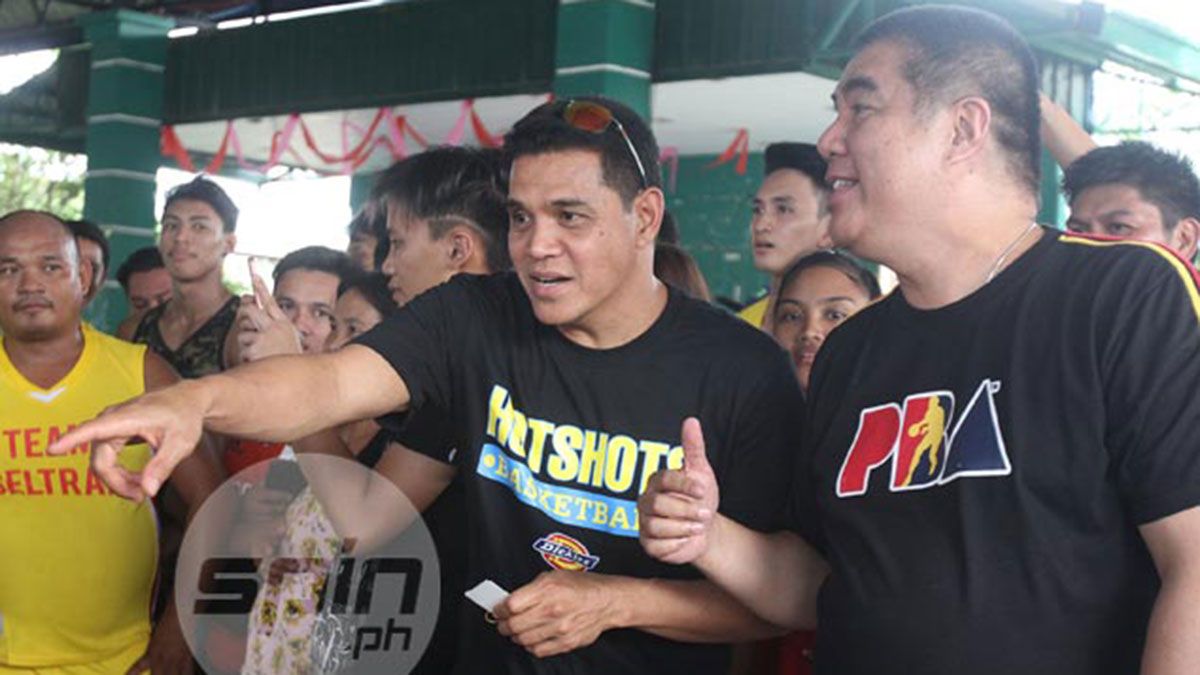 The PBA saw birth on April 9, 1975 when it held the first-ever doubleheader in league history at the Araneta Coliseum before a crowd of 18,000.

Four of the nine pioneer teams saw action that day.

Mariwasa-Noritake featuring import Israel ‘Cisco’ Oliver of the famed Alaska Milk commercial (‘Alaska, men,’) exploding for 48 points to lead his team to a 101-98 win over Carrier Concepcion in the first game.

To Oliver also belonged the first turnover recorded in the league when he committed a stepping violation just seconds into the game.

Carrier Concepcion guard Gregorio ‘Joy’ Dionisio, however, wrote his name on the hallowed history of Asia’s pioneering pro league when he scored the first-ever basket in PBA history. The former national team member who was part of the Philippine squad that won the 1972 Asian Youth Championship finished with 10 points in a losing cause.

Toyota superstars Ramon Fernandez and Robert Jaworski had 13 and 11 points, respectively in their PBA debuts. 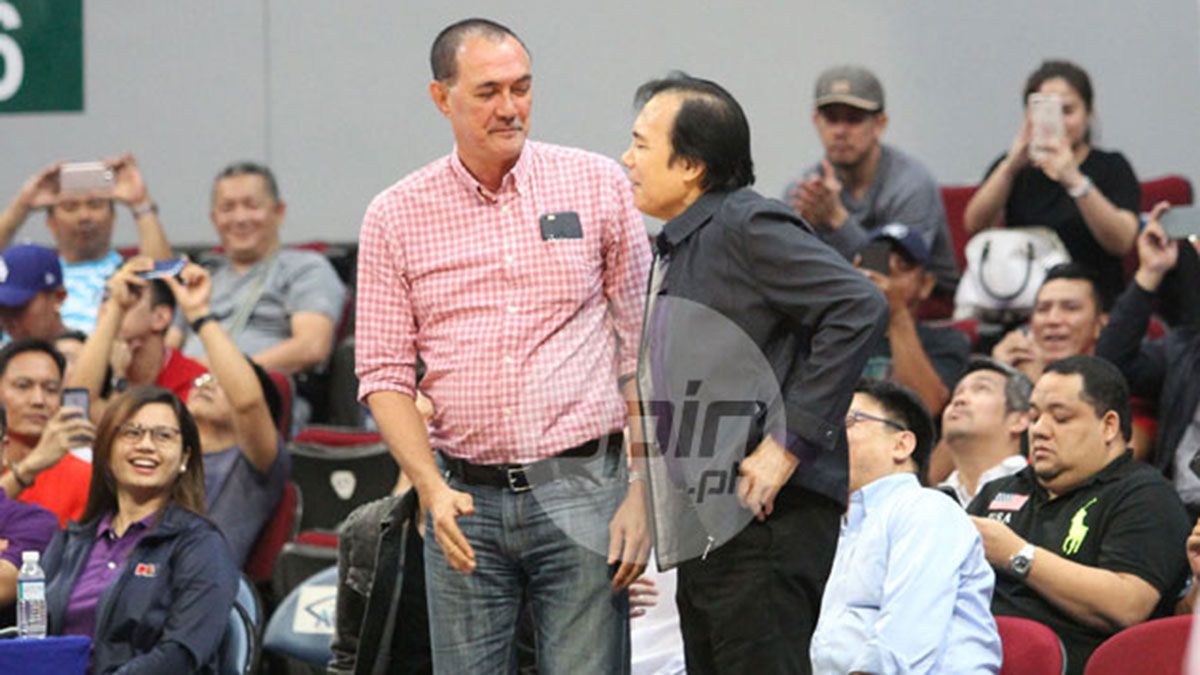 Marcial planned to invite some of these pioneer players to the 45th anniversary celebration which was to be held on April 12 (Easter Sunday) since April 9 is a Holy Thursday.

The Easter Sunday twinbill was supposed to have five-time defending Philippine Cup champion San Miguel taking on Barangay Ginebra in the featured game and Blackwater battling Columbian Dyip in the curtain raiser.

Marcial said the league intends to go on with the anniversary celebration – albeit a simple one – once the health crisis is over and the league resuming the stalled season with the Philippine Cup.

Still, nothing feels like having it done close to the same date the PBA was born.