ADVANCING age and the wear and tear of playing basketball on a high level has obviously caught up with Marc Pingris.

And not even someone as tough and as fierce a competitor who goes by the name ‘Pinoy Sakuragi’ can beat Father Time.

“Ang tagal ding pinag-isipan. It’s time naman na siguro,” were the first words he uttered regarding his retirement after a few banters over the phone late Tuesday night.

The last three years of his career, Pingris had to deal with ACL and calf injuries that kept him mostly on the sidelines and when in uniform, limited his playing minutes.

His chronic foot/ankle injury that led to a lateral calf muscle prohibited him from joining Magnolia in the Philippine Cup bubble last year, where the Hotshots suffered an early playoff exit.

Suddenly, the once dynamic forward who always provided the energy be it with the Hotshots in the pro league or Gilas Pilipinas on the international stage looked very much vulnerable.

Despite his condition, the big man from Pozzorubio, Pangasinan never wavered and continued working out in the offseason, in the hope of giving it one last try in the coming PBA 46th season.

“Workout, takbo. Disiplina pa rin ako sa sarili ko,” he said of his daily routine while the league has yet to kick off the season-opening Philippine Cup. 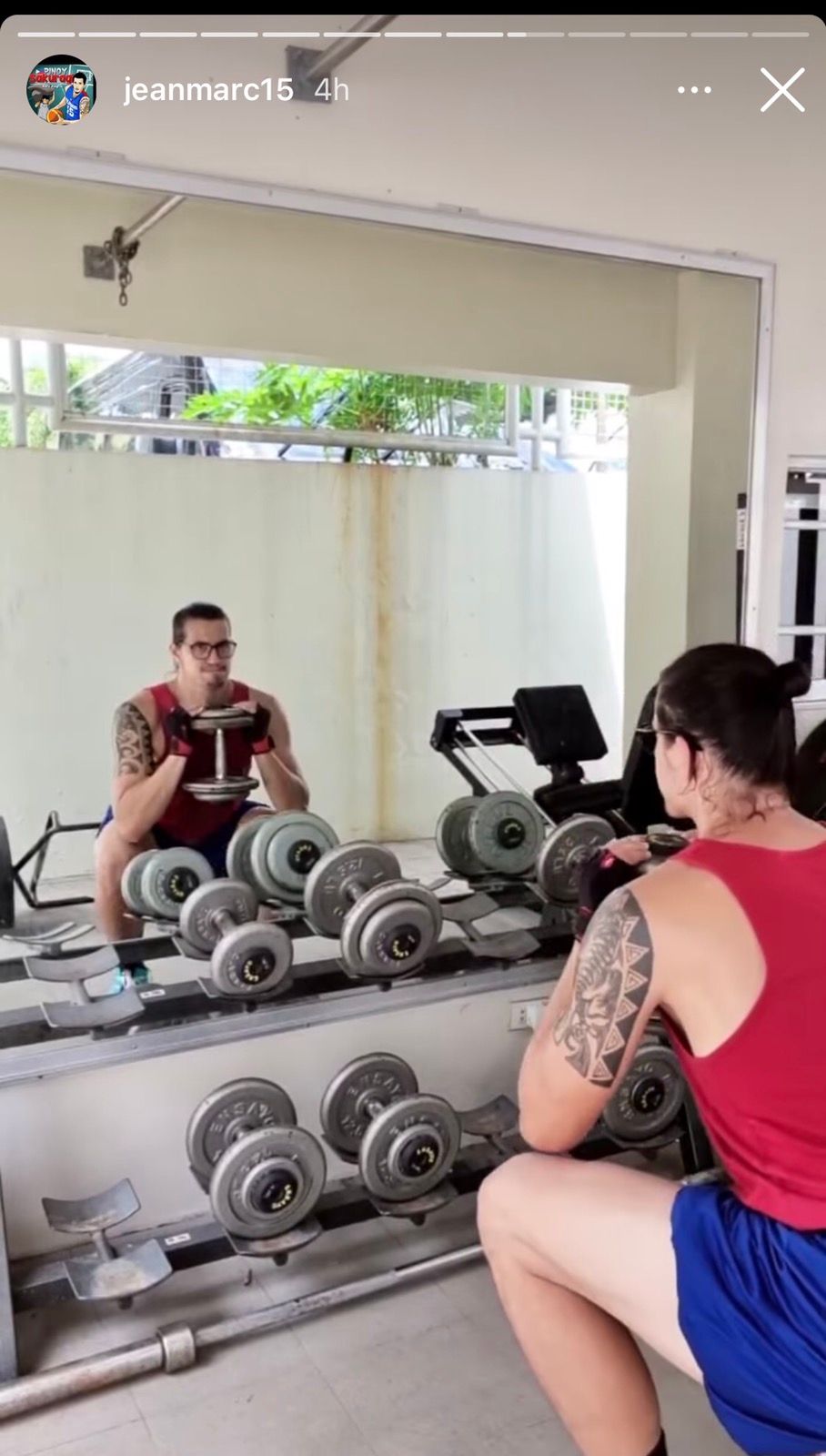 When teams were finally preparing to come back and start official scrimmages, Pingris also had himself primed for a comeback after more than a year of absence.

Or so he thought.

From that point on, the process of walking away from the game slowly sunk in for the 39-year-old forward. 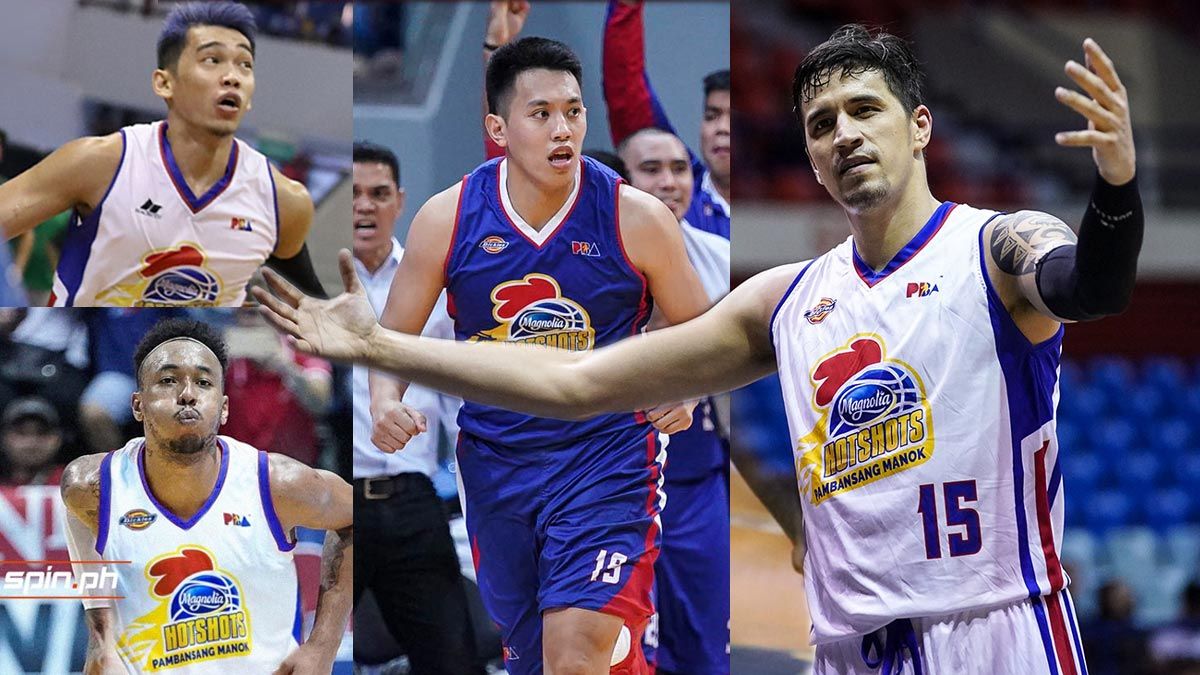 And so on the night of May 25, Pingris finally came to the bitter reality that he’s done playing professionally, a decision that was really hard to accept especially since basketball helped him overcome the hardship of life.

Before he came up with that long, emotional post on Instagram announcing his retirement, the 6-foot-4 veteran met with the entire Magnolia team virtually to formally say his farewell.

Pingris won seven of his eight championships with the Purefoods franchise – the other one he won while with San Miguel – including a grand slam in 2014.

He was named Finals MVP twice, was thrice a Defensive Player of the Year, was an eighth-time member of the All-Defensive team, a three-time Mythical Second Team selection, a Most Improved Player awardee, an All-Star MVP, a 10-time All-Star, and to cap it all, a member of the PBA’s 40 Greatest Players of all time.

Now that he has all the time in the world, Pingris said he’ll be busy tending to a farm business somewhere in Nueva Ecija, watch over his beach in Bolinao, Pangasinan, and play unlimited Dota games.