THE connection between Marc Pingris and June Mar Fajardo came naturally, their brotherhood one of the best bromances in Philippine basketball.

It started curiously. Pingris recounted the first time he met Fajardo wasn't even on the court but in a computer shop at Metrowalk in Pasig City where the 6-foot-11 Cebuano stood out like a sore thumb.

It wasn't until Junjun Cabatu, a five-year PBA veteran and a mutual friend, made the introductions that the two linked up.

The shared love for the online game Defense of the Ancients (DotA) drew the two closer that they soon became gaming buddies, meeting up every night just to play.

Not even a hard-fought championship series between Pingris' San Mig Coffee and Fajardo's Petron Blaze in the 2013 Governors' Cup could drive a wedge between the best of friends. 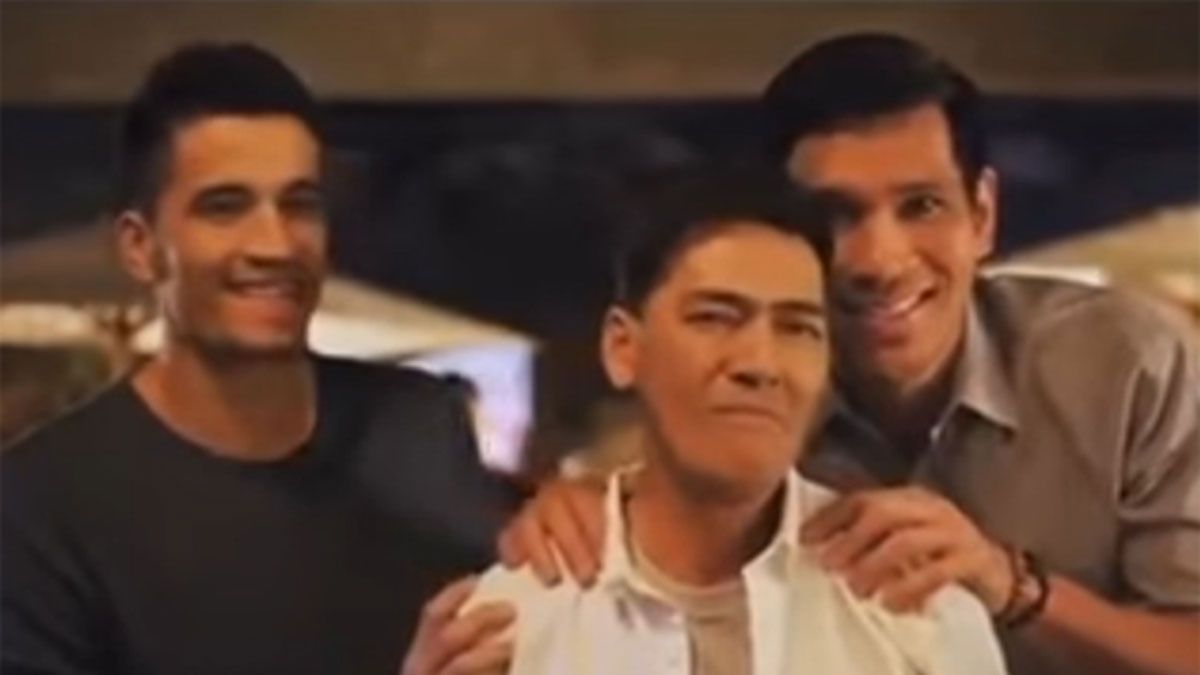 After the Coffee Mixers' seven-game triumph over the Blaze Boosters, Pingris even gifted Fajardo and Cabatu gaming laptops.

That bond became deeper when they became part of the Gilas Pilipinas lineup that won a silver medal in the 2013 Fiba Asia Championship here.

Pingris, however, believed that more than their shared passion for online games and on-court battles, what made their bond stronger was their closeness to their moms.

Both were self-proclaimed mama's boys.

Even without their shared passions, Pingris believes that he'll always be drawn to a pure soul such as Fajardo.