JAMES Yap is the only remaining active player from the PBA draft class of 2004, but Marc Pingris doesn't expect his pal to follow in retirement anytime soon.

The 39-year-old Pingris said he doesn’t see Yap slowing down even though the Rain or Shine veteran has become prone to injuries in recent seasons. Pingris said Yap’s discipline in his workouts as well as with his diet will keep his former teammate in the game for a few more seasons. 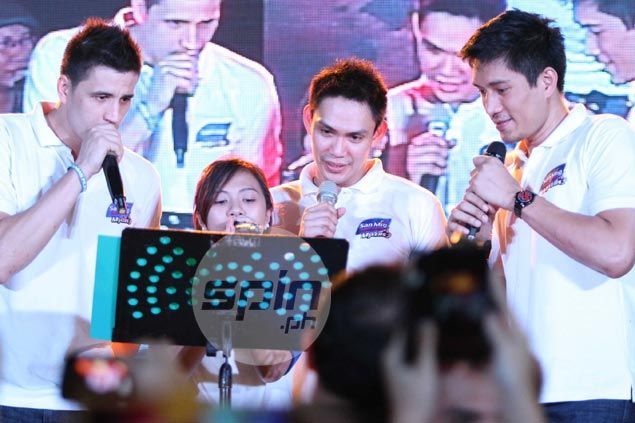 Pingris and Yap were teammates with the Purefoods franchise from 2004 to 2016, bringing seven championships to the team including a grand slam in 2014 when the team was called San Mig Coffee.

The partnership ended when Yap was traded to Rain or Shine in exchange for Paul Lee.

Yap went through a minor surgery on his knee during the build-up of the Elastopainters for the 2021 PBA season.

Pingris said he was able to speak to Yap shortly after he announced his retirement, and during the conversation, there was no inkling that retirement is in the mind of the two-time MVP.

Yap issued a heartfelt tribute to Pingris on social media following news of his retirement, thanking him for being one of his best teammates of his career. He also added their friendship will stay even outside the playing court.

Pingris said he will cherish the friendship he and Yap formed until today even though they were no longer teammates later in their careers.