RAIN or Shine continues to keep its faith on veteran but injury-plagued James Yap, who the team still sees to be playing a big part in its playoffs bid moving forward in the PBA Philippine Cup.

Coach Chris Gavina slowly but surely integrated back the 39-year-old Yap in the Elasto Painters’ active roster at the restart of the season, and the two-time MVP has so far responded well to the call.

On Friday, Yap had his most productive output of the season, scoring 14 points on 6-of-12 shooting from the field as he helped the Elasto Painters beat his former team Magnolia Hotshots, 75-72, at the Don Honorio Ventura State University gym. 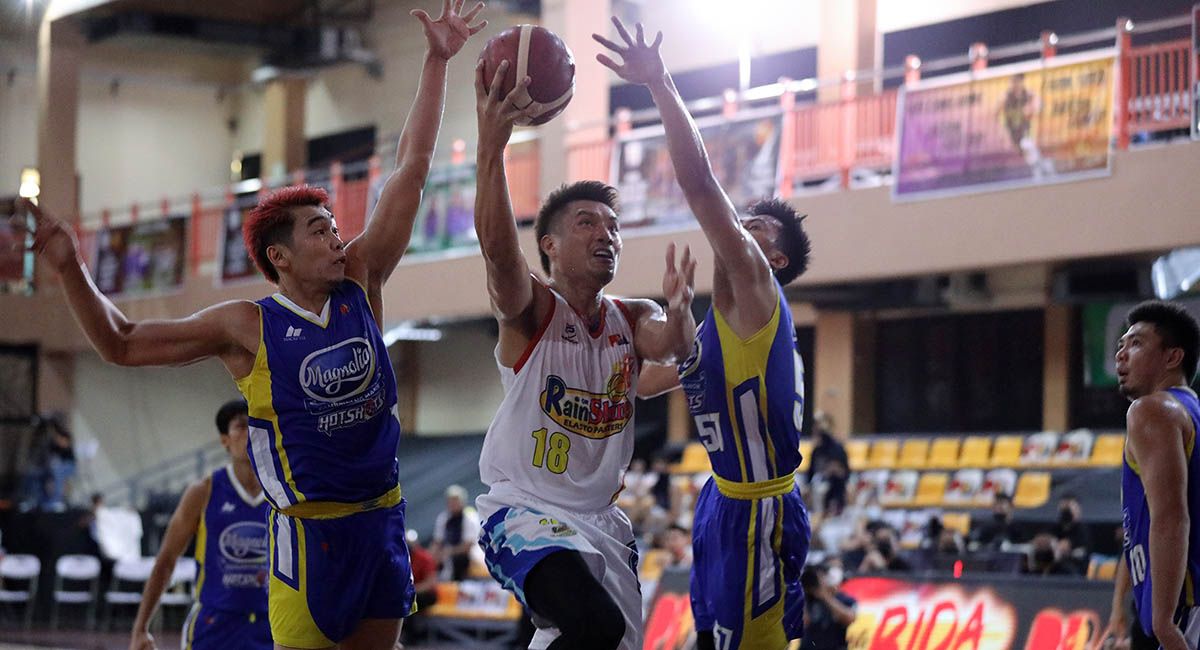 Yap added three rebounds in 18 minutes of play in his third game back from the injury list after missing Rain or Shine’s first six games this conference while recovering from a knee procedure in the off-season.

Despite Yap’s battle with health problems, Gavina knows he can still be relied upon when in good playing condition.

“I’ve been talking to James a lot one-on-one, just telling him ‘we still expect a lot from you and we know how much is left,” said Gavina of the open communication he has with Rain or Shine’s star player.

The Rain or Shine coach could have played Yap early in the tournament, but opted not to, preferring to have him back when he’s finally really ready to go.

The decision, according to Gavina, had him getting a lot of flak from Yap’s fans.

But he added he has big plans for Yap and the former UAAP MVP from University of the East is very much aware of them.

“I knew my plan for James and he knew what I’m thinking as well,” said Gavina.

“So as long as were on the same page, and now he’s trying to get his rhythm and his game legs, he’s getting more confidence as we move forward. And I’m extremely happy about it.”