The outside shooting expected of the 32-year-old wingman didn’t materialize, further compounding the woes of the Bolts, who already struggled at the post in the absence of injured big man Raymond Almazan.

Maliksi was man enough to own up to his shortcomings.

“I take responsibility for it,” he said, looking back at the title series, which the Kings wrapped up in just five games.

Meralco went out of its way to acquire Maliksi late in the season from Blackwater in a five-player trade with hopes of plugging the team’s outside shooting.

But Maliksi’s artillery got jammed in the finals, where he shot 1-of-17 from three-point range and averaged just 3.8 points. 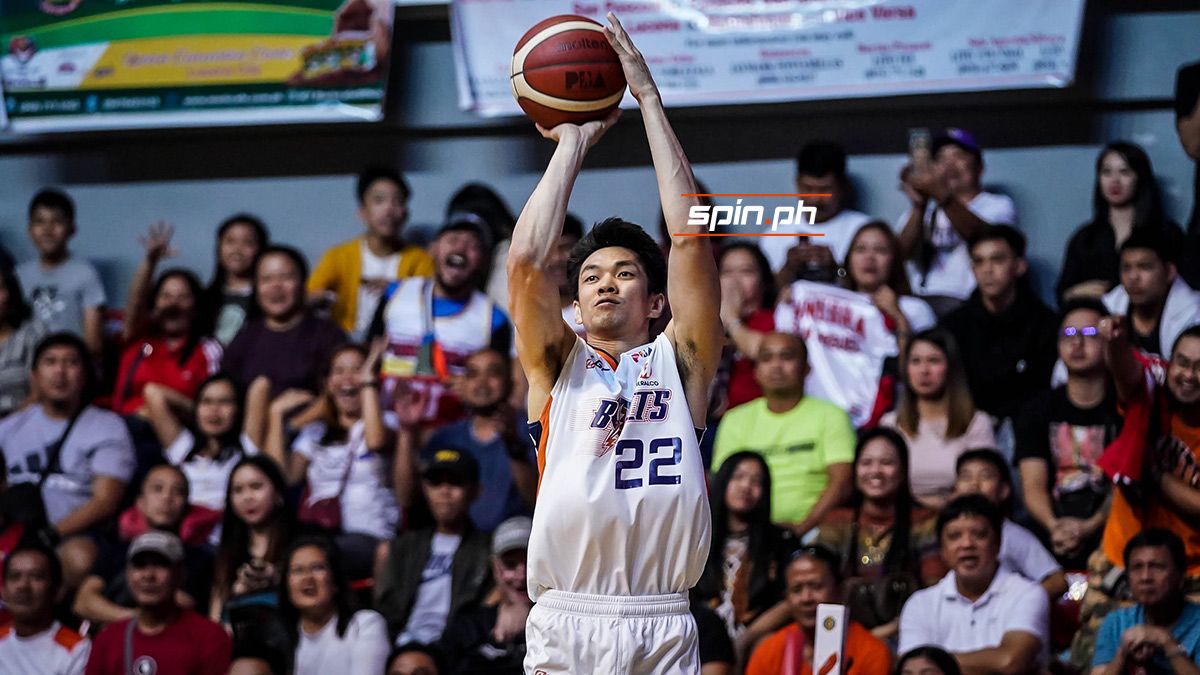 He’s not making excuses, but Maliksi said even during the finals he continues to adjust to the system of coach Norman Black, having just come on board midway in the eliminations and played only a total of 11 games with the Bolts heading to the title series.

This is just the beginning, though.

While losing for the third time against the Kings in their bid to score a breakthrough PBA championship, Maliksi is taking the positive out of this finals stint.

And yes, he vowed to do better next time.

“Mas mag-focus ako next time to hit those shots, kung paano ako mas makakatulong sa team in terms of scoring, and in terms of making plays for them,” he said.

For the meantime as the league is off season, it’s all daddy duties for Maliksi after his wife Kaye gave birth to their first-born baby at the height of the finals.