ALLEIN Maliksi went back to Manila ahead of the entire Meralco team from the Bolts' training camp in Laoag, Ilocos Norte.

And for good reason.

The veteran wingman returned to the Big City on Tuesday just in time for the birth of his second child.

Allein’s wife Kaye Maliksi gave birth to a bouncing baby boy on Thursday, marking a new chapter in the life of the 33-year-old gunner who said in a Facebook post that his ‘heart is overflowing with happiness and gratitude.’ 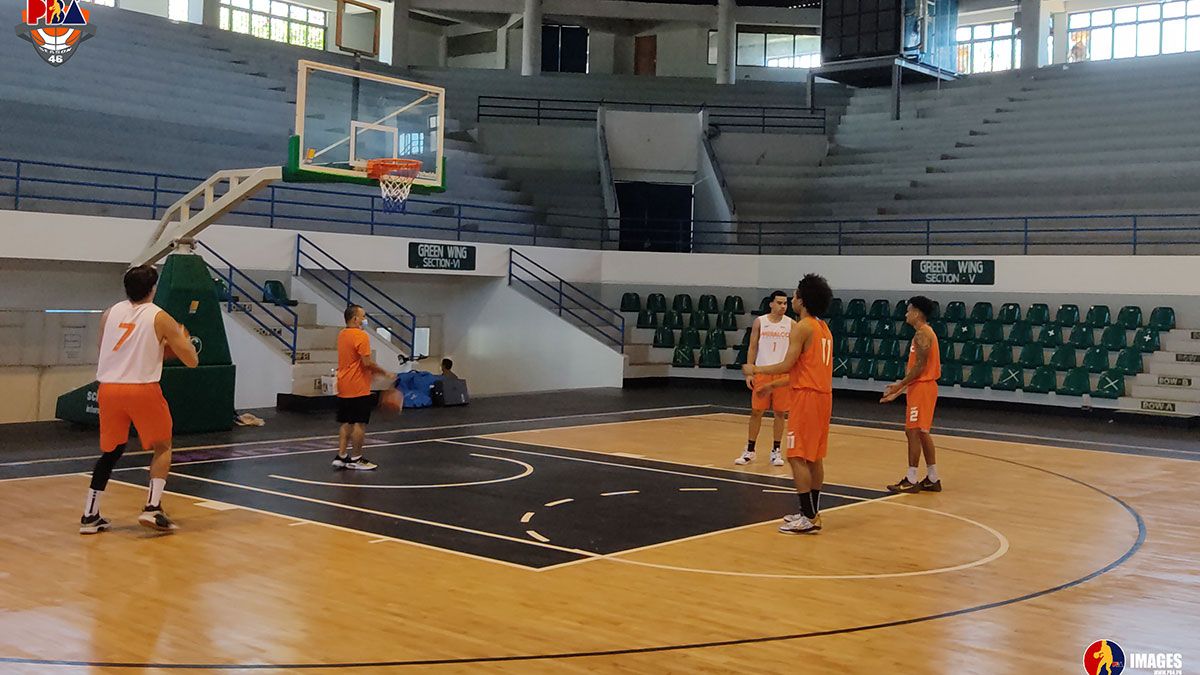 Maliksi had spent the past 10 days training with the entire Meralco team at the Laoag Centennial Arena where the Bolts are holding their bubble training camp.

But Meralco management was compassionate enough to let Maliksi go earlier and savor one of the most important moment in a person’s life.

With the team set to return to Manila by month’s end, Maliksi will no longer return to Ilocos and instead, take care of his family.

“Hindi na, kasi up to end of month lang sila dun,” he said, noting the long quarantine period he has to observe if he is to go back in training camp.

No doubt however, how the bubble training worked to the advantage of the Bolts, according to the 6-foot-4 forward.

There’s nothing more gratifying though, than being around to welcome a new member of the family.

Incidentally, the Bolts were also in the midst of the Governors Cup finals against Barangay Ginebra when the Maliksi’s had their first born in baby Kayden.

Maliksi missed the team bus as it travels to Lucena City for Game 2, but later went on his own and managed to join the team in time for the match.