Magnolia will have coach Chito Victolero back, assures Webb

JASON Webb gave the assurance Chito Victolero will be back to call the shots for Magnolia in the PBA Commissioner’s Cup semifinals.

Victolero was not around when the Hotshots slammed the door on the Phoenix Fuel Masters, 102-95, on Friday night at the Philsports Arena, with Webb coaching the team to victory and a return to the Final Four of the same conference where it was eliminated by Barangay Ginebra in the quarterfinals three years ago.

The 47-year-old Victolero was under the league health and safety protocol and missed the game against the Fuel Masters.

“He should be back soon. We talked about it nga, e” said the Hotshots’ lead deputy.

Victolero previously underwent surgery for his torn Achilles tendon and initially, went to the games to coach riding a mobility scooter. 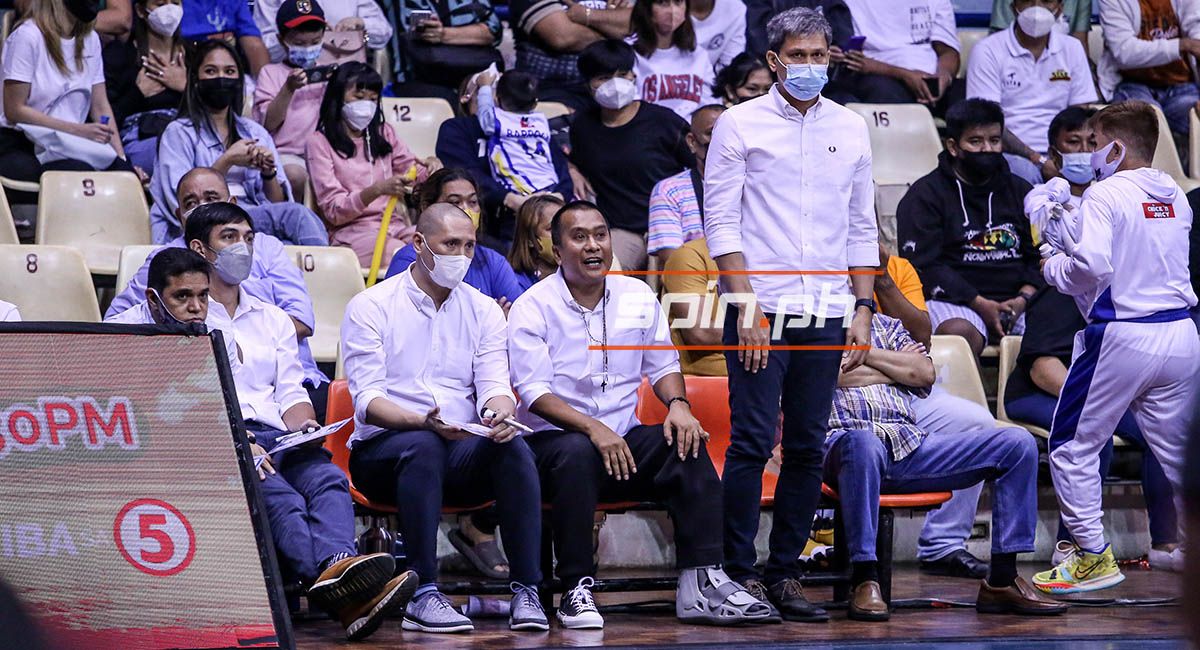 But prior to the playoffs, he finally was able to walk on his own during the Hotshots’ last elimination outing against Rain or Shine.

The experience, according to Webb, prepared the Hotshots’ coaching staff in the event something happened as was the case at the start of the quarterfinals.

“Napaka-suwerte namin. A lot of the teams have to deal with this (health protocols), either the coaches are not available, and all of that. Kami prinipare kami. Bago nawala si coach Chito today, the games prior to this, he was injured, he was not able to do 100 percent of his coaching duties, and then ito nga ang nangyari,” he said.

“Lahat nung assistant coaches, all of us, at least ready na kami na kahit papaano, coach Chito won’t be there.”

The Hotshots were informed of Victolero’s unavailability on the eve of the match against Phoenix.

Again, Webb insisted the Magnolia coach will be back for the semifinals, where the Hotshots face the winner of the series between Barangay Ginebra and NorthPort.

“He should be back soon,” Webb stressed.

The case of Victolero, added Webb, should serve as a reminder the COVID-19 is still very much around.

“Mahirap pa rin sa labas. Health protocols are still there, so we have to follow it as much as we can,” said the son of basketball legend Freddie Webb.