ROMEO Travis had 26 points and 14 rebounds, and made a crucial stop in the game as Magnolia nipped Rain or Shine, 69-68, on Friday in the PBA Governors’ Cup at the Mall of Asia Arena.

Travis had a double-double, but made his presence felt in the endgame on the defensive side when he deflected the ball away from Rain or Shine import Kayel Locke that led to Mark Barroca scoring one of two free throws with 58.2 seconds left in the game.

That proved to be enough as Magnolia picked up its second straight win after three games.

Magnolia won a low scoring game, with the Hotshots not allowing the Elastopainters to make a field goal in the first quarter, a first in the league. The Hotshots led, 11-6, at the end of the first period. 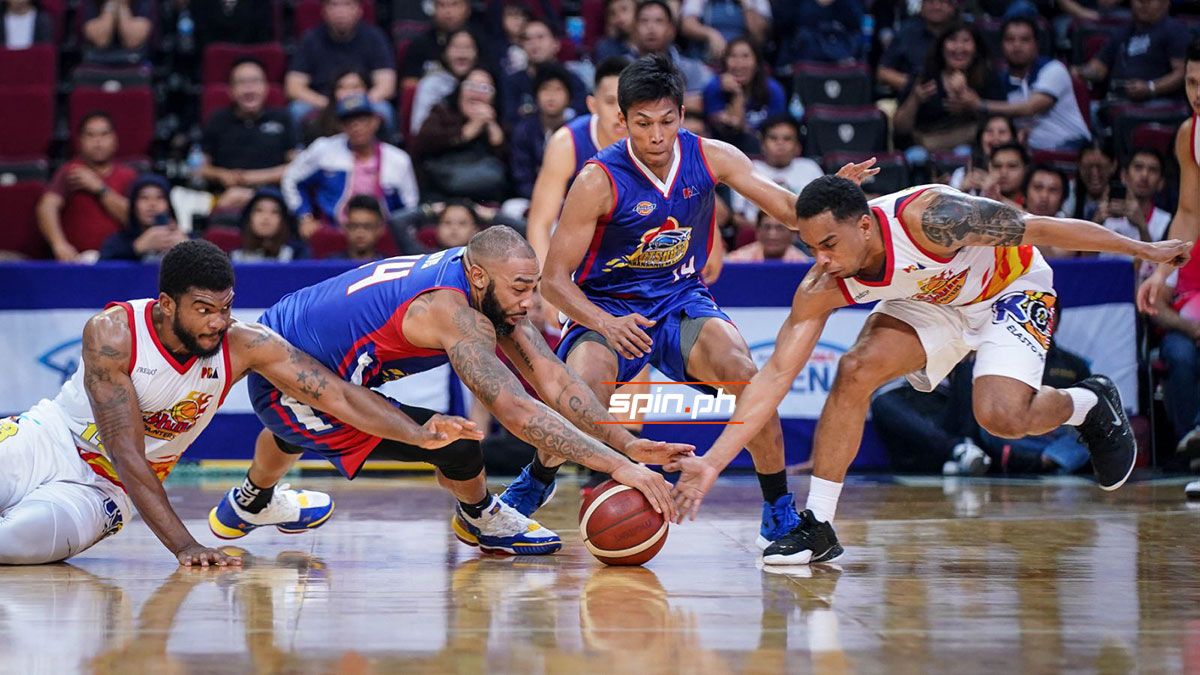 On the game’s final play, the Hotshots’ defense once again prevailed with Gabe Norwood missing a contested shot to seal the victory.

The Hotshots saved themselves from the blues when they began the fourth quarter with an 11-0 run, six of which came from Travis, to turn a five-point deficit into a 58-52 lead. Travis hit a three and a jump shot as Magnolia padded its lead to 10, 68-58, the biggest lead in the game.

The Elastopainters tied the game with a jumper by Beau Belga, but were unable to grab the lead with Travis deflecting and diving for the loose ball to complete the steal.

Javee Mocon scored 14 points for the Elastopainters, who suffered their third defeat in four games.