THIS is why Magnolia traded for Calvin Abueva.

Displaying a bundle of energy, Abueva scored six straight points in the homestretch to help the Hotshots survive the Phoenix Fuel Masters in their PBA Philippine Cup showdown Saturday, 80-73.

Abueva, acquired by Magnolia in an off-season trade, torched his former team for 26 points while adding 10 rebounds that was the biggest difference in the tightly-fought game at the Ynares Sports Arena.

His split free throws and the offensive rebound after missing the second one with 18 seconds left clinched the win for Magnolia. 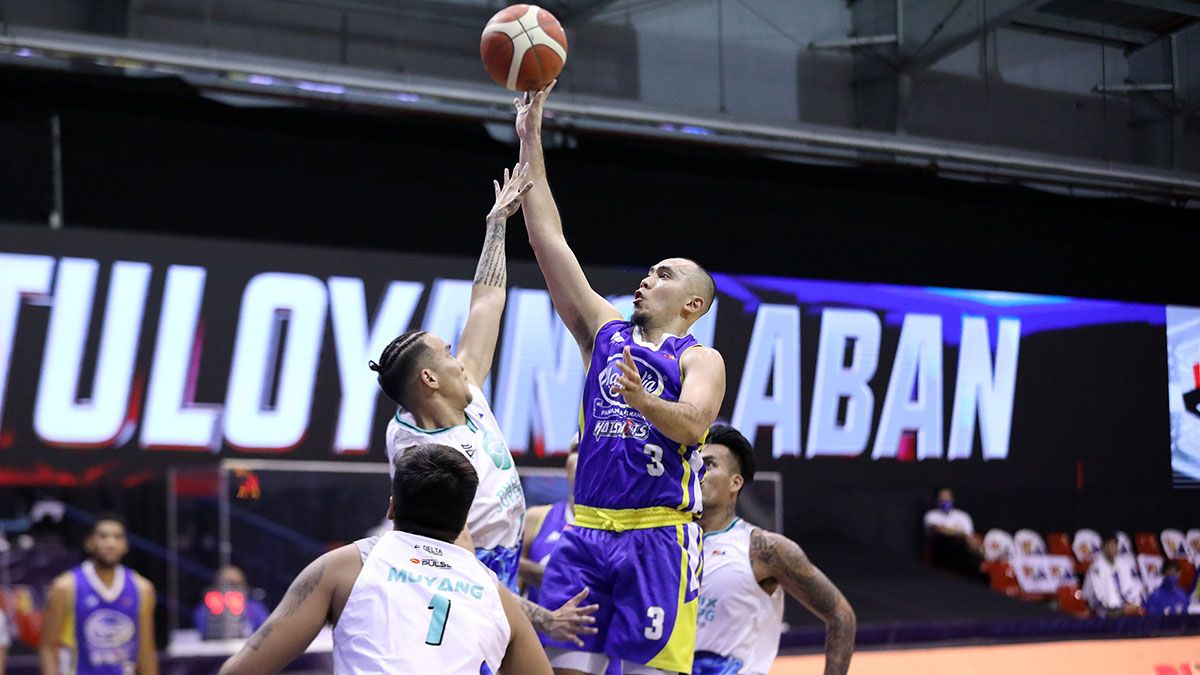 Nothing personal for Beast

"Trabaho kung trabaho," said Abueva when asked about going up against his ex-teammates.

Paul Lee added 21 points and took over for the Hotshots after Abueva was through with his personal scoring run. The veteran guard added six rebounds but committed five turnovers.

The game was tied at 68-all when Abueva racked up six straight points for the Hotshots, including a tip-in off a miss on his second free throw that made it a five-point lead for Magnolia.

But the Fuel Masters weren't finish yet.

Matthew Wright and Vic Manuel willed back Phoenix to within 74-73 entering the final two-minute mark, before Lee and Abueva connived to put away the win for the Hotshots.

"Tulung-tulong lang. It's a team effort," added Victolero, noting the contributions of the other Magnolia players outside of Abueva and Lee.

Wright had 20 points and eight rebounds for a Phoenix side that played minus new acquisition Chris Banchero, who was in uniform but didn't play due to a calf injury.

Manuel had a double-double of 16 points and 10 rebounds in his first game with the Fuel Masters after being acquired in a trade with Alaska during the off-season.