ROME dela Rosa drained the go-ahead three with six seconds left as Magnolia finally broke into the win column with a pulsating 80-77 win over NorthPort on Wednesday in the PBA Season 47 Philippine Cup at the SM Mall of Asia Arena.

Dela Rosa scored the triple off a pass from Jio Jalalon as the Hotshots finally claimed their first win after three games after two close losses to start the conference.

Arwind Santos missed an open three as NorthPort fell to its first loss after three games. 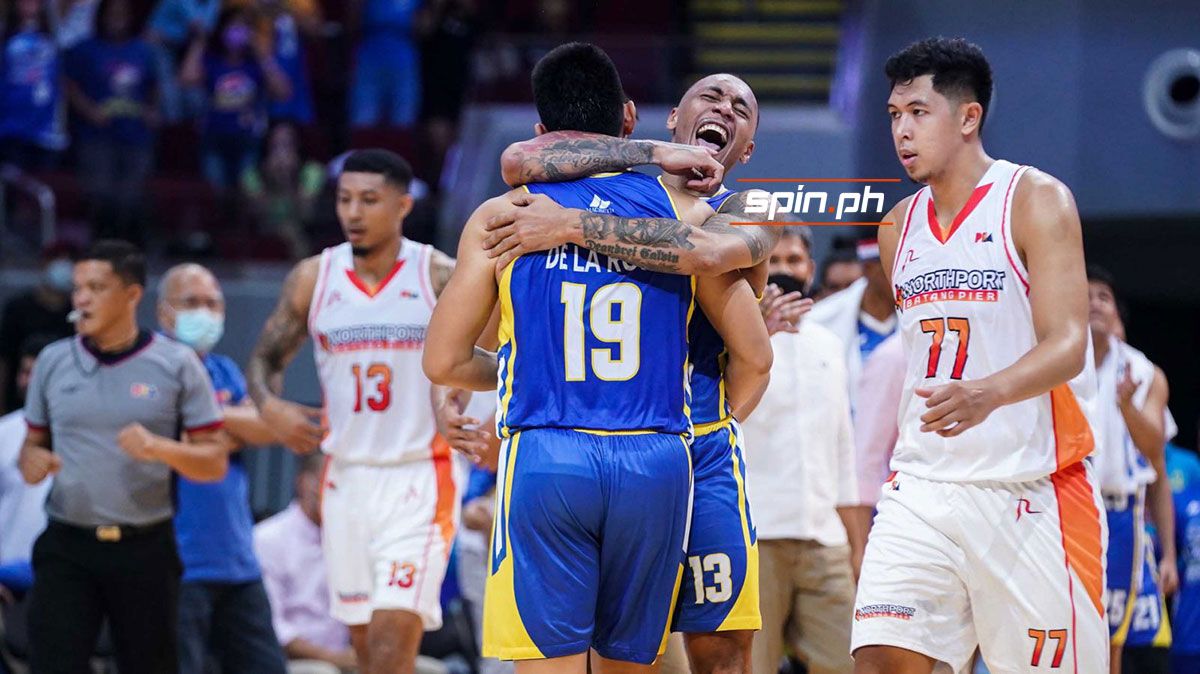 Calvin Abueva churned in 23 points and 12 rebounds in a huge win as the Hotshots will next face the league’s traditional contenders San Miguel and Barangay Ginebra.

“That sense of urgency in terms of executing, in terms of consistency, the effort and the desire, nagawa naman namin,” said Magnolia coach Chito Victolero.

The Hotshots stayed the course despite losing a 77-75 lead after Robert Bolick scored a three with 53.5 seconds left.

Abueva connected on a three-point play although he missed the free throw to tie the match-up with 39.6 seconds left, and Magnolia got an opening after Kevin Ferrer missed two free throws. That set up the three by Dela Rosa, his only field goal of the contest.

Paul Lee had 12 points in his return after suffering a back spasms on Sunday, while Aris Dionisio also had a solid outing with 12 points and nine rebounds.

Mark Barroca extended his consecutive games streak to 496 after he finished with eight points despite nursing a calf injury.

Santos had 18 points and 12 rebounds, while Roi Sumang added 15. Jamie Malonzo added 15 points and 10 rebounds in a losing effort.