PAUL Lee scored a buzzer-beating shot as Magnolia defeated Barangay Ginebra, 96-95, on Friday in the PBA Commissioner’s Cup semifinals at the Philsports Arena.

Lee buried the clutch from the inside, allowing the Hotshots to escape with the win and tie the series at 1-1 in the best-of-five semifinal series.

With 5.1 seconds to work with, Magnolia appeared to have bungled the final play of the game. But a loose ball found its way to Lee, who shot over Justin Brownlee to score a bank-shot buzzer-beater. 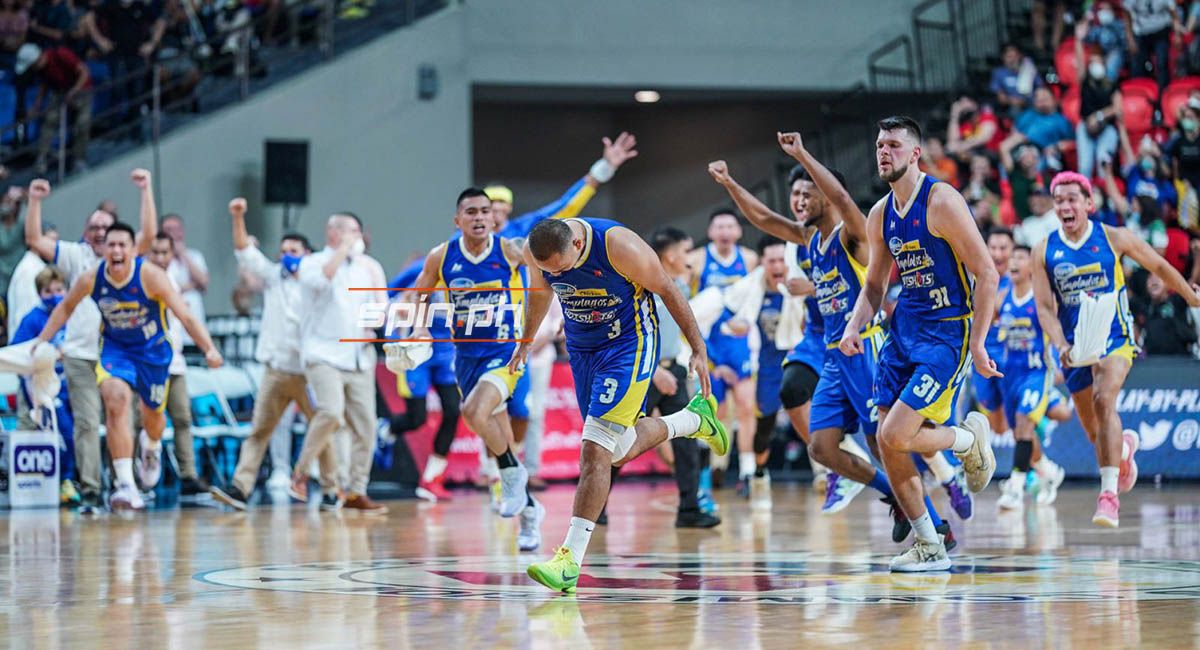 Lee made the basket just shortly after Stanley Pringle drained a three that enabled Ginebra to take a 95-94 lead. The conversion also preserved Mark Barroca’s heroics after scoring five straight points for the Hotshots only to miss one free throw, opening up the chance for Ginebra to steal the victory in Game Two.

Lee scored a game-high 24 points, his heroics essentially saving their conference and avoiding a 0-2 hole heading into Game Three is set on Sunday at the Philsports Arena.

After being ejected in Game One, Nick Rakocevic had 23 points, 20 rebounds, and three blocks for Magnolia, which entered the fourth trailing 78-73.

Jio Jalalon had 15 points, including eight straight points at one point of the third that kept Magnolia in the ballgame.

“We know that this was a pressure game for us, a must-win for us. We talked about that yesterday the importance of this game. If you are down 0-2 in the series, maybe it’s impossible. It’s hard to beat them for three consecutive games. We called it a do-or-die for us,” said Victolero.

Brownlee atoned for his 11-point effort in Game One but the breaks didn’t come Ginebra’s way in the end game on Friday. He had 34 points, 15 in the first, on 13-of-20 shooting from the field.

Pringle had 17 points while Scottie Thompson added 12 but fouled out in late in the contest.