ROMEO Travis had 28 points, Ian Sangalang scored 24, and Magnolia ended a three-game skid with a 118-103 win over Columbian on Sunday in the PBA Governors’ Cup at the Smart-Araneta Coliseum.

Jio Jalalon made 19 points, nine rebounds, and eight assists for the Hotshots, who evened their record to 4-4 and got back on the winning track.

The Hotshots rose to sixth place in the team standings, while sliding the Dyip to seventh with a 4-5 win-loss record.

“I told my players this is the start of our playoff run,” said Magnolia coach Chito Victolero. “They know the importance of this game. Before the game, they are number six, we are number seven. Ngayon, palit na kami. It’s a must-win for us coming from a three-game losing streak. Kailangan namin makabawi.” 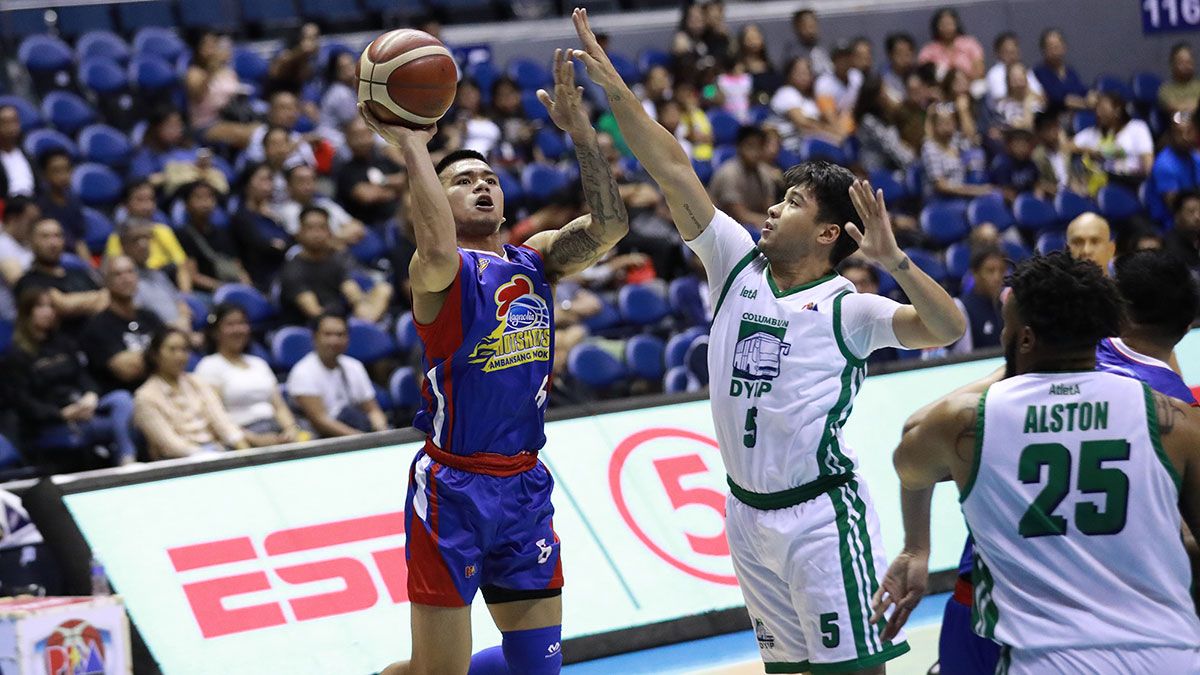 Travis played his best game since sustaining a major ankle injury a few weeks ago against San Miguel that kept him out for a game. The Magnolia import also had eight rebounds, six assists, two steals, and two blocks, and scored 10 in the second quarter that pulled his team to a 61-52 halftime lead.

Travis and Sangalang combined for 16 points in the third period to push the lead further to 12 entering the fourth.

CJ Perez had 28 points, while Khapri Alston had 26 points and 14 rebounds for Columbian, which trailed by as many as 18 points late in the game.