MAGNOLIA Chicken Timplados hardly showed any rust after a long break, outclassing Blackwater, 91-69, on Sunday to stay top in the 2022-23 PBA Commissioner’s Cup at the Smart-Araneta Coliseum.

The Hotshots stayed sharp in their first game in two weeks, breezing through the Bossing to stay in first place with a 6-1 win-loss record and stave off the threat of second-ranked teams Bay Area and Converge (6-2).

Nick Rakocevic tallied 17 points and 15 rebounds while Ian Sangalang added 17 points and seven boards for the Hotshots, who had an unexpected lengthy break after their October 29 match-up against Rain or Shine was postponed due to typhoon Paeng.

Magnolia went on a 14-0 second-quarter run for a 41-31 lead and never looked back, atoning for its loss to Barangay Ginebra last October 23. 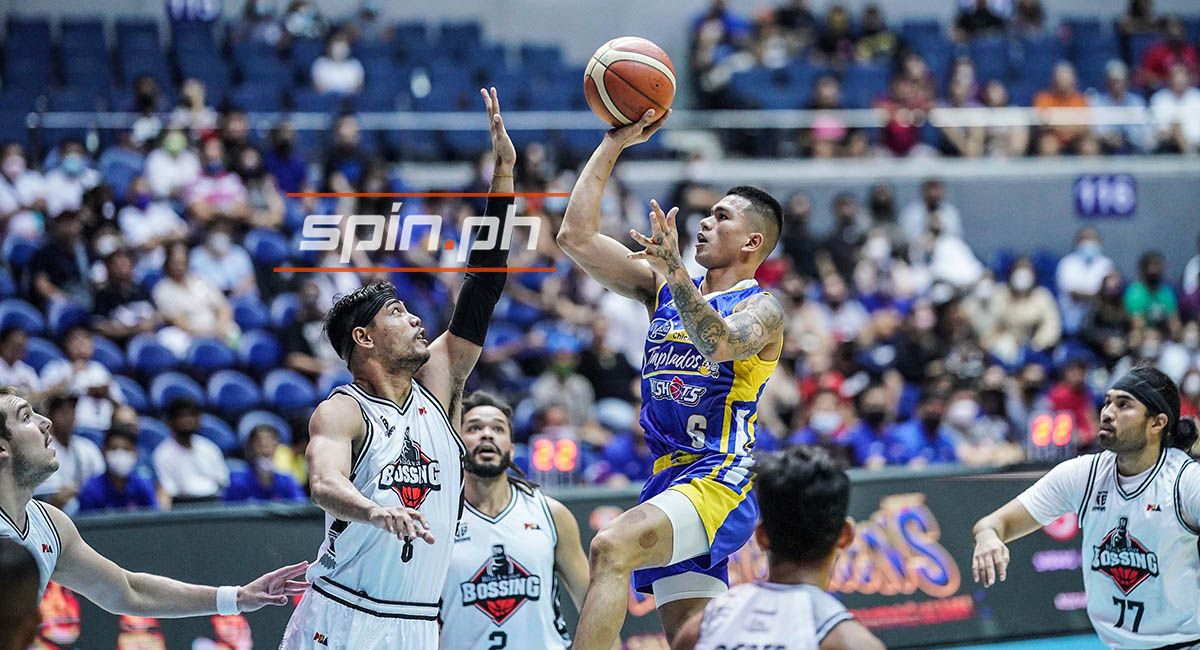 Blackwater fell to its third straight defeat to go down to 3-6 and occupy the 12th spot in the standings.

Magnolia assistant coach Jason Webb said the only time he showed some rust in the team's play was when the team trailed, 22-19, at the end of the first before the Hotshots turned the game around behind an excellent defense.

“Galing kami sa talo. Ang haba nga ng break namin. We didn’t play the week before. This was a bounce-back game that we were talking about during the preparation,” said Webb.

“The guys responded. The key here was we played our best defensive game of the year. We limited them to the 60s. That’s the key there when we got back to our identity,” Webb added.

Jerrick Ahanmisi led the contribution of Magnolia's third-stringers with 14 points. Jio Jalalon had 13 points and nine assists on a night when Calvin Abueva was honored by the league for becoming the 50th player in league history to grab 1,000 offensive rebounds, a feat he reached during their previous game against Ginebra.

Ato Ular scored 14 points, while Trevis Jackson had 10 points as injury woes continued to haunt Blackwater with the absence of JVee Casio and Troy Rosario. Baser Amer returned after a calf strain but only played for one minute.