Ian Sangalang added 20 points, six rebounds, and five assists while Mark Barroca made some clutch baskets late in a highly physical Game Three battle royale as the Hotshots avoided falling behind 0-3 in the best-of-seven finals.

“I think maganda ‘yung depensa namin compared to the last two games,” Magnolia coach Chito Victolero said. “Ang importante lang dito, we have the proper mindset. Sabi ko nga sa kanila, we are here in the finals because of our defense.

"We just went back to the basics, think about what happened in the playoffs against Meralco and Rain or Shine, and then ‘yung mga elimination games namin.”

The Hotshots led by as many as 18 points but barely survived a TnT rally led by Mikey Williams, who set a rookie record for most threes in a game with 10 to highlight his 39 points - also a new high in the finals for a first-year player, according to PBA statistics chief Fidel Mangonon.

Williams' 39 were also the most points scored by a rookie in a game in over two decades, or since Eric Menk scored 42 points for Tanduay in an All-Filipino Cup game against Formula Shell back in 1999.

Williams kept TNT within striking distance with a three-pointer that cut the deficit to 98-95 with 1:12 remaining, but Barroca responded with a gutsy lay-up with 50.4 left to break the Tropang GIGA’s momentum.

Things got very physical as well, with Troy Rosario suffering a dislocated left pinkie after landing hard on the floor due to a flagrant foul called on Magnolia forward Jackson Corpuz at the 3:02 mark of the third.

Corpuz was ejected from the game, having already received a technical foul early in the contest. 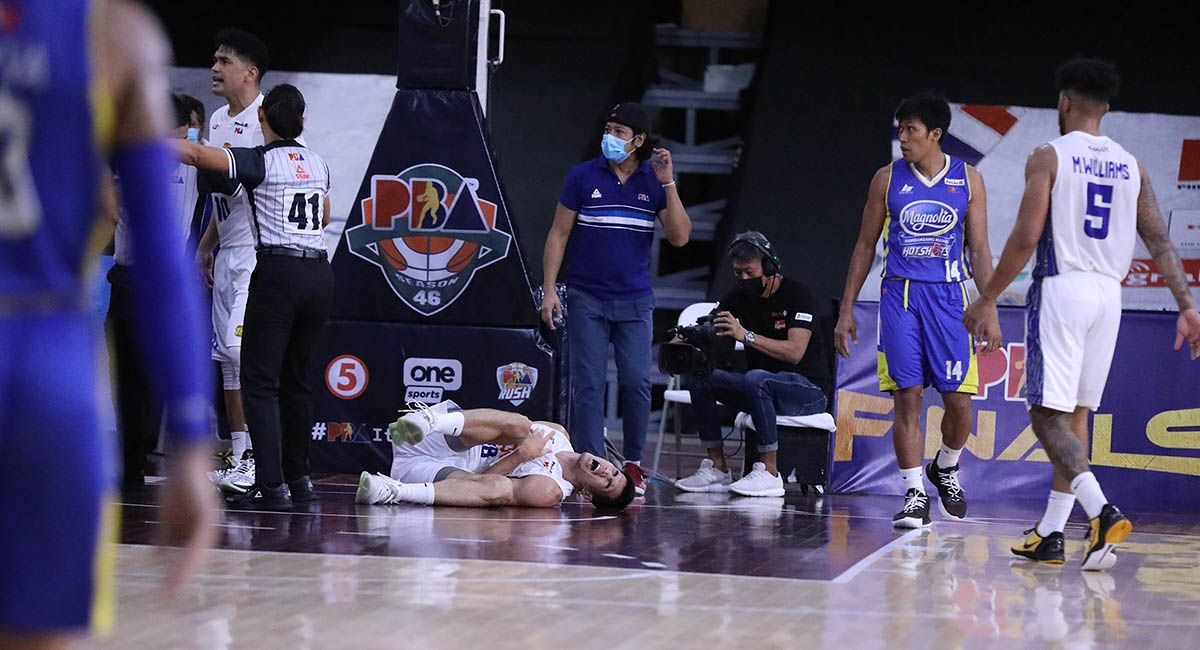 Rosario never returned in the game as he was sent to a hospital to have his finger examined.

Lee set the tone early with 11 points in the first half including the first basket of the game in what became his best performance in the finals series despite nursing an injured shoulder.

Magnolia got its confidence early after a 7-0 start, five coming from Jio Jalalon, enough to avoid another lopsided defeat at the hands of TNT.

Barroca finished with 16 points including seven straight points to cap a 13-0 run that gave Magnolia its biggest lead at 95-77 with 7:49 left in the match.

Calvin Abueva came up with 14 points and eight rebounds while Jalalon added 11 points in a starting role, his presence proving key to Magnolia’s strong start to Game 3.

Game 4 is expected to be played on Wednesday pending the results of weekly testing for Covid-19, with Magnolia eyeing to even the series at 2-2.

“We treat it as one game at a time. We’ve been here before. We experienced it. Hopefully, we can get a good rest so that we can prepare for Wednesday’s game,” said Victolero.

RR Pogoy had 14 points, while Poy Erram had 10 points and 11 rebounds for the Tropang GIGA. 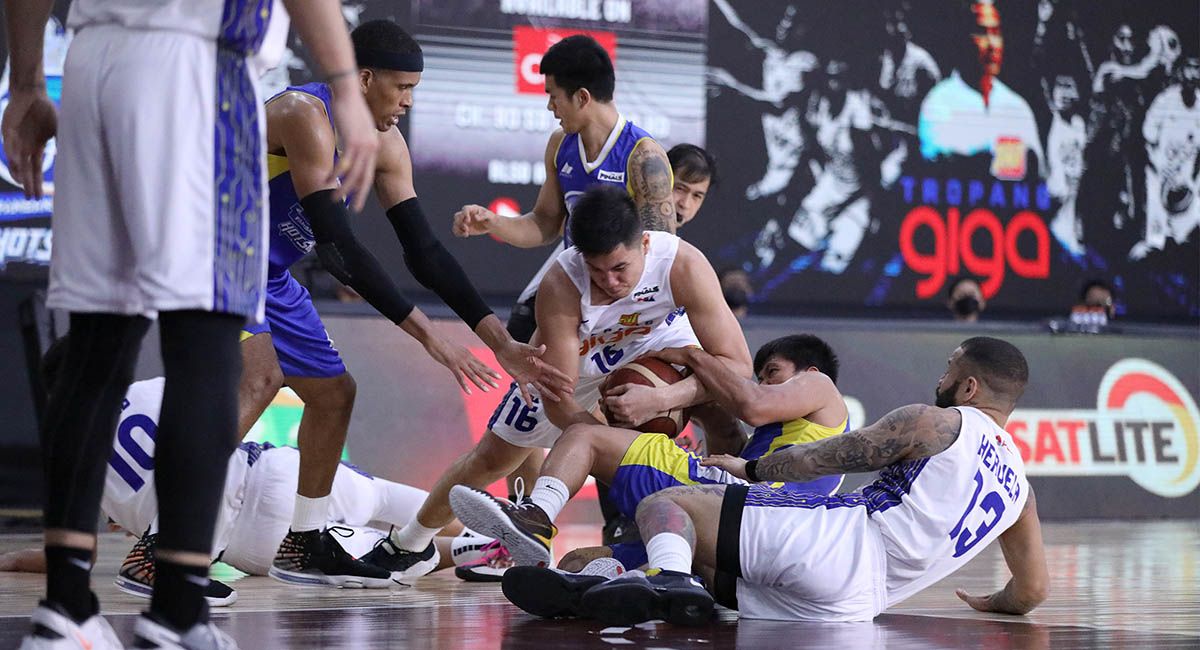