No plan to find new import, yet: Magnolia hoping for speedy Travis recovery

ANTIPOLO CITY – The Magnolia Hotshots are sticking with the man who guided them to the top of the PBA Governors' Cup last year.

Coach Chito Victolero said there is no plan at the moment to look for a replacement for injured import Romeo Travis, who skipped the team’s game Wednesday night against Blackwater at the Ynares Center.

The Hotshots put up a gallant fight playing with an all-Filipino crew, but the Elite and Marqus Blakely proved too much as they pulled off a 95-89 win. 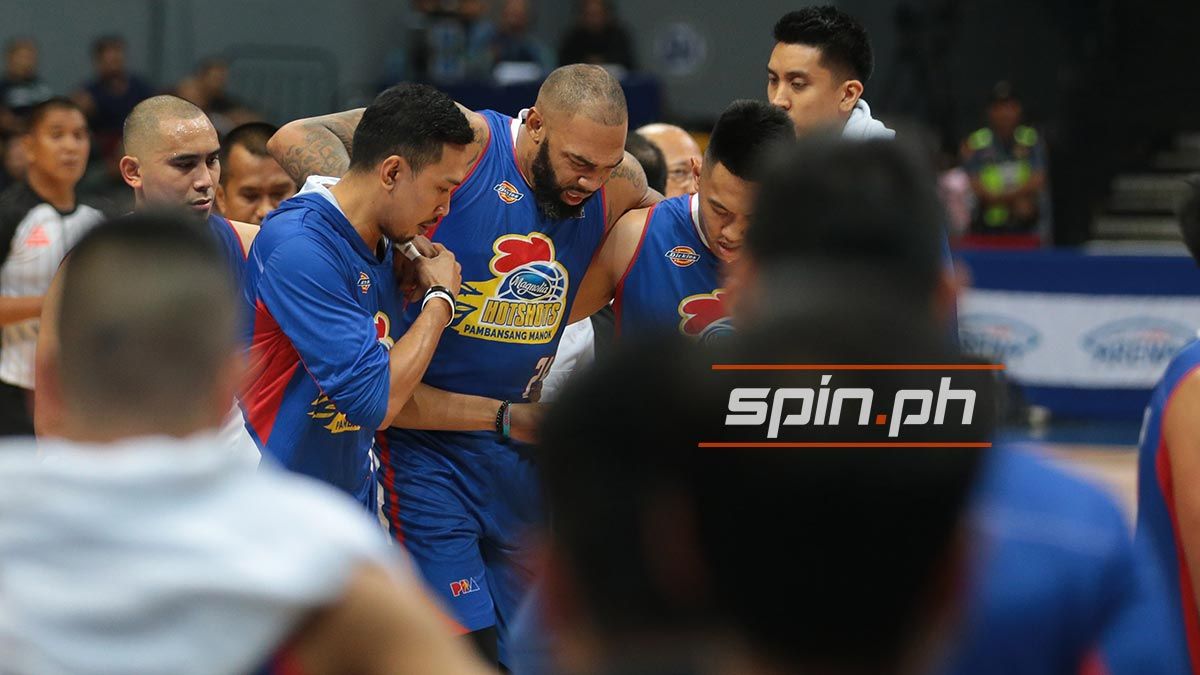 Romeo is averaging 22.6 points, 10.6 rebounds, and 5.0 assists for the Hotshots, who fell to an even 3-3 card with their second straight loss.

But by Thursday, Victolero said Travis could start practicing with the team. 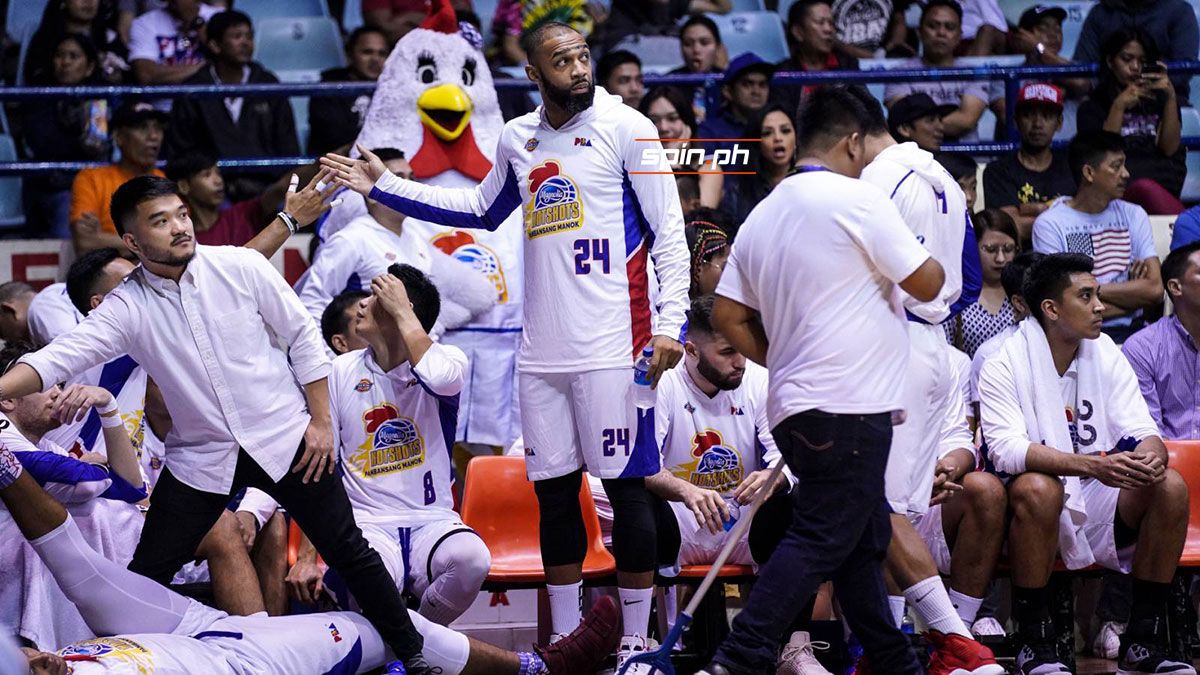 Romeo was in uniform during the game but stayed on the bench.

Victolero, though, expects Travis, who sprained his ankle in the team’s 90-89 loss to San Miguel last week, to suit up Sunday when the reigning champions face Barangay Ginebra.

“We expect him to play on Sunday,” he said.