ROMEO Travis scored 20 points and grabbed 15 rebounds as Magnolia won its second straight game at the expense of Phoenix Pulse, 97-81, on Wednesday night in the PBA Governors’ Cup at the Cuneta Astrodome.

Ian Sangalang added 17 points, and Paul Lee had 15 points as the old reliables kept the Hotshotsafloat days after the trade that sent Robbie Herndon and Rodney Brondial to Alaska in exchange for Chris Banchero.

The Hotshots firmed up their hold of sixth place with a 5-4 card, but just a game behind fourth ranked San Miguel (6-3). The top four teams at the end of the eliminations will get twice-to-beat advantage in the quarterfinals.

Banchero played 22 minutes in his Magnolia debut and finished with 10 points, five rebounds, and three assists. 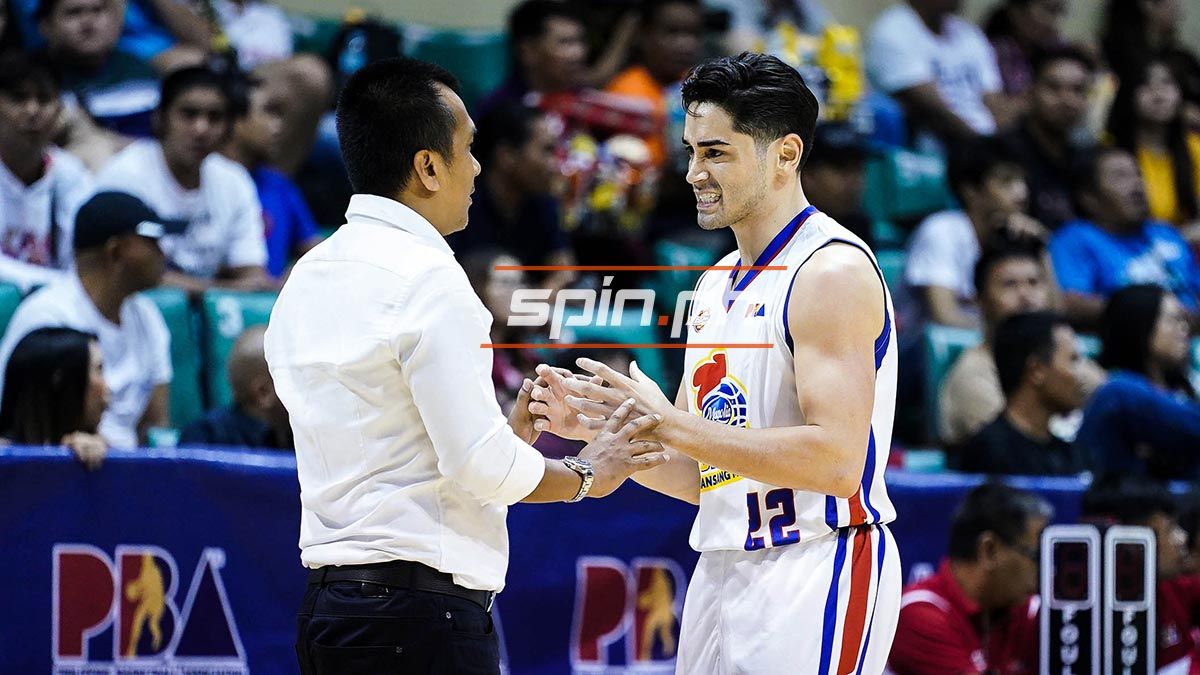 “It’s all about our defense. ‘Yun naman sinasabi ko everytime na may game kami. We need to lower the score and meet our goal which is 90 points and below,” said Magnolia coach Chito Victolero.

Travis scored 16 points right in the first half to help the Hotshots post the biggest lead of the game, 28-12. Magnolia's lead stayed at 75-62 as Lee, Banchero, and Rome Dela Rosa combined for 18 of the team’s 28 points in the fourth quarter.

Alonzo Gee's 24 points weren't enough to save the Fuel Masters from slumping to 2-7 and tying Rain or Shine for 10th place in the standings.