MAGNOLIA need not fret being down 0-2 in the PBA Philippine Cup finals against TnT.

If there’s any franchise capable of bouncing back from such deficit, it’s the Hotshots themselves.

And history will bear them out.

Three Purefoods teams from the past – two from former coach Ryan Gregorio and the other under current coach Chito Victolero – were able to bounce back 0-2 down and eventually, win their respective best-of-seven series.

Victolero and this same core of the Hotshots were the ones who last pulled off the special feat during the semifinals of the Philippine Cup when it lost the first two games of the series against Rain or Shine. The team rallied and nipped the Elasto Painters in seven games to advance in the finals opposite San Miguel.

But it was Gregorio, 49, who first did the trick in franchise history, and in the finals at that opposite the most accomplished coach in PBA history.

As Purefoods’ rookie coach back then, Gregorio found himself in deep trouble against grand slam coach Tim Cone and the Alaska Aces, who the Hotdogs trailed 2-0, in the 2002 Governors Cup finals.

The now-retired coach turned broadcaster however, found a way to rally back his team. With ageing greats Alvin Patrimonio and Ronnie Magsanoc playing beautiful music with Best Import Derrick Brown in the winner-take-all Game 7, the Hotdogs went to win the title for Gregorio’s first championship as a coach and Patrimonio’s last as a player.

Gregorio would repeat the act four years but in the semifinals of the 2006 Philippine Cup when Purefoods lost the first two games against Cone and Alaska, and even trailed, 1-3, at one point of the series.

But the new and young batch of Hotdogs composed of Kerby Raymundo, Peter June Simon, Marc Pingris, Roger Yap, James Yap, together with veterans Rey Evangelista and Jun Limpot overcame the odds and swept the last three games to complete the team’s mighty comeback. The team won the crown by defeating Red Bull in the finals, 4-2. 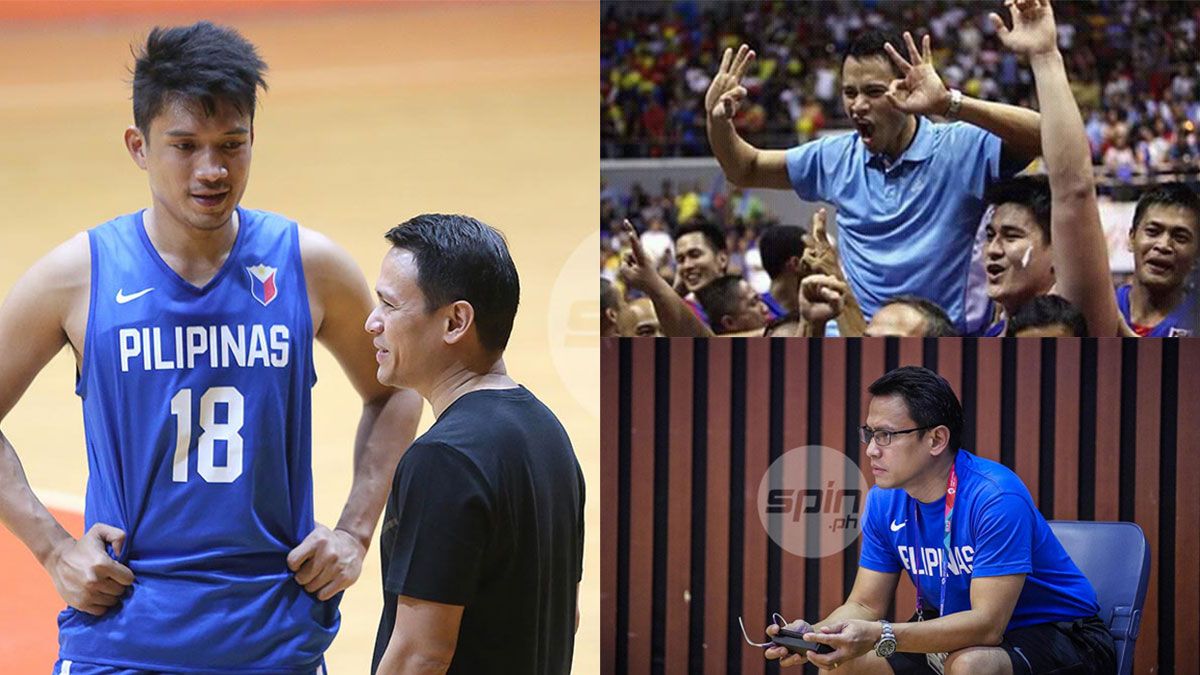 Magnolia who finds itself in the same deep situation after losing to TnT by an average margin of 15.0 points in the first two games.

But Tropang Giga coach Chot Reyes is not about to fall in a sense of complacency, having lost not once but twice in the finals despite holding a 2-0 lead in a best of seven series during his time with Coca-Cola (2003 All-Filipino Cup) and San Miguel (2006-07 Philippine Cup).

“We expect a close game every single game in this series, and we’re not going to change that expectation going to Game 3,” said Reyes.

“Like I said I’m a big fan of Ted Lasso and I have a memory of a gold fish,” the TnT mentor said, in reference to the American sports-comedy drama television series in which the American college football coach of Wichita State Shockers told his Nigerian player Sam Obisanya that the goldfish was the happiest animal in the world since it only has a ten-second memory, encouraging the right winger to be a gold fish.