MAGNOLIA looks to claim its second straight win on Saturday in its clash against Alaska in the PBA Philippine Cup at the Angeles University Foundation Sports Arena and Cultural Center.

The Hotshots eye a big follow-up to their thrilling win in their first game in the bubble when they take on the Aces at 6:45 p.m.

Magnolia started its campaign in the bubble on a high note, overcoming a 22-point deficit to stun NLEX, 103-100, behind a late four-point play by Paul Lee. 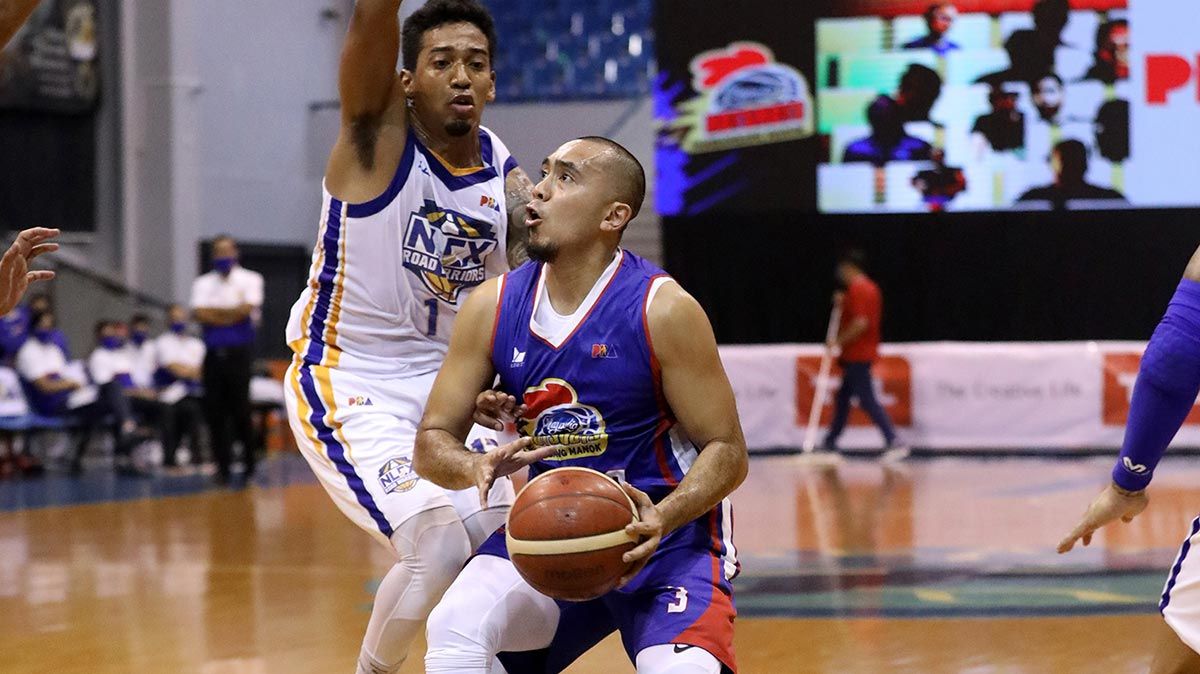 In pulling off the comeback, the Hotshots used their pressure defense in the second half to shock the Road Warriors. Magnolia didn’t look like a team that last played seven months ago at the start of the conference and is still finding its rhythm in the bubble on its way to the win.

Magnolia coach Chito Victolero said the success of the team in the bubble will be dependent on how their defense will hold against their opponents.

The Aces are winless in two games inside the bubble, and the woes continued for the team as Kevin Racal will miss the entire conference due to an ACL injury. 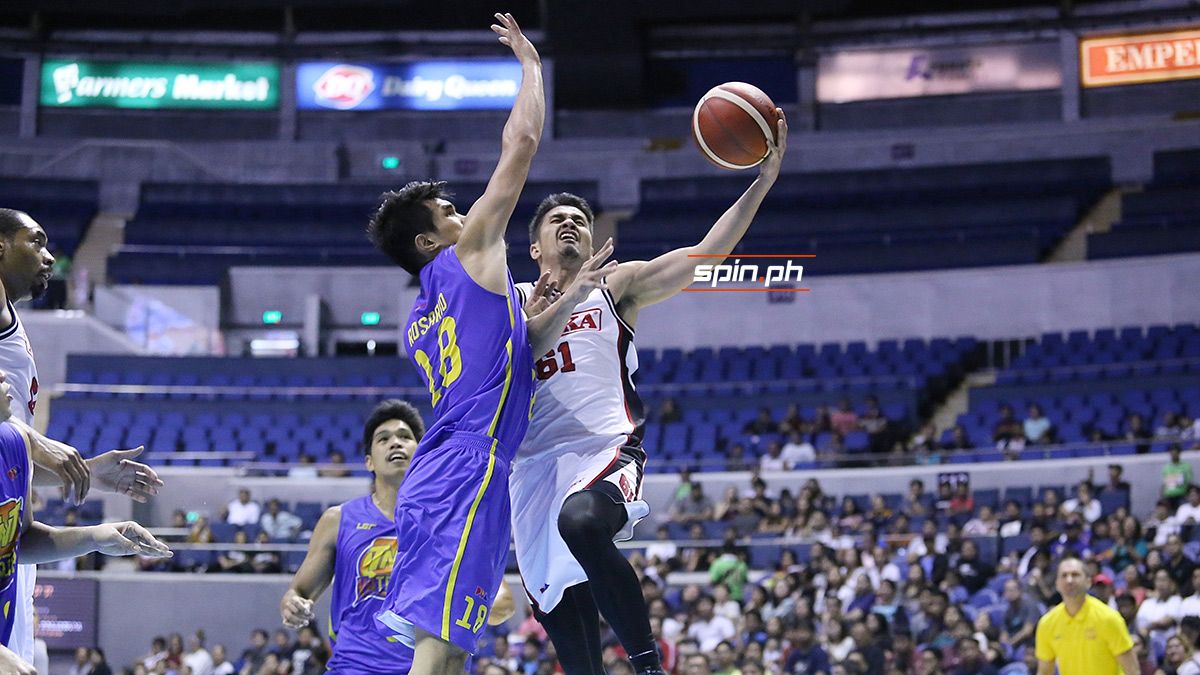 Alaska, however, will hope to draw strength and inspiration from the absence of Racal as the Aces seek to plot their first win of the conference.

In the first game, Blackwater and NLEX clash at 4 p.m.

The Elite suffered their first defeat of the conference, bowing to Barangay Ginebra, 103-99.

The Road Warriors will definitely be determined in their match against the Elite after the win slipped out of their hands against the Hotshots.