Magnolia shuts down Meralco in endgame to draw first blood

CALVIN Abueva provided the spark late despite foul trouble as Magnolia took an 88-79 Game One win over Meralco on Sunday in the 2021 PBA Philippine Cup semifinals at the Don Honorio Ventura State University gym in Bacolor, Pampanga.

Abueva had 13 points, seven assists, and two steals, and made an impact on both ends during the Hotshots’ late pullaway despite playing with five fouls.

Unlike in their elimination round match, there was no collapse this time as Magnolia protected its double-digit lead that reached 14 late in the game to draw first blood in the best-of-seven semifinal series.

“We talked about 48 minutes. We learned a lot from that game. We only played 46 minutes,” said Magnolia coach Chito Victolero, referring to their 95-94 loss to Meralco during the eliminations where the Hotshots squandered a 13-point lead in the final two minutes. 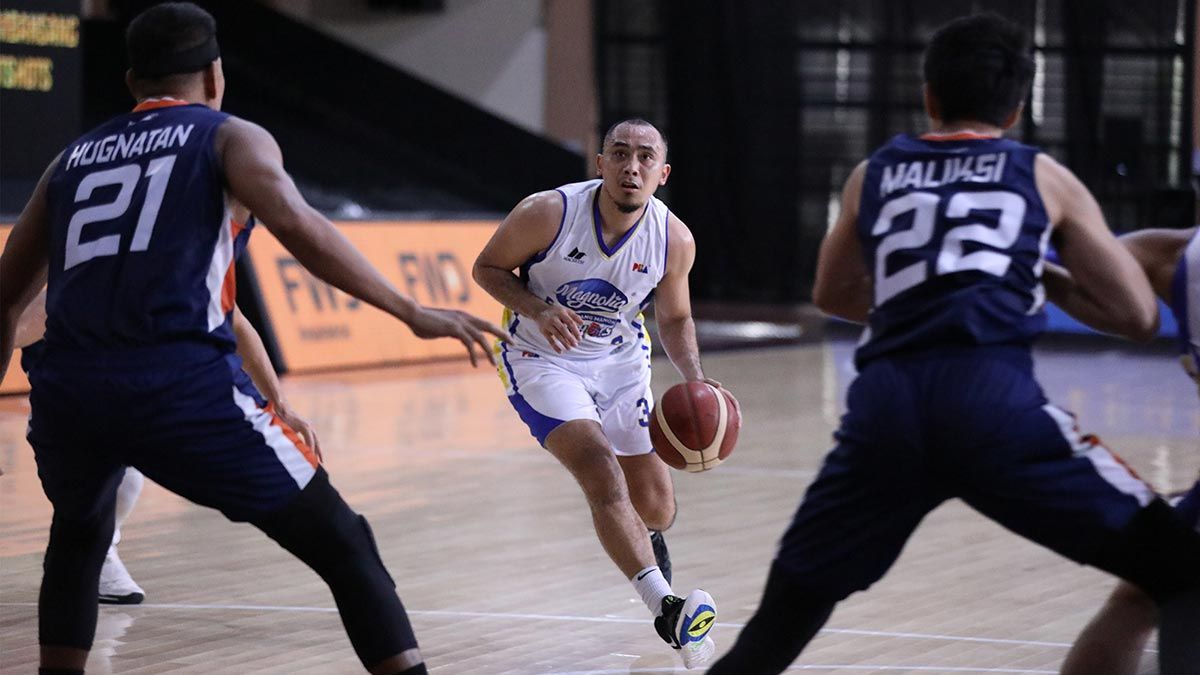 Ian Sangalang took charge in Abueva’s absence for the majority of the game, finishing with 18 points and eight rebounds. Paul Lee also delivered with 17 points in the match.

Abueva though led a 20-3 burst, scoring seven points during that stretch including a slam off a steal with 2:47 left and the Hotshots turned a 63-69 deficit into an 83-72 lead.

Abueva, one of the leading candidates for the Best Player of the Conference, also forced a turnover, leading to a Jio Jalalon score as Magnolia established its largest lead of the game at 14 with less than two minutes left.

“Even though we were up, we kept on pressuring the ball because they can come back. ‘Yun lang ang gusto namin. We want to finish the game hard,” said Victolero.

Emotions ran high in the game with Victolero and Meralco center Raymond Almazan being slapped technical fouls late in the fourth due to taunting.

Bong Quinto had 14 points and 10 rebounds, and Mac Belo and Anjo Caram each had 11 points but the Bolts failed to close the game as they shot 6 of 17 from the field and turned the ball over six times during the fourth.