MAC Belo is hardly bothered by all the rumors surrounding the Blackwater franchise which points to him as the likely next man on the trading block.

He has all the reason not to think about it for the moment especially after being signed to a max deal by the Elite management on Tuesday. 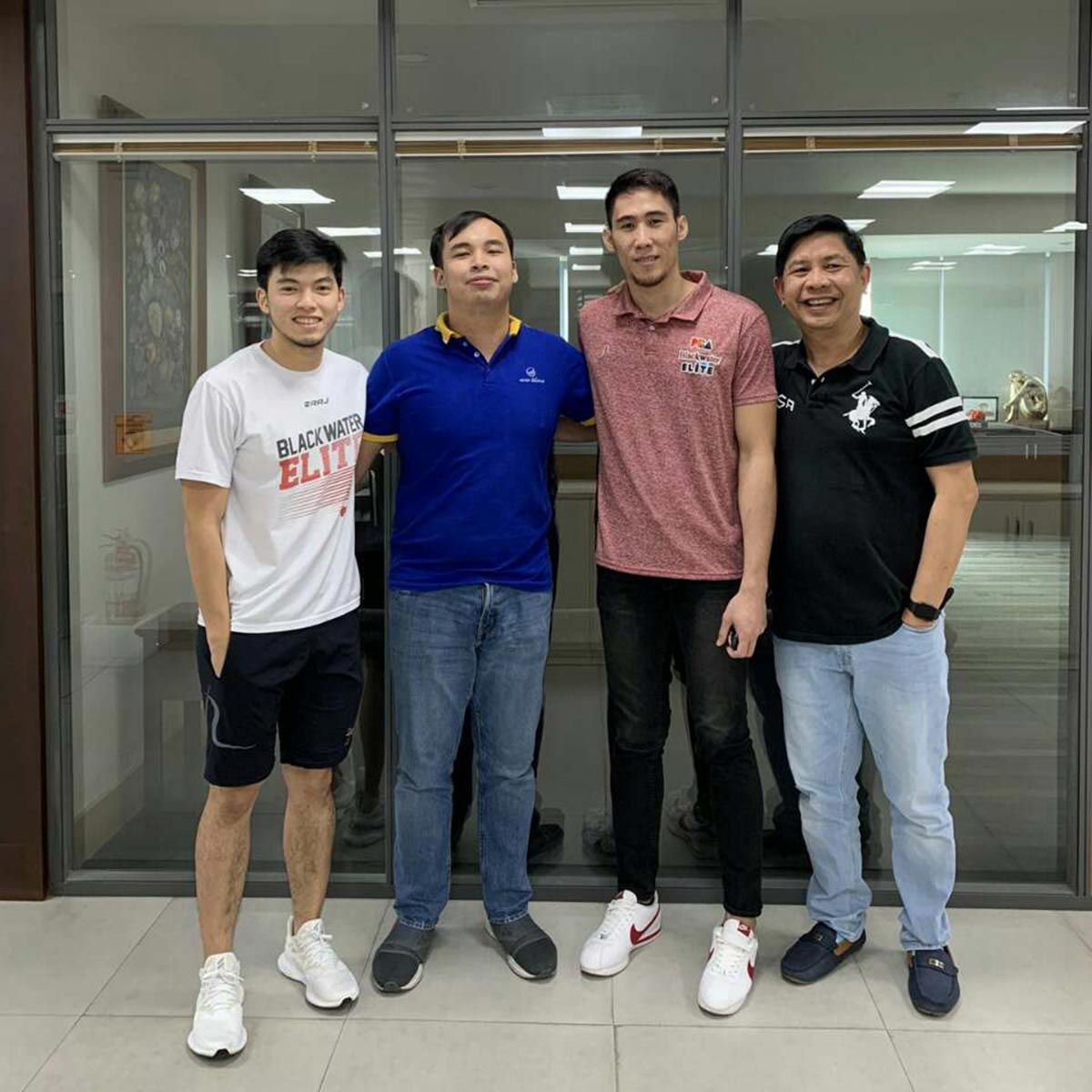 Belo's new contract will have him earning P16.2 million over the next three seasons.

The signing of the contract extension comes on the heels of a flurry of deals that saw the Elite trade rookie Ray Parks to TNT KaTropa, Allein Maliksi and Raymar Jose to Meralco, and Mike DiGregorio, also to the KaTropa in a span of two weeks.

But at the same time, the multi-million deal given to Belo meant he now assumes the mantle of leadership at Blackwater.

“The franchise wants Mac Belo and Paul Desiderio to be the new faces of the team,” stressed coach Aris Dimaunahan. “And we welcome the development.”

Belo said he’s up to the task.

While the season looks over for Blackwater, Belo said the team’s new acquisitions such as Mike Tolomia, Don Trollano, Carl Bryan Cruz, and returnees Brian Heruela and KG Canaleta would be of big help to the Elite moving forward.