BLACKWATER has been good to him and his family the past four years that Mac Belo was more than fulfilled playing for the franchise.

Even with limited playoff appearances, Big Mac never ever thought about asking the team to trade him.

And so he was left speechless the moment he was told a trade proposal has been consummated between Blackwater and Meralco involving him and Baser Amer. 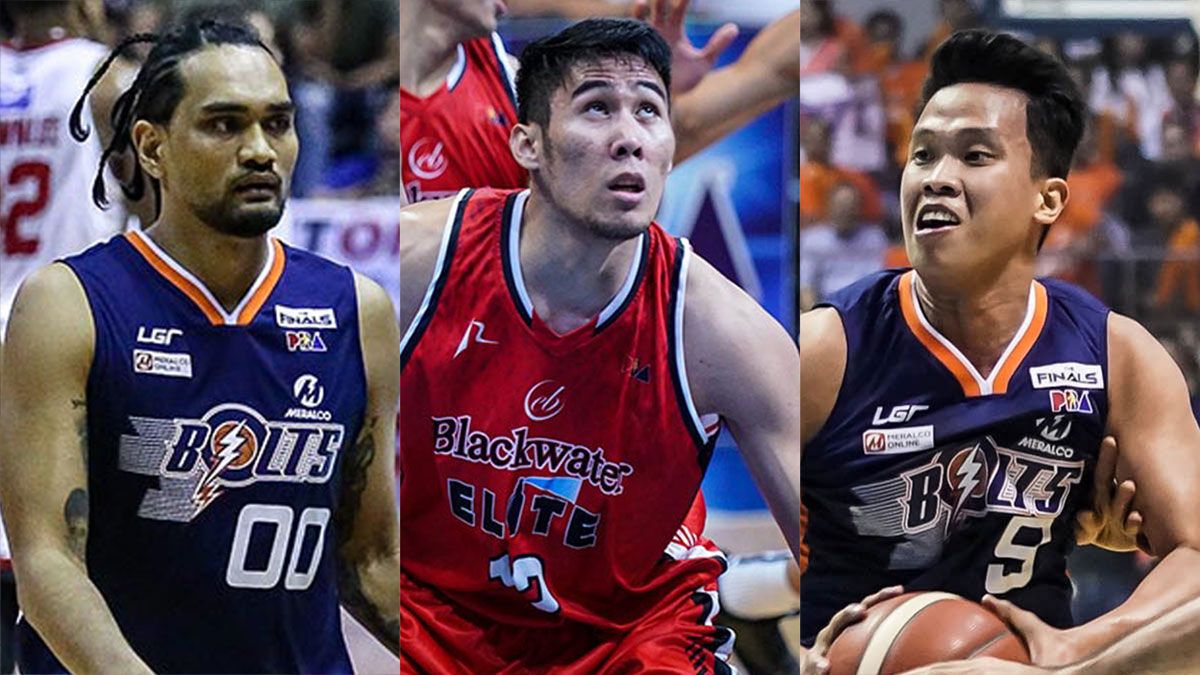 The trade, originally a straight Belo-Amer swap, had been approved by the PBA Commissioner's Office, with veteran big man Bryan Faundo added by Meralco to the package.

The consummate pro that he is, life goes on for the 27-year-old Belo, a native of Midsayap, Cotabato. 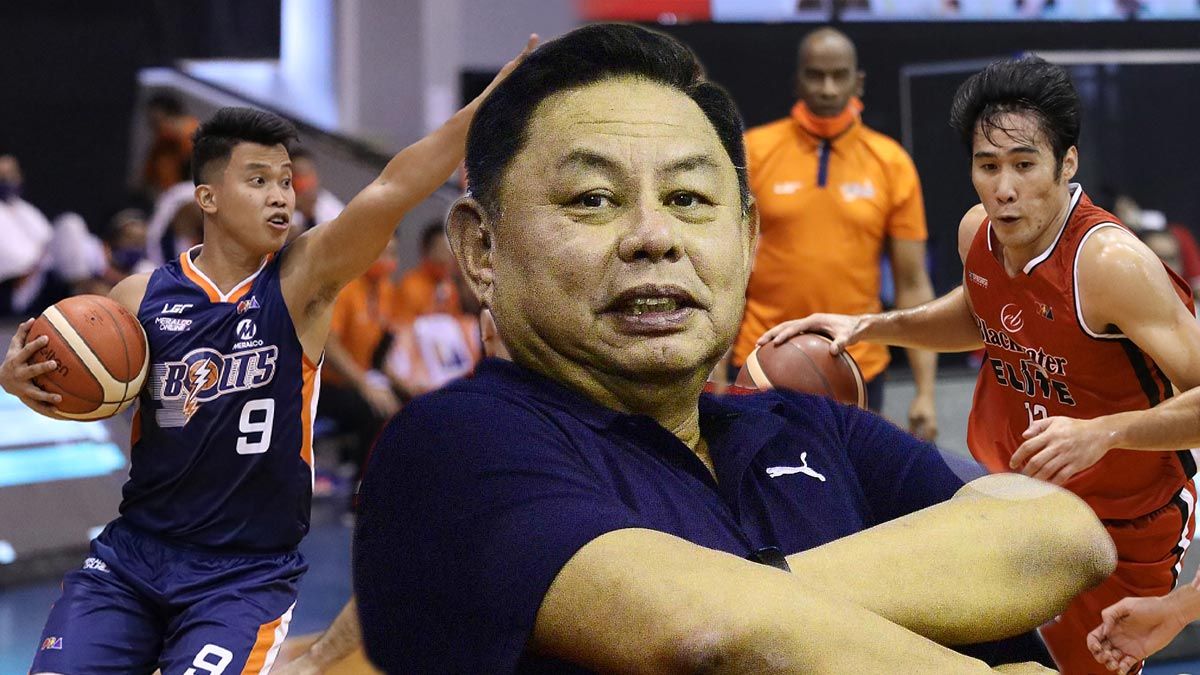 He feels grateful that there are still teams interested in his services especially with the current global health pandemic.

Also a motivation is playing for a team that is slowly rising as a legitimate contender especially in the centerpiece Philippine Cup. 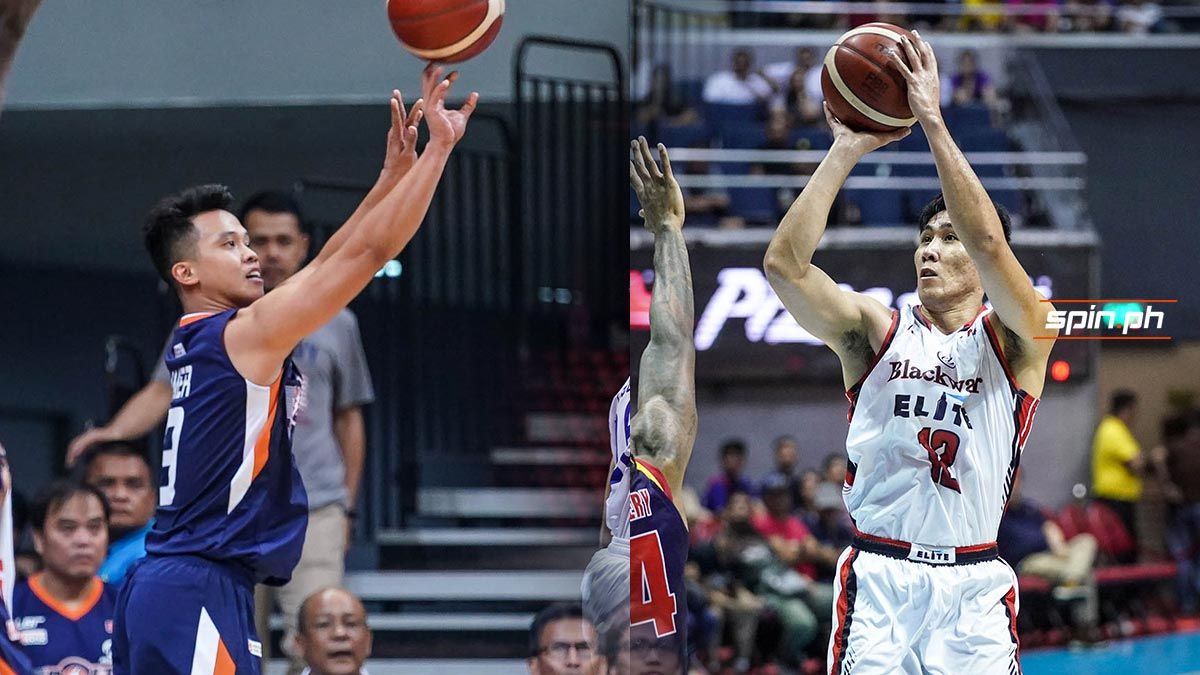 Belo, who was selected by Blackwater first overall in the 2016 special draft, had only been to the playoffs thrice in his four seasons with Blackwater.

Now he’s looking forward of doing it on a regular basis with the Bolts, who are just fresh from their first-ever semifinals stint in the all-Filipino conference during the bubble season last year.

The 6-foot-4 Belo nonetheless, expressed his gratitude to Blackwater owner Dioceldo Sy, board of governor Siliman Sy, and team manager Jacob Munez for taking care of him in the four years he stayed at Blackwater, which saw him averaged 11.3 points, 5.1 rebounds, and 1.9 assists per game.