AS a young team, seldom has Blackwater reached the PBA playoffs.

But now with the chance to make deeper into the semifinals, the Elite vowed to make the most out of the opportunity presented to them.

The team put itself in such a position Tuesday night when it dragged Rain or Shine to a sudden-death game following a 100-96 win in Game Two of their Commissioner’s Cup quarterfinals series at the Smart Araneta Coliseum.

Mac Belo helped the Elite clinched the win by scoring half of his total 14 points in the final quarter.

Belo like the rest of the Elite, admitted being thrilled at the prospect of the team reaching the semifinals for the first time in its history. 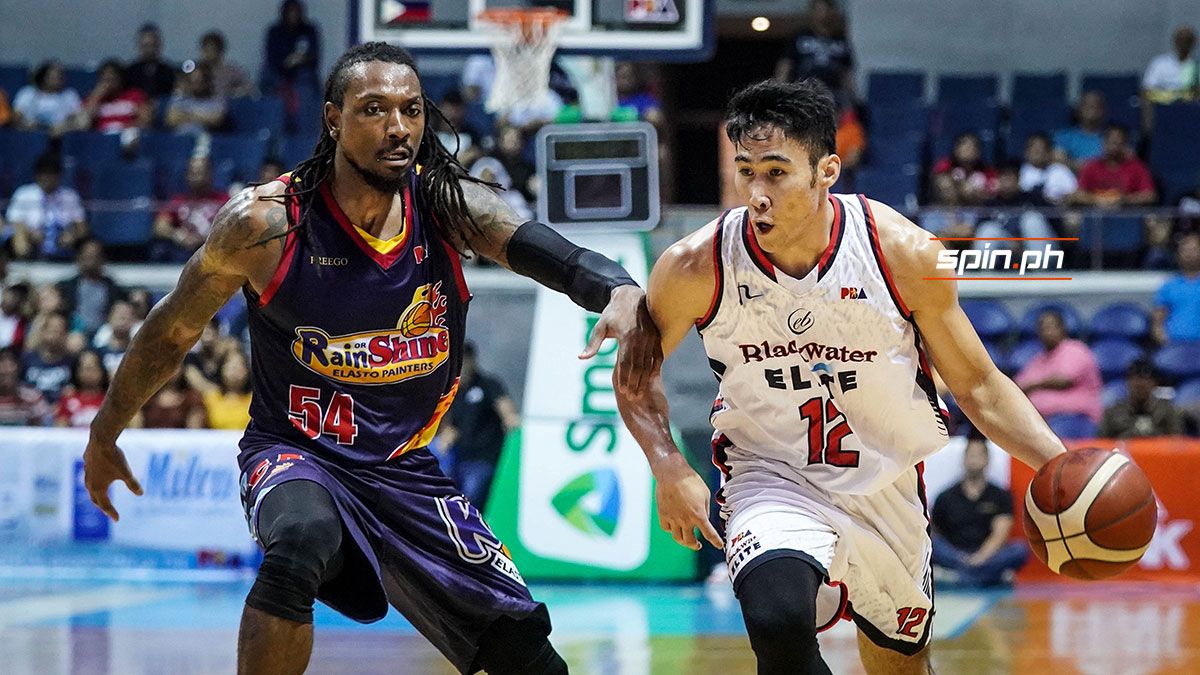 The do-or-die encounter is set on Thursday also at the Big Dome, with the winner facing the survivor of the other playoff series between NorthPort and San Miguel Beer.

The best-of-three series would have been over by now had the Elite not squandered an eight-point lead in the final 1:42 of the series opener when the E-Painters engineered an 11-0 blast coming home to snatch the win away, 83-80, on a last second three-pointer by Rey Nambatac.

Belo said the heartbreaker was a big lesson learned for the young franchise.

Earning a semifinals berth will not only be a new experience for the Elite, but also for Belo personally.