The number of trades the team had undertaken in two weeks’ time chipped away at the cohesion painstakingly built by a team which finished as the No. 3 seed heading to the playoffs of the recent Commissioner’s Cup. 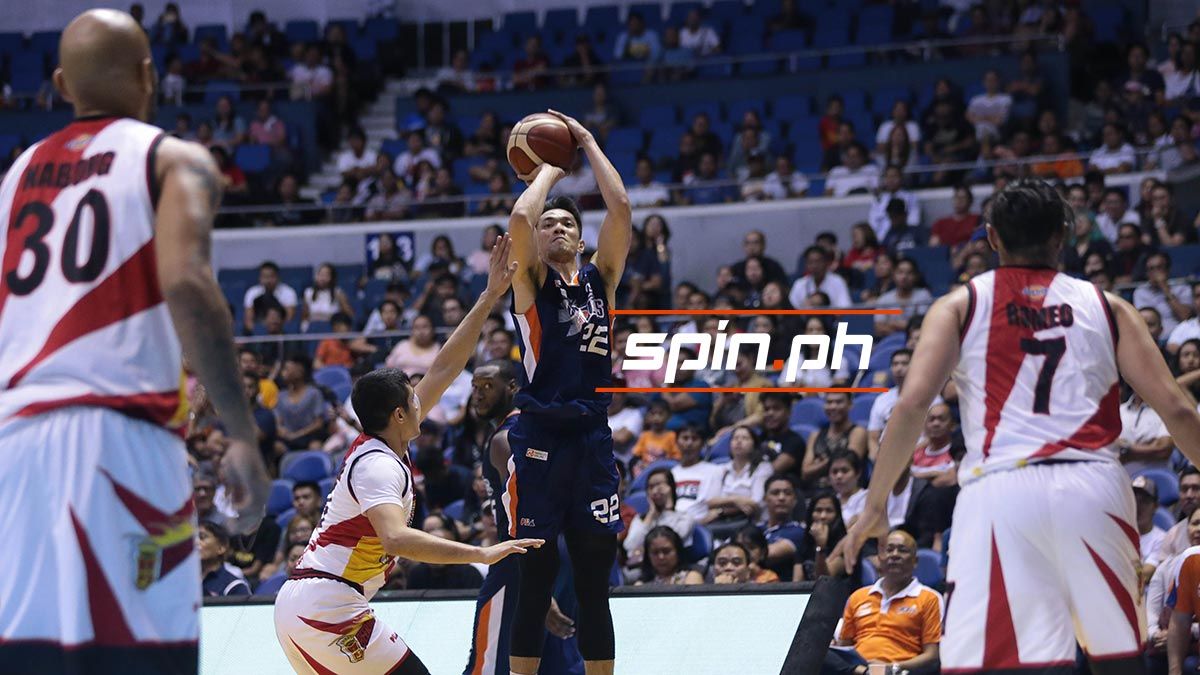 Maliksi and sophomore Reymar Jose were dealt to the Bolts for the pair of veteran KG Canaleta and Mike Tolomia along with two future second-round picks, while Digregorio was shipped to the Katropa for Brian Heruela.

Even before the season-ending conference kicked off, the Elite already picked up Carl Bryan Cruz in a trade for rookie Abu Tratter.

Now Belo and the rest of the team will have to brace for more as last year’s No. 2 pick Bobby Ray Parks is on the move to TnT Katropa in exchange for Don Trollano, two first-round picks (2019 and 2021), and possibly, shooting forward Anthony Semerad.

The PBA Commissioner’s Office though, has yet to approve the trade.

The 26-year-old Belo shrugged off the latest move by the team, adding everything is part of their job as professional baller.

Belo said its good thing Canaleta and Heruela already suited up for Blackwater before, leaving only Tolomia – and perhaps Trollano – as the new guys who need to adjust to the team system.

“Siguro part yun ng learning ko rin as a young coach, kung papaano ko maa-address sa team yun, paanong mas magiging cohesive agad yung team even with those guys coming in late in the tournament. So learning experience for me and the rest of the team.” 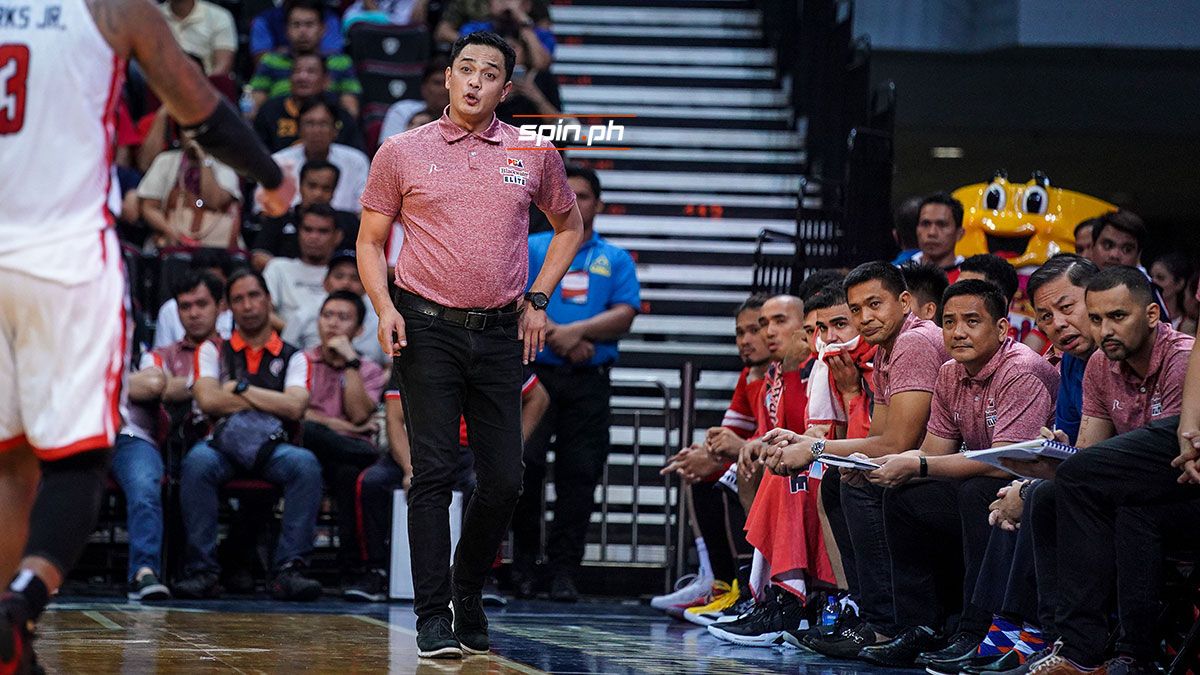 Dimaunahan said he has not been advised of any forthcoming trades again, although he won’t be surprised if another one might crop up.

After a fourth straight loss, the Elite tumbled to share the cellar with Rain or Shine a 2-7.

Their 101-93 loss to Barangay Ginebra on Wednesday night put the Elite in danger of missing the playoffs for the second time in three conferences this season.