Dacula was part of the original Noritake (later Mariwasa) team that was among the founding franchises in Asia’s play-for-pay league in 1975, which played in the very first game in PBA history.

The Porcelainmakers won the match, 101-98, with Dacula scoring two points. 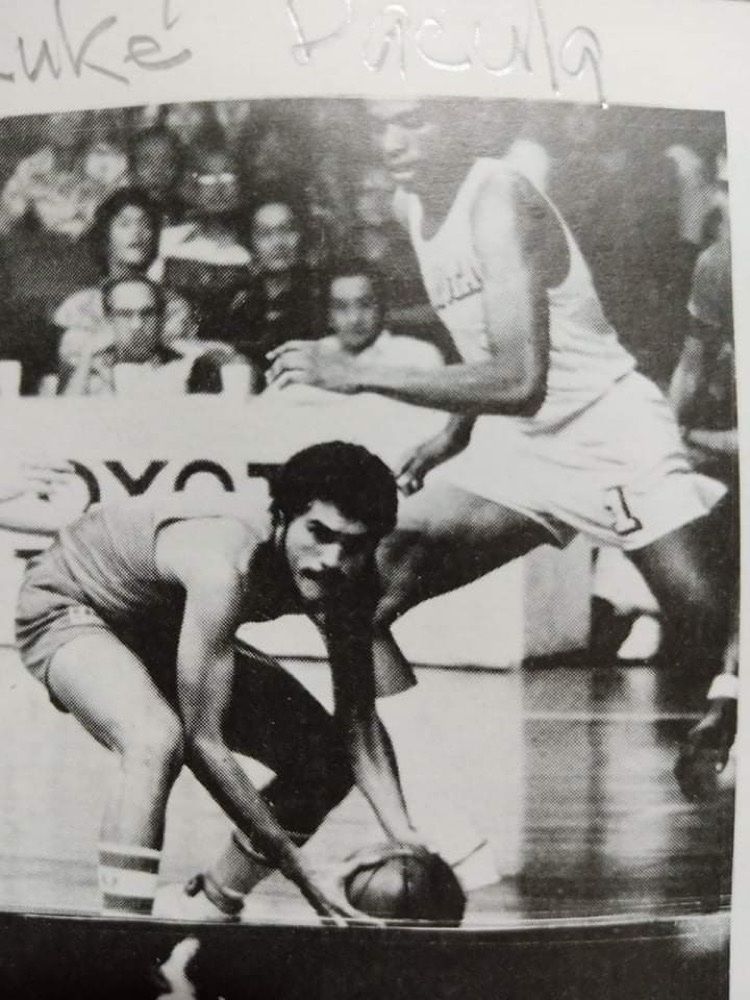 In 1979, he ranked among the league’s top players in steals during his first year with Gilbey’s Gin at No. 5 with a total of 298.

In seven years in the league, Dacula, a product of Southwestern University who graduated with a degree in banking and finance, played a total of 232 games and averaged 7.2 points. 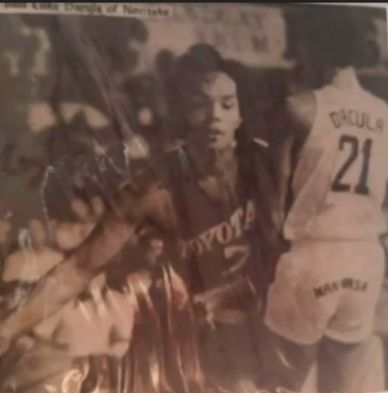 One of his three playing sons, Johnny, disclosed his father had to change his name legally from Dacula to Dator since basketball fans used to poke fun at his surname and often pronounced it as ‘Dracula’ (the prototypical vampire character in the popular horror novel of Bram Stoker of the same title).

The PBA veteran got the surname Dator by combining Dacula and Tortor, which is Luke’s middle name. 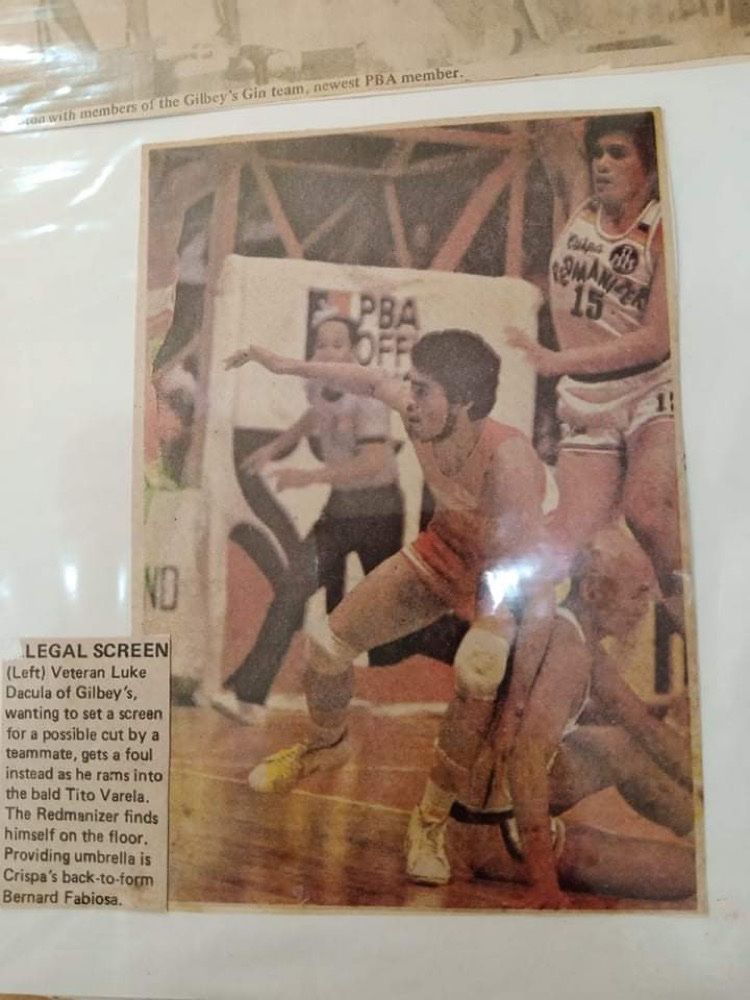 But his children kept their father’s legacy by carrying the Dacula name.

James, the eldest, played for Rizal Technological University (RTU) under his father; Johnny suited up for PUP (Polytechnic University of the Philippines) under coach Jimmy Martirez, then later played alongside his younger brother Joseph for Delos Santos-STI College also coached by their dad.

Coaching was what kept Dacula in basketball after his playing career.

The native of Catigbian, Bohol once served as instructor at MILO Best Center, but eventually got his first coaching job with Metro Manila College where he had for former players Vic Pablo (before his transfer to FEU), Don Camaso, and now PBA referee Joey Calungcaguin.

He later served as an assistant coach at University of the Philippines in the latter part of the 90s, before moving on to RTU and handling Jojo Duncil and his eldest son James.

At RTU, Dator steered the school to the championship of the State Colleges and Universities Athletic Association (SCUAA).

He also handled the Delos Santos-STI basketball team that completed a four-peat in the STI Basketball Showdown and later, led them to four runner-up finishes in the Metro Manila Intercollegiate Athletic Association from 2004 to 2008. Among his players with the school was William Vasallo, who plays for the Bacolod Masters Sardines in the MPBL (Maharlika Pilipinas Basketball League).

Other teams he handled were the Holy Redeemer high school team in Kalookan City, STI College in Quezon Ave., Acelina High School varsity team, and Our Lady of Lourdes Technological College, which he led to a runner-up finish in the Quezon City Collegiate Athletic Association where his son Joseph also served as deputy coach. 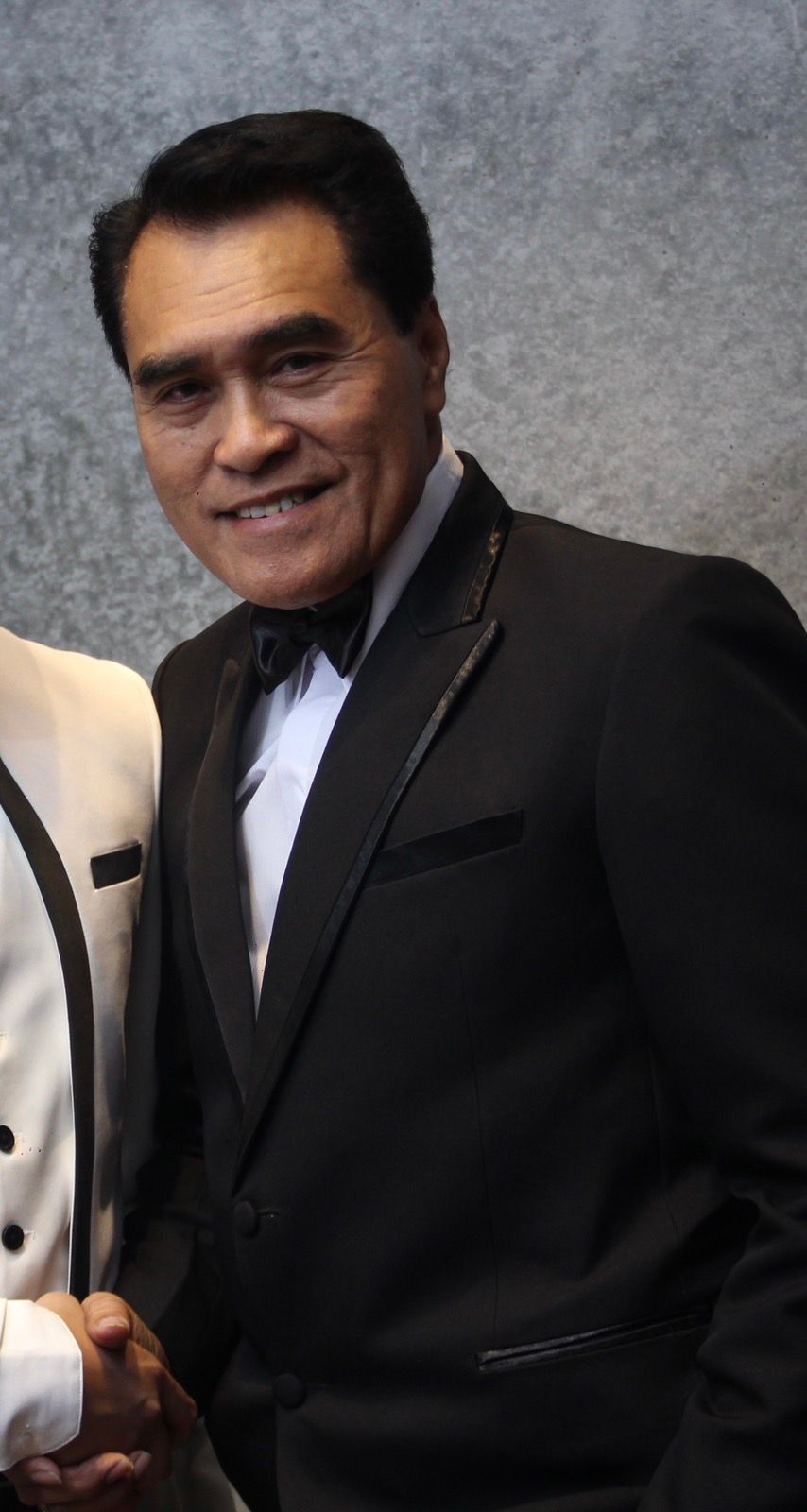 During the 35th anniversary celebration of the PBA in 2010, he was one of the players invited and honored by the league as part of the two teams – Mariwasa and Concepcion Carrier - that played the first-ever game in league history.

In a fitting tribute, Johnny made an eighth-minute video profiling the Dacula patriarch as a player, coach, and father.

Johnny noted, too that most of the players who played under his father graduated with degree like himself and his brother.

The Dacula family thanked all who condoled with them in their most trying time.