NLEX has drawn a short list of coaching candidates to take the place of Yeng Guiao.

NRW management is currently racing against time to fill the role vacated by the veteran coach as the mid-season Commissioner’s Cup is barely three weeks away.

So far the list includes coaches outside and within the MVP Group, according to SPIN.ph sources.

Prominent among the candidates are champion coaches Luigi Trillo and Jong Uichico, along with Sandy Arespacochaga, while longshots include a pair of champion mentors in Eric Altamirano and Ryan Gregorio.

The list was supposed to be presented and discussed with team owner Manny V. Pangilinan during Game 7 of the PBA Philippine Cup finals between TNT and San Miguel.

But talks are ripe that Trillo and Uichico are the frontrunners for the job.

At the moment, Guiao's lead deputy and veteran mentor Adonis Tierra is the one supervising the daily practices of the Road Warriors.

Trillo, who won the last of Alaska's 14 championships during the 2013 Commissioner’s Cup, is currently among the deputies of Norman Black at Meralco. 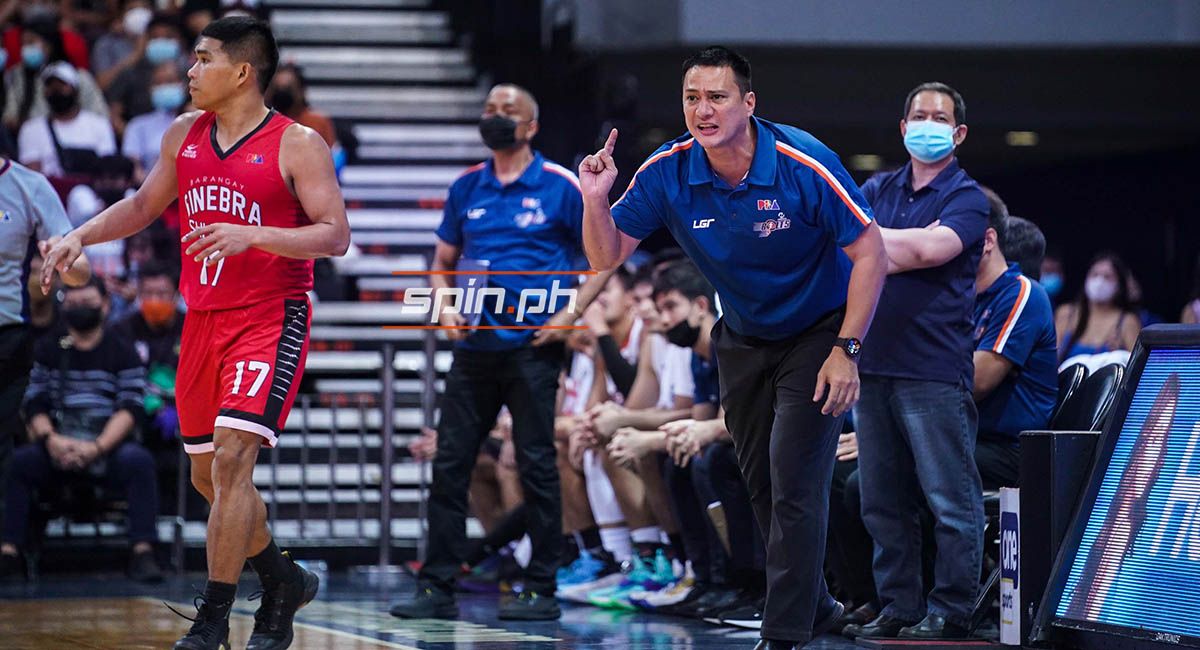 But the Bolts fared well under Trillo in the almost month-long absence of Black following the death of his mother in the US.

Trillo went 6-3 at the helm for Meralco and succeeded in steering the Bolts to the semifinals of the all-Filipino after ending the so-called Barangay Ginebra curse during their quarterfinals series.

Uichico meanwhile, is a nine-time PBA champion coach with San Miguel, Barangay Ginebra, and TNT and is No. 4 on the all-time list.

But he hasn’t coached in the league since being replaced by Nash Racela as Tropang Giga mentor in 2017.

Arespacochaga is reportedly also in the running. The former Ateneo player is with TNT at the moment as one of the deputies of Chot Reyes, but once served as assistant coach to Guiao at NLEX.