LUIGI Trillo is grateful to Alaska for giving him an opportunity to coach the team, with his tenure leading to a PBA title in 2013.

Trillo led the Aces to the 2013 Commissioner’s Cup in what is, so far, the most recent PBA crown out the proud franchise. He is the only coach outside Tim Cone to lead the team to the championship.

Like most of the personalities who are currently and previously associated with the ballclub, Trillo, now an assistant coach of Meralco, was saddened that the Alaska run will end after its 35th season in the league.

At the same time, Trillo said he will cherish the great memories he had as part of the franchise.

“We are all sad because they’ve been here for the long time," said Trillo in a chat with SPIN.ph before the Bolts' game vs Alaska last Saturday. "For the league to do well, you also want teams like that. They’ve been there for the longest time, they have their fan base, their owner wants to win. You can see with the number of championships they have." 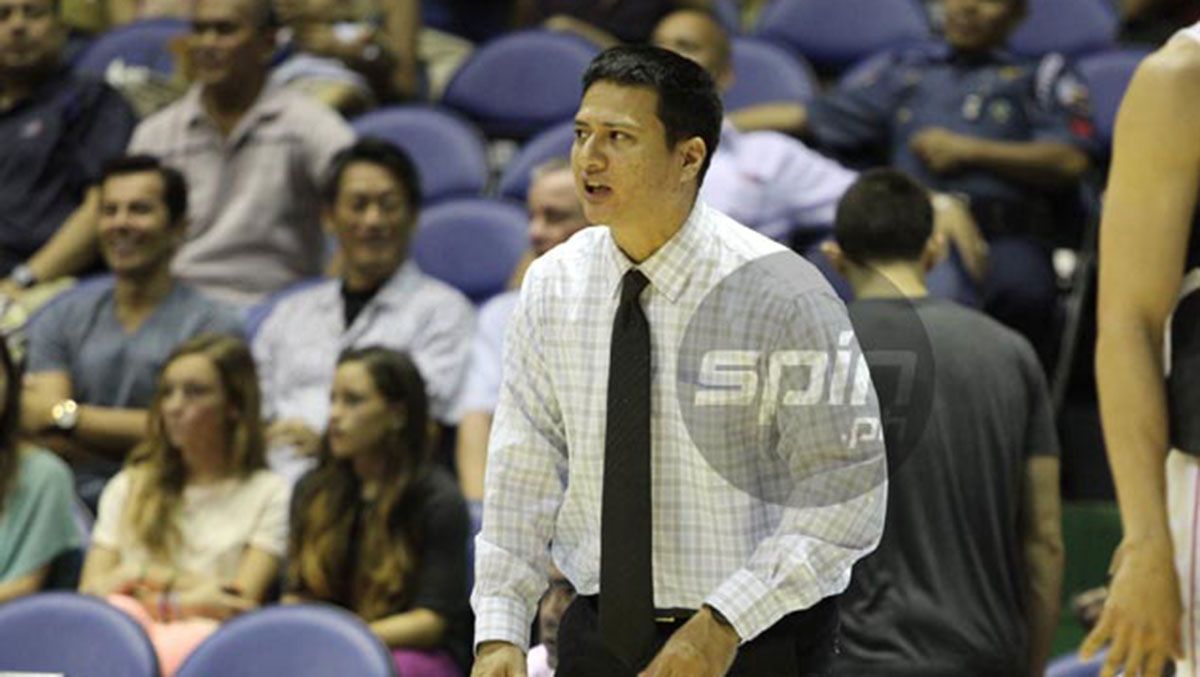 Trillo led the Aces to a sweep of Barangay Ginebra in the best-of-five finals with a team that featured Sonny Thoss, Calvin Abueva, Tony Dela Cruz, and import Rob Dozier.

“I’ll be forever grateful for entrusting me to be part of that championship in 2013,” said Trillo. “That was such a magical run.”

The 2012-2013 season also saw the Aces accumulating a winning percentage of .636, one of the best years of the team in the league, which allowed Trillo to win the Coach of the Year from the PBA Press Corps.

“Sonny won the finals MVP, Calvin ROY (Rookie of the Year), Rob Dozier Best Import. That team in 2013 had the second best record in 35 years, second to that grand slam,” said Trillo.

The Trillos have deep ties with Alaska, with Luigi’s father Joaqui serving as the team manager during the team’s glory years. Luigi recalled being with the team when he was a kid during games and even out-of-town trips after championships.

“Ever since, I was an Alaska fan. Before I was coaching, sumasama ako kay Dad noon. I was always there cheering. The championships, ‘yung mga out-of-town trips kapag nanalo, I really remember those. I’m sure he is proud of what they’ve accomplished,” said Luigi, referring to his father.

After his playing career in college with La Salle, Trillo later went into coaching and it was also in Alaska where Trillo got his coaching break, when he, as a 25-year-old, was part of the coaching staff of the team under Cone in 2000. The team won the All-Filipino crown that year, and what stuck was the level of professionalism within the team.

“I remember my first conference with Alaska, All-Filipino, we still had Jojo, Johnny, and Bong. I came in like I was young, but I remember Johnny Abarrientos, I would coach. He is Johnny Abarrientos pero pagdating sa court, very professional sila. The culture, you could tell that there is an open mind.”

That professionalism comes from the top, and Trillo said that was one of the things he learned from team owner Wilfred Uytengsu.

“Working there for close to 15 years, we saw that everything started with Sir Fred. And when you saw your boss work as hard as he did, we all had to put our hard hats on when we went to work,” said Trillo.

“Sir Fred had this saying, 'good enough never is.' Until the end, Sir Fred, like his father, was a sense of professionalism, class, and hardwork and this is evident in the team and the company,” Trillo said.

Even though he is now with Meralco, Trillo said the Alaska stay will forever be with him.

“Even if we moved on, I’ve moved on and I’m very happy with Meralco and my bosses, but at the same time, you cannot not reminisce when you think about Casio, Hontiveros, Dela Cruz, Sonny Thoss, Cyrus Baguio, and even the names of Willie Miller, Allado, Peek, Mike Cortez, Rodney Santos, Hugnatan, Jazul,” said Trillo.