LIKE a real pro, Phoenix coach Louie Alas accepts the challenge of again playing into the new PBA season without the benefit of a complete roster.

Alas described as ‘beyond my control’ the injuries that befell big men Jake Pascual and Dave Marcelo three weeks before the season-opening Philippine Cup formally kicks off.

Pascual underwent surgery for an ACL injury on Friday, while Marcelo was operated to remove bone spurs on his ankle.

‘Ubos ang bigs ko,” Alas said in a short chat Sunday when asked about the latest misfortune suffered by the franchise.

Pascual, who was acquired by the Fuel Masters shortly after last year’s rookie draft from Alaska for a 2020 second round pick, is likely out of the season, while Marcelo could be back in harness by the middle of the year.

That left the Fuel Masters with only Justin Chua, Jason Perkins, and newly acquired veteran Jay-R Reyes to man the frontcourt for the team. 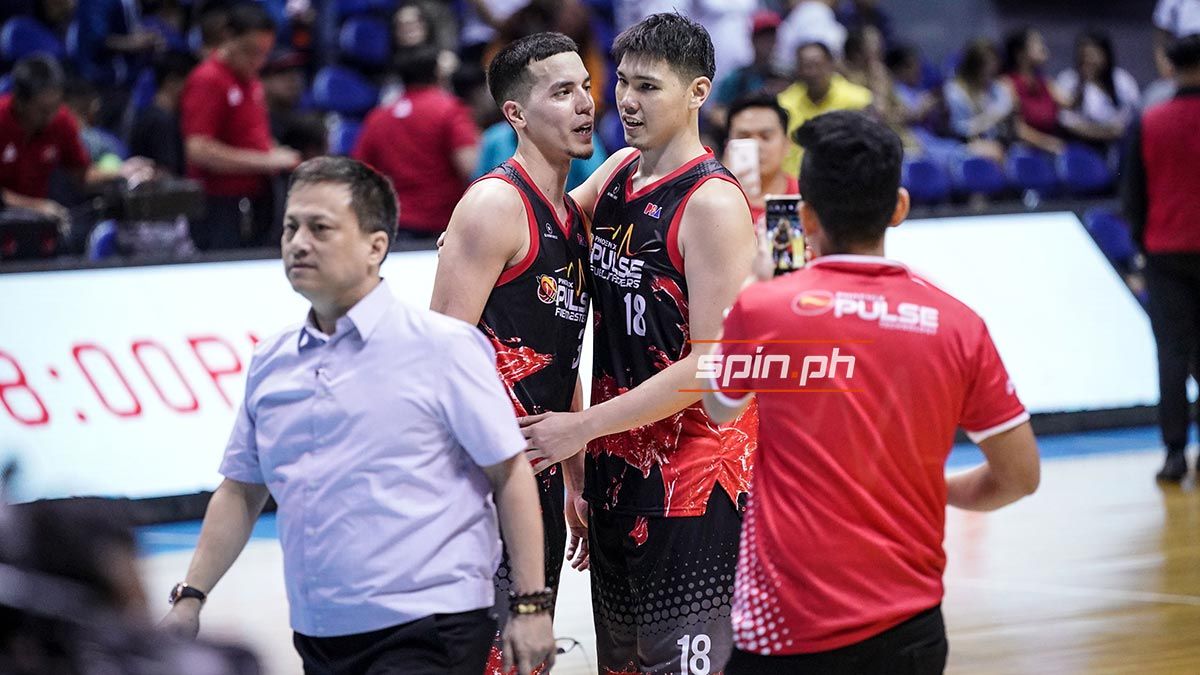 The team is still awaiting the fate of eccentric forward Calvin Abueva, whose indefinite suspension has yet to be lifted by the league.

Alas is hopeful about the Fuel Masters improving on their rebounding this season, which he credits for the team’s success in the early part of their campaign last year when it advanced to the semifinals for the first time in franchise history during the all-Filipino conference.

That was until injuries hounded both Pascual and Marcelo.