Louie Alas says Phoenix loss on him after another ejection: 'My bad'

LOUIE Alas owed up to Phoenix’s latest setback in the PBA Governors Cup.

The Fuel Masters coach was ejected early in the second period of a 111-94 loss to the Meralco Bolts on Sunday, a mistake which he admitted should not have happened had he managed to control his emotions.

Alas was called for successive technicals at the 7:30 mark of the second quarter and his team trailing 25-33, marking the second time in Phoenix’s last three games that Alas was thrown ou. 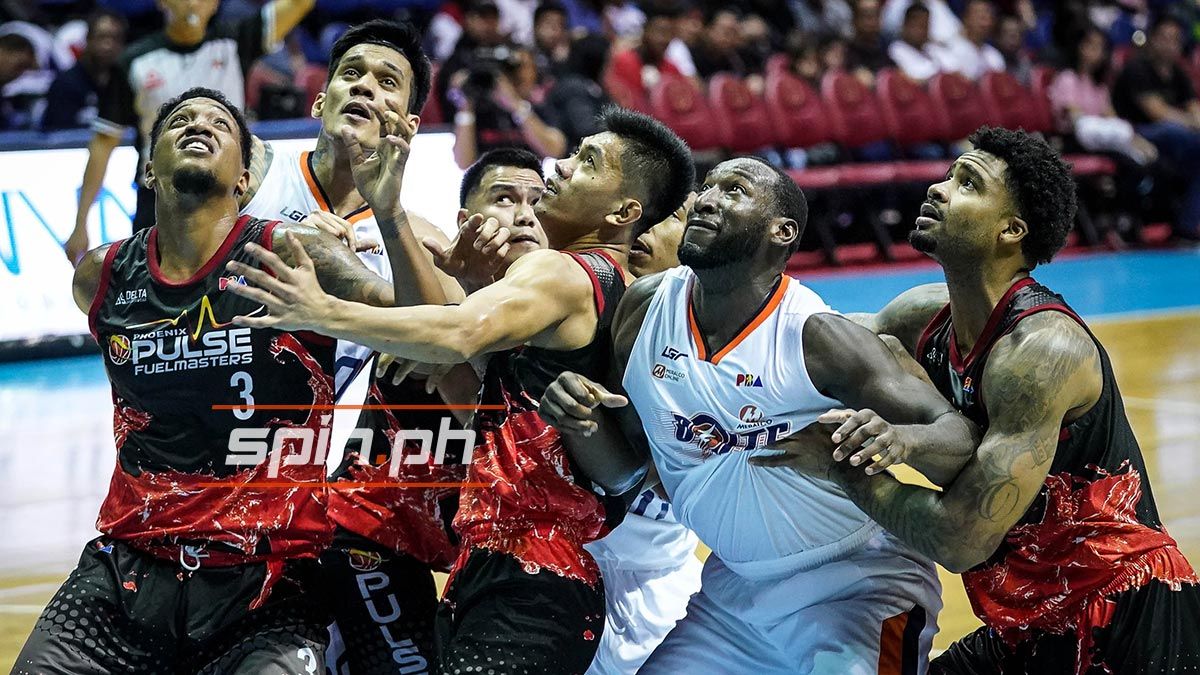 Alas, however, thought he doesn’t deserve to be ejected. At the most, the Phoenix coach said he should've been whistled for a technical foul for complaining.

Incidentally,Alas’ pre-game talk at the dugout touched on the issue about him not getting ejected again.

“Sabi ko yung nangyari two games ago (against Ginebra), will not happen again, yung na-thrown out nga ako,” he said. “Sabi ko just do the things that we can control which is playing. And do not complain too much sa referees. Kami na ang bahala. Exactly yun ang nangyari.”

The loss was the second straight for the Fuel Masters, who fell to a 1-4 record.

Alas said it's not the time to panic yet especially with teams bunched closely together at the lower end of the standings.