LOUIE Alas has leapt to the defense of Phoenix star player Calvin Abueva, who he believes has come under increased scrutiny by officials during games owing to his personality and not for his action on the floor.

While he knows the eccentric forward has his own theatrics and antics from time to time, the Fuel Masters coach said Abueva should be judged on a case-to-case basis.

Abueva was held to 0-for-7 shooting and finished with just a point as Phoenix's best performance in franchise history came to an end on Thursday following a 105-94 loss to defending champion San Miguel Beer in Game Five of their semis series at the Astrodome.

He was tossed out in the final minute after committing an unsportmanlike foul against June Mar Fajardo in what appeared to be an accidental hit to the head. 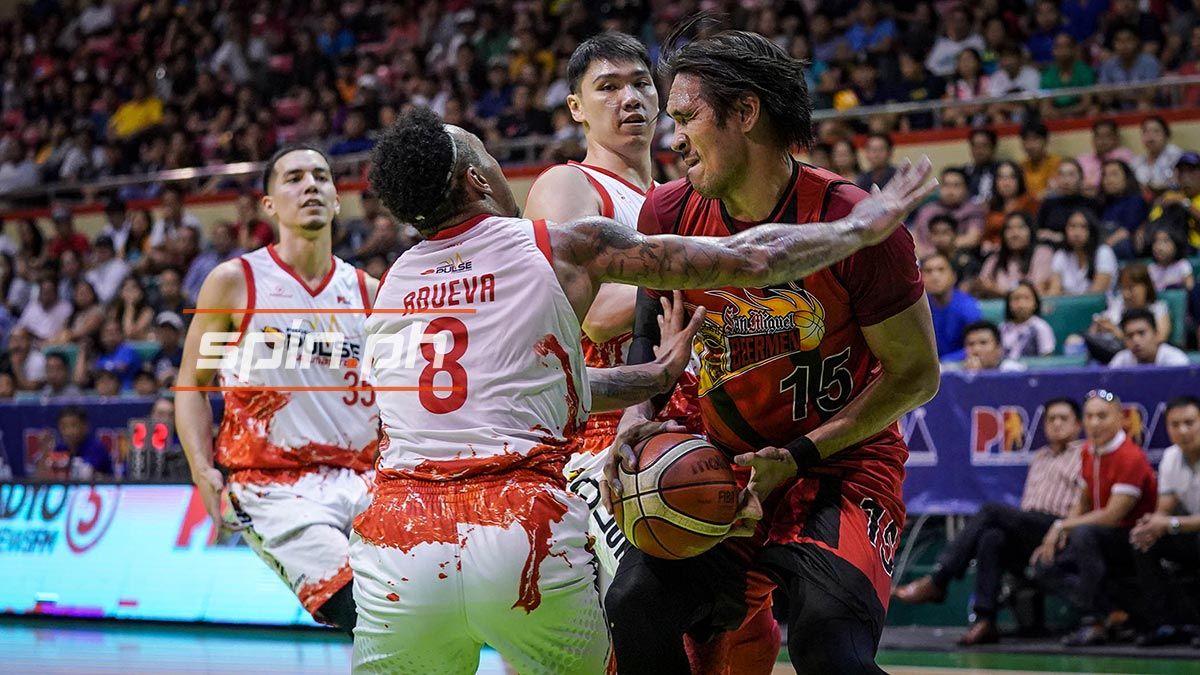 In light of the situation, Alas can't help but compare Abueva's case to that of Alex Cabagnot, who was fined P20,000 for his hit on RJ Jazul in the second quarter of Game Four but was spared from ejection since no foul was made by the referees.

Another 'honest mistake' by the officials pointed out by Alas was the offensive foul called on LA Revilla in the heat of a searing fourth-quarter run by Phoenix in Game 5.

Revilla was called for an offensive foul that nullified his basket off a drive, although multiple replays showed the Phoenix guard never got into contact with SMB guard Chris Ross going to the hoops.

Again, Alas reiterated officials should closely look at the game situation and not solely rely on the personalities involved.