Alas gives credit to NorthPort defense after clamping down on Phelps, Phoenix

NORTHPORT gave Phoenix a dose of its own medicine as coach Louie Alas admitted the Batang Pier successfully held down the Fuel Masters their entire PBA Governors Cup game and denied them from scoring a back-to-back win this conference.

The Fuel Masters, among the top defensive ballclubs in the season-ending meet, finished with a measly 36.4 percent shooting from the field, with Alex Mallari ending up leading the team in scoring with 16 points Saturday night at the Smart Araneta Coliseum.

“Si Eugene nga third quarter pa lang pagod na pagod na because of the banging. So let’s give it to coach Pido (Jarencio).” 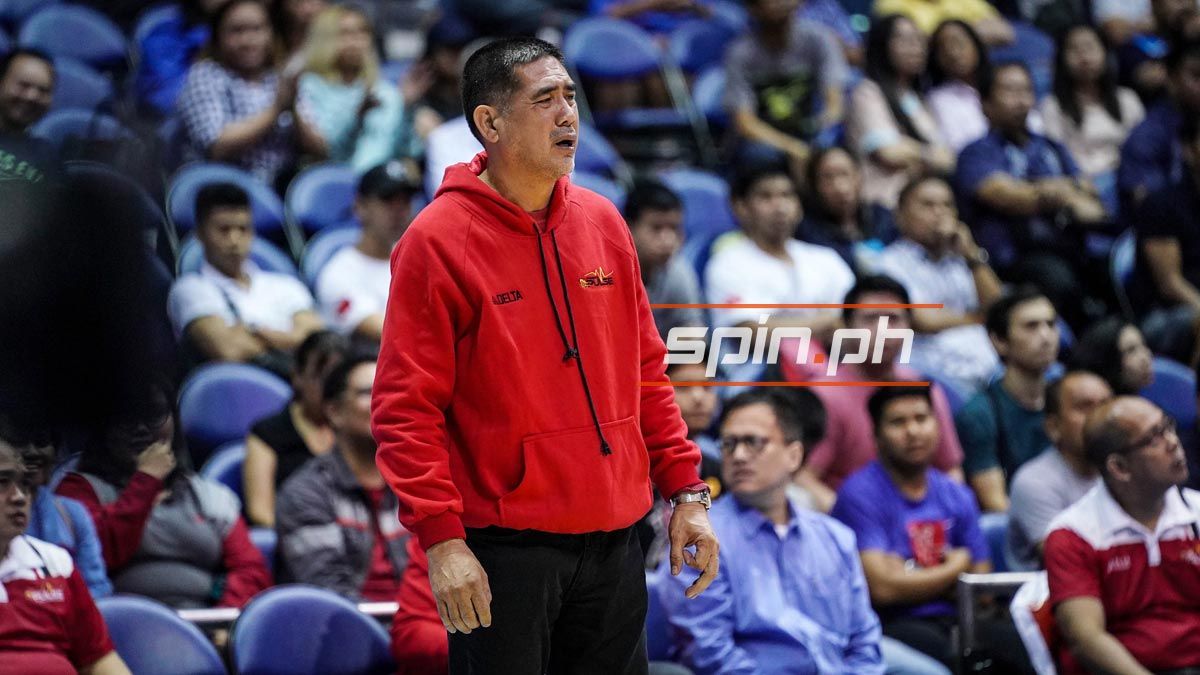 The Batang Pier’s physicality took its toll on the Fuel Masters early on when hurting star Matthew Wright engaged Paolo Taha in a verbal tussle following an offensive foul.

Wright was taken out following the tussle with Taha, never to return back to the game.

Besides, Alas said he’s thinking of the bigger picture for the Fuel Masters’ future games on his reason why he decided not to field back Wright.

Phoenix (2-5) will now have a 13-day rest before returning back to action on Oct. 25 against Blackwater.