The Fuel Masters coach said he tried to address the issue, assuring the players that the organization has no plans of breaking the core that reached a milestone first semifinal stint during the Philippine Cup.

But he also made clear that trading is part of the business in the league.

“Kung talagang may trade, okay sumama ang loob ninyo. Natural lang yun. Pero you have to be professional about it. Kasama sa trabaho natin yun,” Alas recalled what he told the team. 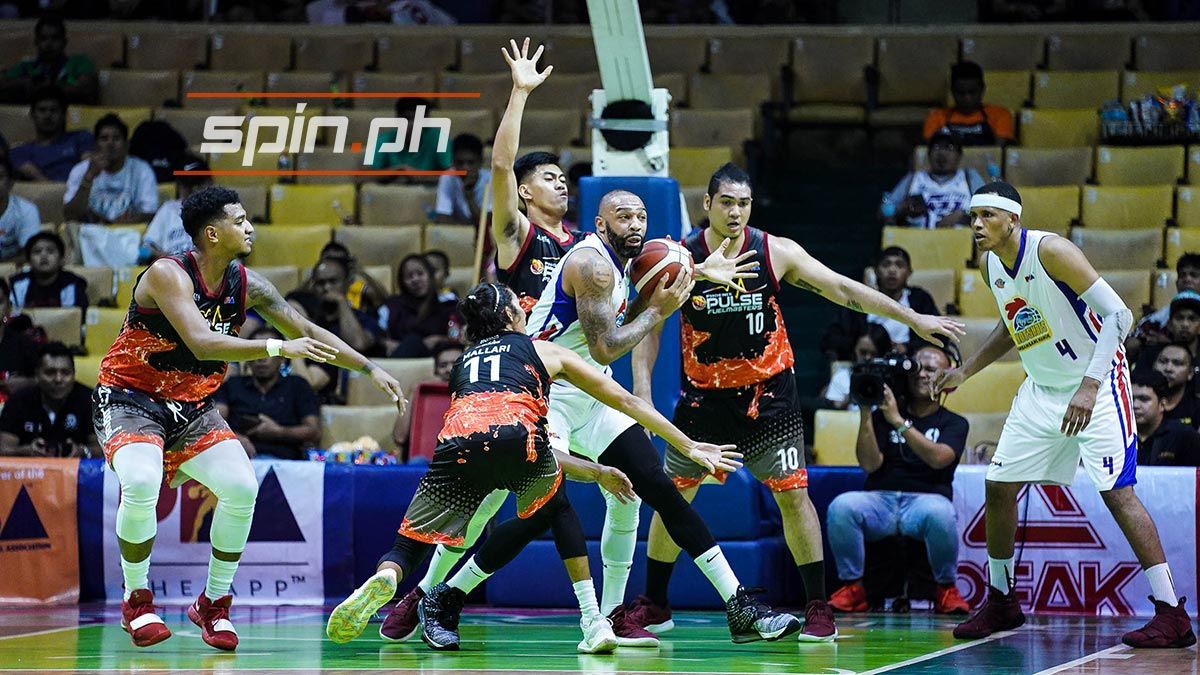 He cited the case of TnT Katropa, which despite being on top of the standings, still made the bold move to deal away Don Trollano and Anthony Semerad to Blackwater for rookie Bobby Ray Parks.

“I told them, look at TnT. Nasa itaas yan and playing very well, pero nag-trade pa rin sila. What more of a struggling team like us,” said the veteran mentor.

Alas made it clear though that the Fuel Masters had not entertained any thoughts of trading their players even with other teams inquiring about the availability of some of their stars.

“May lumapit pero hindi naman kami pumayag,” he said without revealing the identity of the team.

Trade deadline for the season passed at the end of office hours on Wednesday, just before the Fuel Masters took to the Astrodome floor for their game against defending champion Magnolia Hotshots.

But the Fuel Masters were outhustled by the Hotshots, resulting in a 97-81 loss - the third straight for the team.

The Fuel Masters fell further down the standings at 2-7 and on the brink of getting eliminated.

They still have Alaska and Blackwater for their final two outings, and while mathematically the team still has a chance to make the playoffs, Alas rued Phoenix's fate is no longer in its hands.

“Pero sinabi ko sa team kanina na do not come to practice on Saturday na as if we have no chance. It’s your responsibility to finish it strong.”