IN 15 conferences in the league, Terrafirma only had one playoff appearance ever.

That happened in the 2016 Governors’ Cup where the then-Mahindra Enforcer made it to the quarterfinals after finishing with a 6-5 win-loss record - a respectable run that saw them clinch the fifth seed in the playoffs.

Mahindra got eliminated right in the first round, but that performance nonetheless went down as a high-water mark in the history of a franchise which has come under fire of late for its decision to trade PBA scoring champion CJ Perez to San Miguel.

With a lineup composed mostly of players who would be second or third-stringers for other teams or journeymen, the Enforcer started the conference in surprising fashion after tallying a 4-0 record.

In that torrid start, Mahindra defeated Star, GlobalPort, San Miguel, and Alaska in that order.

Mahindra also had an explosive import in James White. Manny Pacquiao was still the playing coach of the team, but Chris Gavina also came in as the de-facto coach.

In their first game, Mahindra got a big boost from White, a Georgia Tech product who made good on his promise not to lose in Gavina’s first game with the Enforcer by leading the way in a 100-92 victory. 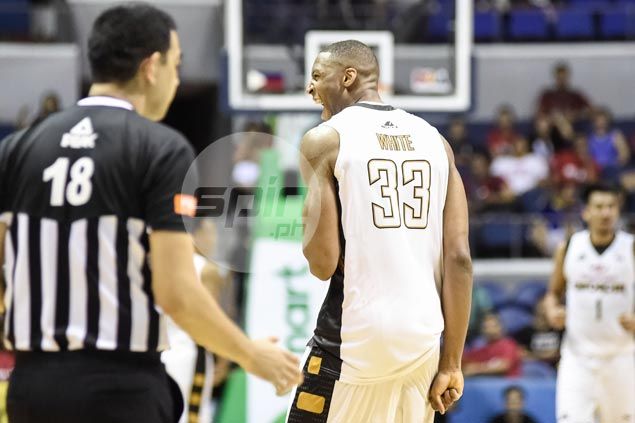 Even though White carried the scoring load throughout the conference, other players also stepped up. In that notable third straight win at the expense of SMB, 105-103, four players led by White with 34 scored in double figures as KG Canaleta, Paolo Taha, and Keith Agovida combined for 39 points.

Even though the team didn’t exactly have star players in the roster, the Enforcer during that conference were a close-knit group, SPIN learned. 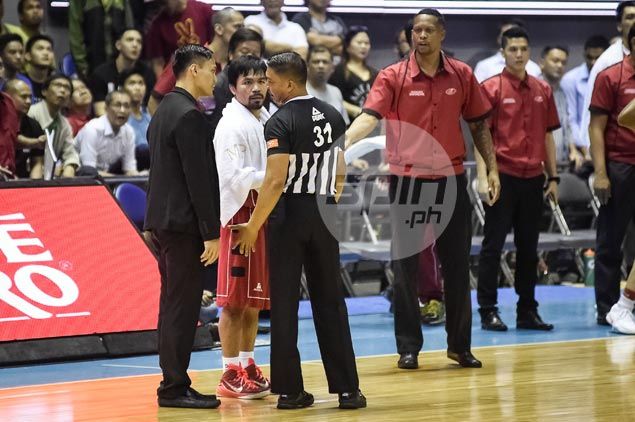 The team became a special group thanks to their rigorous workouts that included dragon boat cross training and sand workouts that not only built their skills on the court, but the team's cohesiveness.

Mahindra also developed a culture through a philosophy called ubuntu in which the players became the best versions of themselves by helping each other fill what they lacked in skills.

The concept of being “servant leaders towards one another” was also prevalent during that Mahindra campaign. 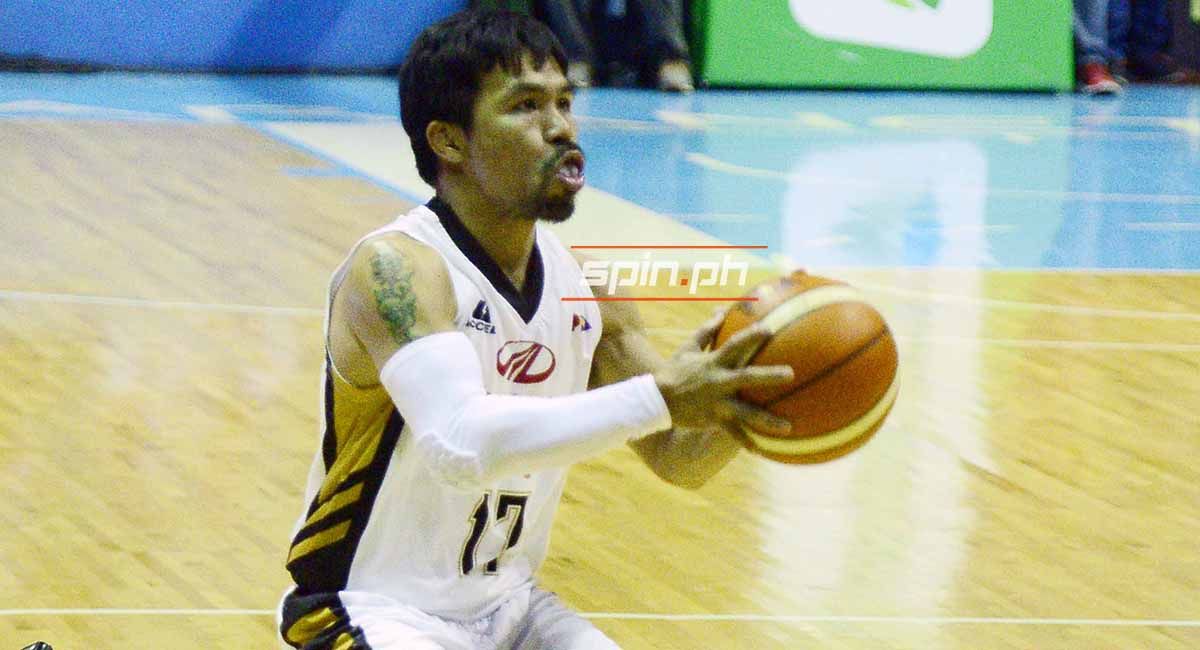 “It was never about one person with that group. They all held each other accountable to bring the best out of one another,” said a person who was part of the group.

Mahindra though only won two of its last seven games after that hot start but one of the victories came at the expense of TNT, 107-104 - the Texters' only defeat of the elimination round.

The win also sealed Mahindra’s first playoff appearance in franchise history after entering the league as an expansion team in the 2014-2015 season.

The franchise never had another playoff appearance after that run in 2016 even during the time of No. 1 draft pick Perez, the closest being a ninth-place finish during the 2018 Commissioner’s Cup.