PBA players who were good enough to play in European leagues

THE NBA dream remains the grand aspiration for Philippine basketball - one that has now been vested on the limber shoulders of young Kai Sotto.

Yet ask any coach and after the NBA, the next toughest competition the in the world is in Europe. With its complex tier-system and equally taxing schedules, players truly there are tested to their core.

Not a few players who cut their teeth there end up starring in the Us, the Euro step and European style of basketball becoming a major part of NBA basketball.

Actually, three PBA players have already had a taste of that European experience, years before deciding to take their act back home. Spin.ph turns back the hands of time as we revisit the brief European travails of these trio. 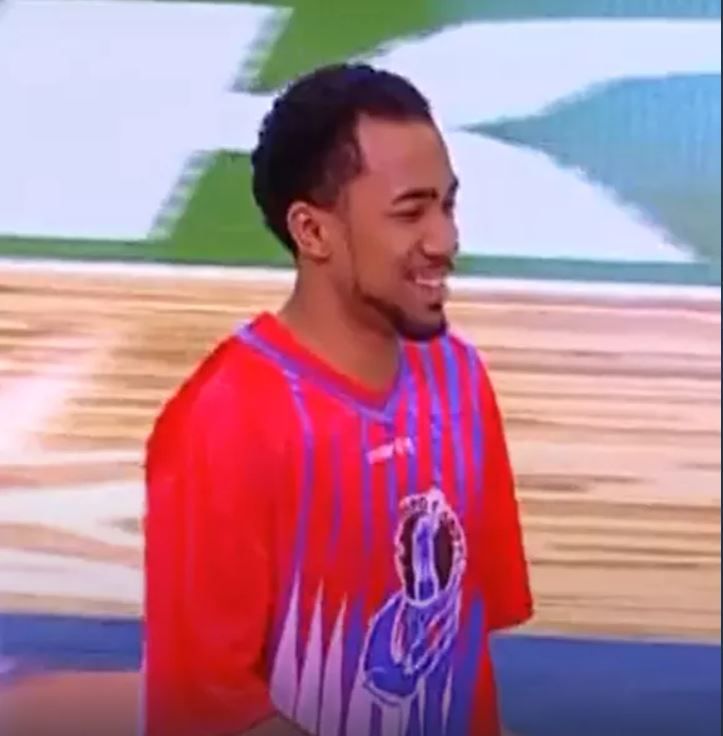 After finishing his college career with Penn State in 2009, Pringle was signed up by Belgian club Leuven Bears to compete in Division I of Basketball League Belgium.

Pringle even won the Skills Challenge trophy in the league's All-Star festivities.

Unfortunately, wins were hard to come by for Leuven as it finished last in the nine-team field with its 9-23 card and failed to advance to the playoffs in the 2009-10 season.

Pringle soon went to Poland where he inked a deal with ASK KS Siarka Tarnobrzeg in the 2010-11 season of top-tier Polska Liga Koszykówki.

A year later, Ukraine came knocking on Pringle's door as BC Dnipro-Azot signed him up for the 2011-12 season of the country's Basketball SuperLeague.

However, Dnipro-Azot could not make it through to the playoffs as it only garnered a 12-27 slate, good for 11th place among 14 teams. 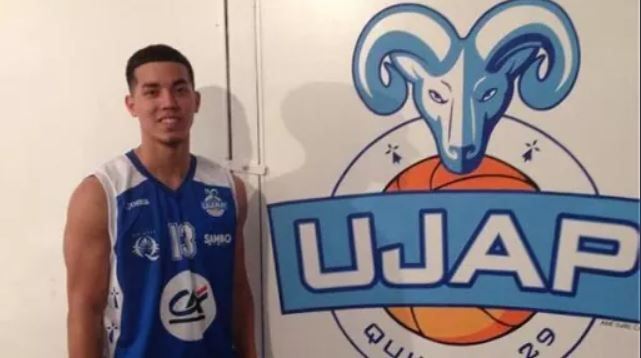 After wrapping up his collegiate career with St. Bonaventure, Wright signed with UJAP Quimper 29 in France for the 2014-15 season in the second-tier LNB Pro B.

The Fil-Canadian made the most of his time there, averaging 9.75 points on 40-percent shooting from the field, including 34-percent from threes, alongside 2.2 assists, 1.7 rebounds, and 1.4 steals in 24.3 minutes of play in 16 games.

Quimper, however, struggled to advance to the playoffs but avoided relegation as it finished with a 15-19 record, good for 14th place among 18 teams. 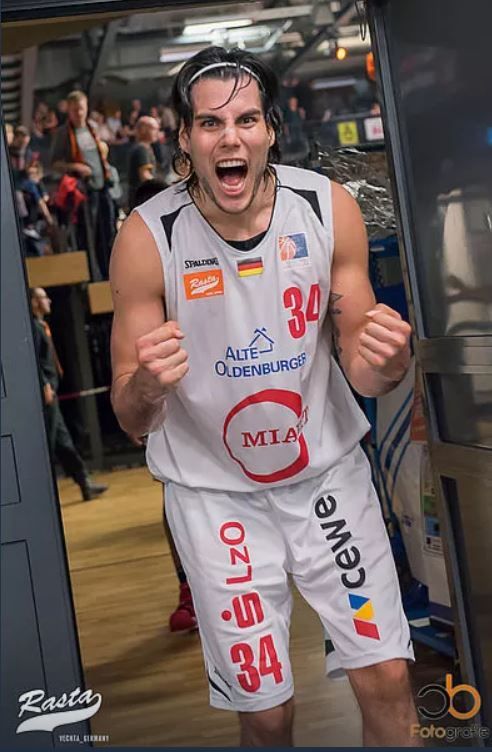 Standhardinger had the longest stint in Europe, debuting at the age of 18 with Ehingen Urspring in the third-tier ProB.

Standhardinger stepped his game up the season after, collecting 21.9 points on 50-percent shooting, while also extending his game to the rainbow country as he shot 40-percent from threes. He also averaged 8.3 boards, 2.1 assists, 1.6 steals in 9.9 minutes across 27 games.

That allowed him to capture that season's Most Improved Player award and was named to the All-ProB First Team before he went to college in Nebraska where he spent two years.

He wrapped up his college career in Hawaii before going back to Germany, this time with Mitteldeutscher BC in the top-tier Basketball Bundesliga.

Rightfully so, Standhardinger became an All-Star. But the team struggled in the 2016-17 season in Basketball Bundesliga as it only won two games out of its 32 outings to once again be relegated to ProA.