LIST: Notable PBA teams which took a leave, disbanded, or were sold

ALASKA made a stunning announcement last week saying it will leave the PBA at the end of the ongoing 2021 season. No less than team owner Wilfred Uytengsu bared the sad news in a virtual press conference as the Aces leave behind a winning tradition that was adorned by 14 championships over 35 seasons.

The Alaska situation is just one of many incidents of teams either folding up or selling their franchises to other companies. Like the Aces, most of the franchises that left the PBA also had enduring moments in the league. We look back at some of the notable teams who disbanded or sold their franchises in PBA history.

The first team to win a PBA title outside Crispa and Toyota disbanded in 1982. The Wranglers were champions of the 1978 and 1980 Open Conferences and only had two losing seasons during their seven-year stay in the league.

Another pioneer member of the PBA, Galerie Dominique, previously known as Mariwasa, disbanded after the 1983 season. Among all the defunct teams, the franchise which also carried the brands of Noritake, Honda, and Finance was the longest to have stayed in the league without winning a PBA title. The team’s owner will forever be linked in PBA history with Emerson Coseteng serving as the founding president. 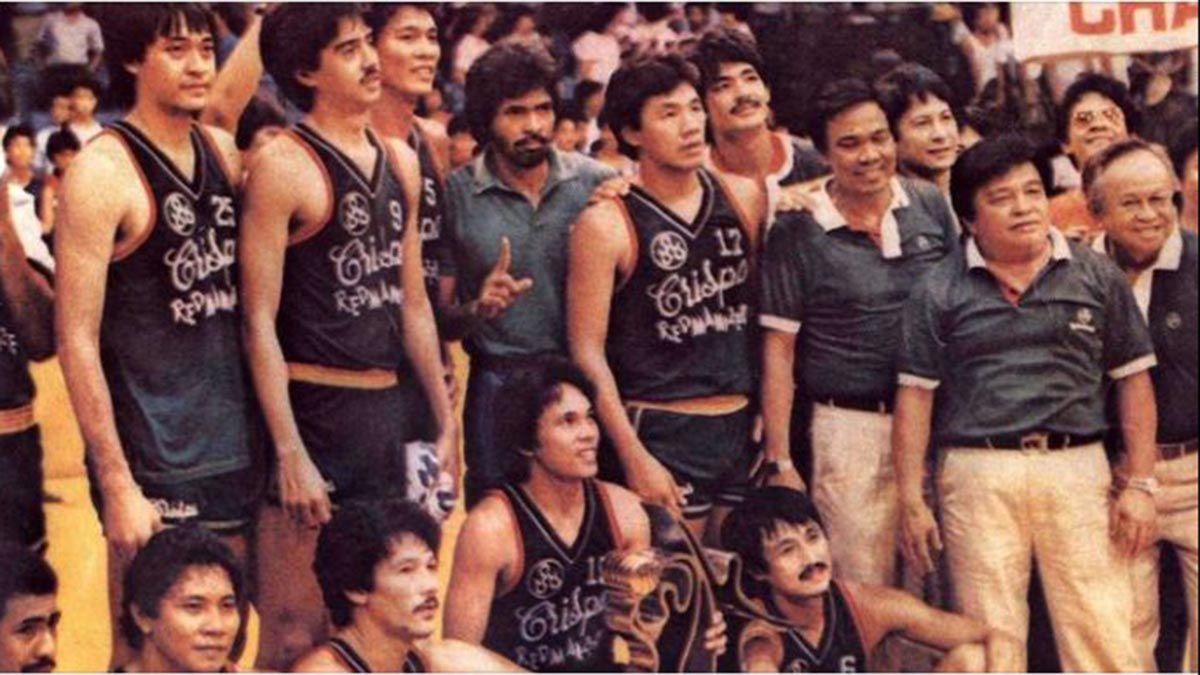 The most successful team in the early days of the PBA folded up in 1985 after 13 championships that included two grand slams, citing the financial crunch during that time. The franchise was later bought by Shell, which only retained four players from the Crispa lineup in Philip Cezar, Bernie Fabiosa, Bai Cristobal, and Willie Pearson.

A year prior to Crispa’s disbandment, its chief rival in Toyota folded in 1984 with the franchise bought by the group of Lucio Tan, which later named the team Beer Hausen. The company attributed the financial hit in the automotive industry as the reason for their exit in the PBA. Ramon Fernandez was one of the players absorbed by Beer Hausen but Robert Jaworski refused to join the new ballclub and moved to Gilbey’s Gin.

As it turned out, the Asia Brewery’s stay in the PBA was short-lived with the Beer Hausen/Manila Beer team lasting for only three seasons before disbanding in 1986 despite its success in the league. Manila Beer was still fresh from its runner-up finish against Ginebra when it bolted the league with no takers of the franchise. 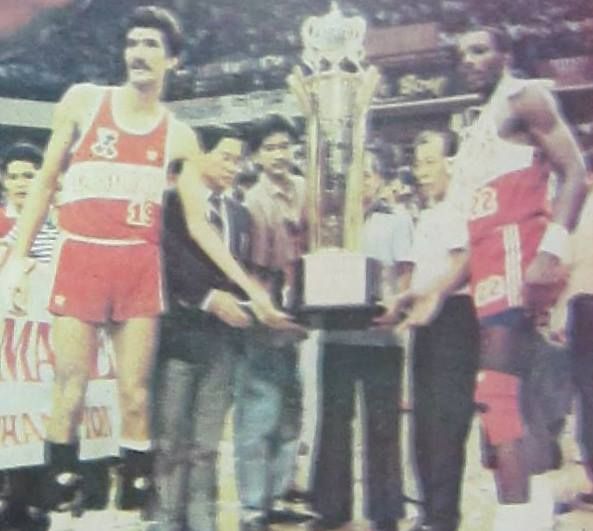 The ballclub sold their franchise twice under two owners. When it was still with the Elizalde family, Tanduay’s franchise was sold in 1987 to Purefoods Corporation after winning three championships. Purefoods absorbed a few players from the Tanduay squad including Ramon Fernandez.

In its second reincarnation under Asia Brewery of Lucio Tan, Tanduay disbanded in 2001 and sold the franchise to FedEx after just two seasons in the league. The Rhum Masters though traded away their marquee players led by Eric Menk. 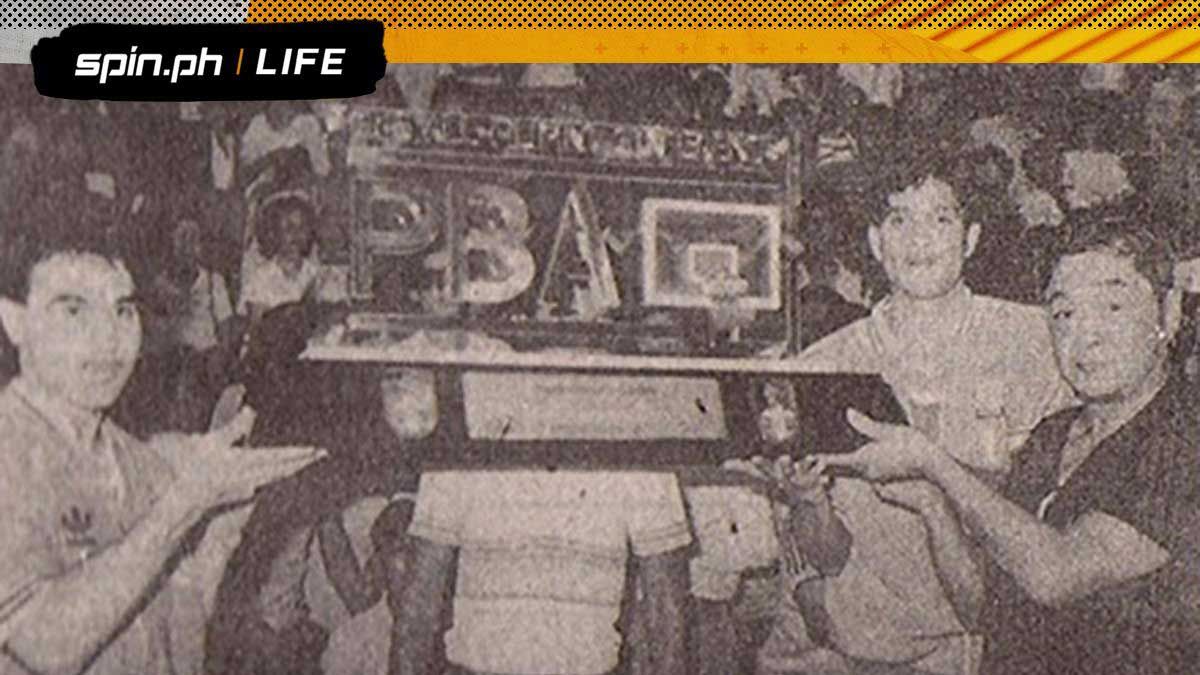 A pioneer PBA team bid goodbye in 1992 as the Consolidated Foods Corporation (CFC) sold the franchise to Sta. Lucia Realty. CFC was known for carrying the brand Great Taste which won five titles. The company also won in 1990 as Presto, but its struggles two seasons after that year prompted it to leave the league. The incoming team was able to retain the likes of Vergel Meneses, Gerry Esplana, Bong Hawkins, and Zaldy Realubit, but was not able to acquire Allan Caidic, who signed with San Miguel for the 1993 season.

The RFM Group of Companies ended its run in the PBA after its softdrink subsidiary Cosmos Bottling Corporation, in 2001, was sold to Coca-Cola Bottlers Philippines, which at that time was in the process of being purchased by San Miguel Corporation. After entering the PBA in 1990, RFM carried the brands of Swift, Sunkist, and Pop Cola before the transfer of ownership. Coca-Cola was able to retain the core of the team, and eventually won the 2002 Governors’ Cup during its first season. 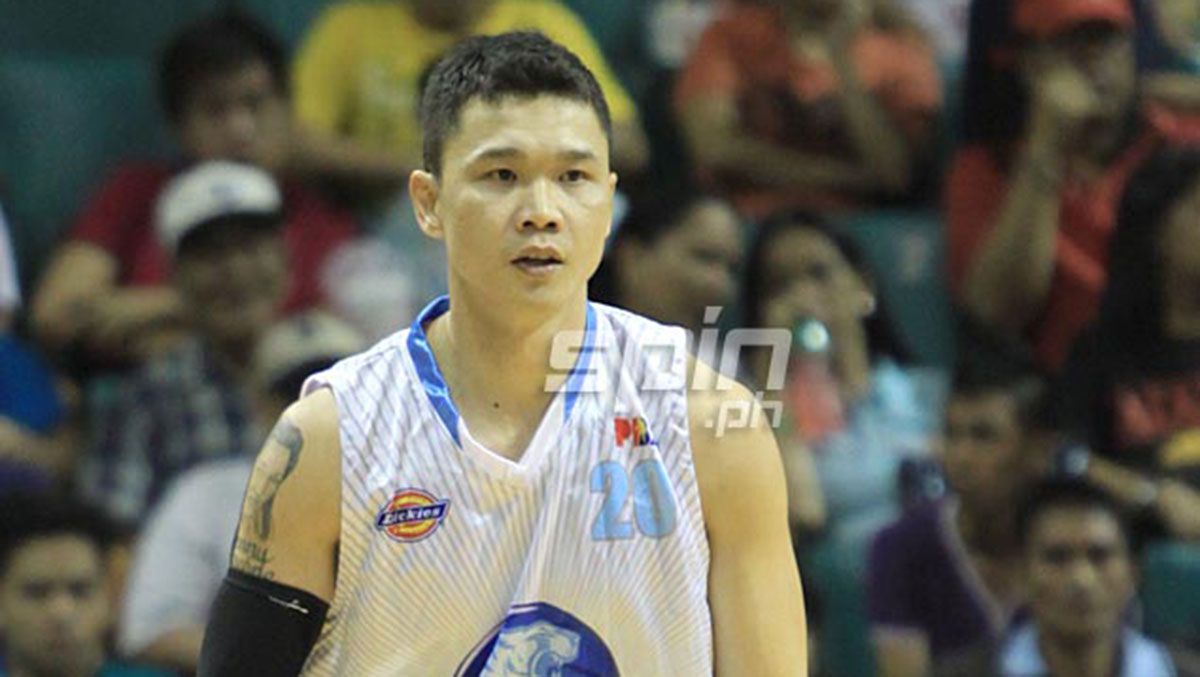 After two championships during the early days of the team, Coca-Cola Bottlers Philippines sold its PBA franchise to Sultan 900 Capital Inc., owned by Mikee Romero, in 2012. Romero named the new franchise as GlobalPort Batang Pier with majority of the Powerade players led by Gary David being kept by the ballclub.

The gas company purchased the Crispa franchise in 1985 but found itself in the same predicament in 2005 when the team took a leave of absence, citing the direction of its mother company in Europe which believed that maintaining a PBA team was too costly. When it took a leave, Shell traded its marquee players to other teams including Tony Dela Cruz, Rich Alvarez, and Billy Mamaril. The franchise was later bought by Rain or Shine in 2006.

Years after it bought the Presto team, Sta. Lucia also sold its PBA franchise in 2010 to Meralco, which returned to the basketball scene after being one of the members of the old Micaa. The Bolts were able to absorb a few players from the Realtors including Marlou Aquino as well as the coaching staff led by Sta. Lucia head coach Boyet Fernandez. 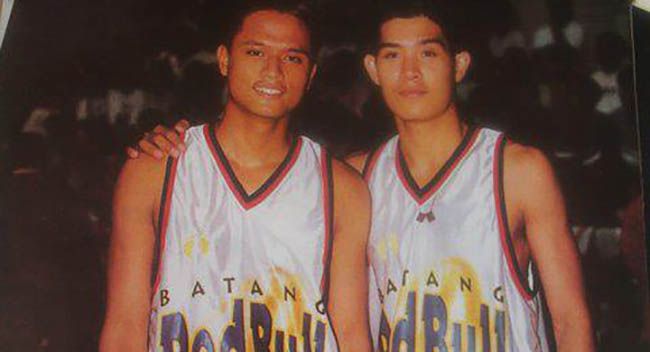 Winners of three titles in the early 2000s as Red Bull, Barako Bull took a leave of absence in 2011, citing a legal battle with Red Bull’s parent company in Thailand and the death of longtime manager Tony Chua during typhoon Ondoy as reasons for the decision. The franchise was later bought by the Lina Group of Companies and renamed Shopinas.com Clickers, but not after trading away a few key players to other teams.

The second Air21 franchise, which began as Shopinas, also made an uneventful exit in 2014 after just three seasons. Metro Pacific Investments bought the franchise and named it as the NLEX Road Warriors. Unlike in previous ownership changes, Air21 was not allowed to make player movements during the transition to NLEX.

The second Barako Bull franchise, which has FedEx and Air21 as previous names, was bought by Phoenix Petroleum in 2016. The petroleum company was able to enter the league after a previous attempt in 2011 failed. Phoenix was able to absorb the whole roster and coaching staff and joined the league in midseason starting with the 2016 Commissioner’s Cup. As for the previous franchise holder, Air21’s 2008 Fiesta Conference run where they placed runner-up to Ginebra in a hard-fought seven-game series was the franchise’s lasting memory.

[WRITER’S NOTE: If you are wondering why the Pepsi franchise was not included in the list, it is because under PBA records, Pepsi is currently the TNT team. A look at the transaction in 1996 showed that Pepsi team owner Moro Lorenzo transferred the franchise to the family’s holding company Lapanday Holdings Corporation. The team was soon after renamed Mobiline, a brand under Lapanday Holdings and Piltel. Piltel, which launched Talk ‘N Text in 2000, has since become PLDT Communication and Energy Ventures]