Highest-scoring games by PBA players in the year 2000s

JUST last month, Robert Bolick played one of the best individual performances by a PBA local when he dropped 44 points for NorthPort in their win over Meralco.

Bolick’s production was well below the scoring display put up by Allan Caidic (79), along with that of Bong Alvarez’s 74, Caidic’s 68, Danny Florencio’s 64, Bogs Adornado’s 64, and Abe King’s 60 in the all-time scoring list. But the NorthPort star put himself in good company of players that had notable offensive shows.

Here are some of the best scoring performances in recent memory (2000 to present).

Nelbert Omolon wasn’t particularly known for his offense. But in a January 2008 game, he amassed 40 points for Sta. Lucia in a 123-106 win over Air21 in the Philippine Cup. 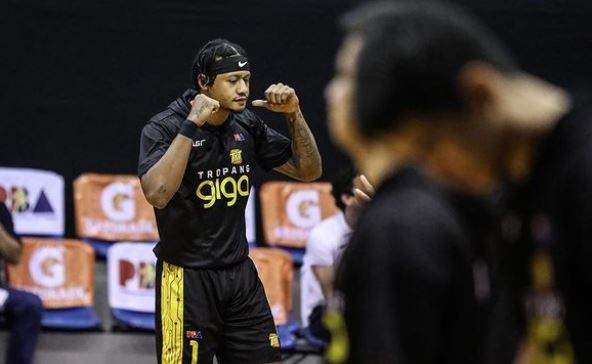 On October 13, 2020, Parks lit up when he made 40 points for TNT in a 112-101 win over Terrafirma inside the Clark bubble. After the game, Parks felt he was not being given credit that is due to him, prompting him to say in the postgame interview that he is “tired of being forgotten.”

Romeo started 2016 with a bang as he notched 41 points in Globalport’s 107-93 win over Alaska in Game One of the Philippine Cup semifinals. Romeo nailed six threes on his way to a new career-high. 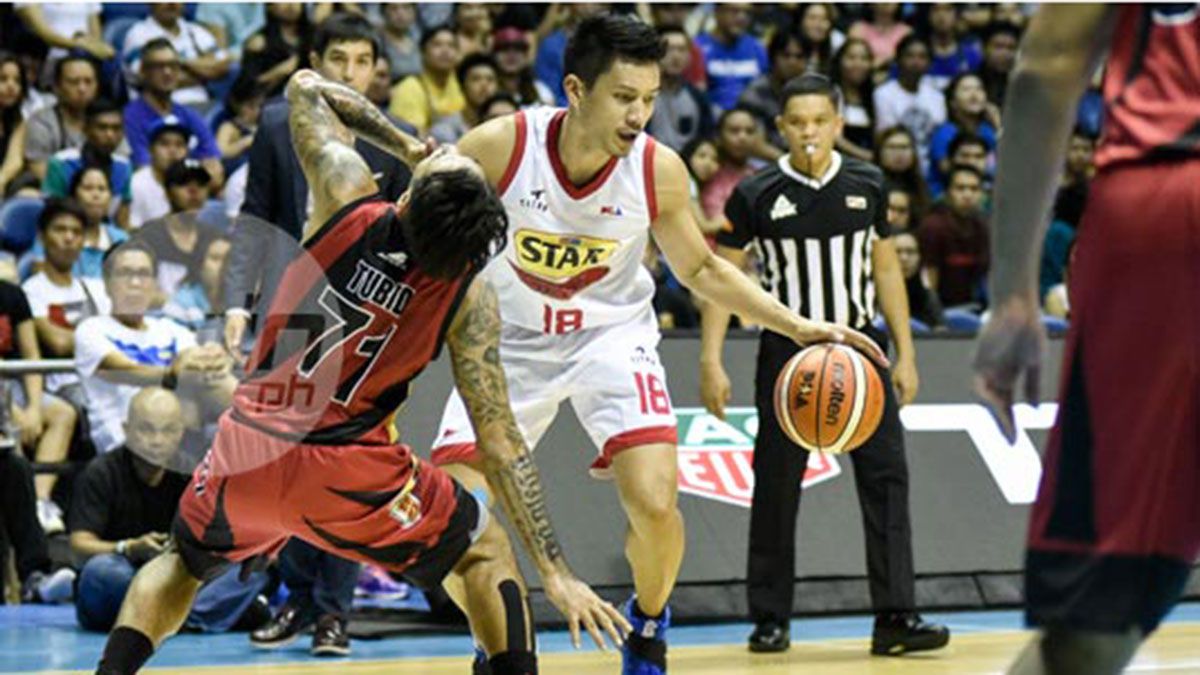 James Yap’s best scoring game came on June 1, 2007 where he scored 41 points for Purefoods in a 109-97 victory over Welcoat in the 2007 Fiesta Conference in a game that sent the Hotdogs to the playoffs.

KG Canaleta had a night to remember for Air21 in the 2012-13 Philippine Cup as he scored 41 points in the Express’ 113-92 win over GlobalPort during the eliminations.

While playing for Talk ‘N Text, Mark Cardona shot 42 points in November 2008 in a 103-93 win over Red Bull at the Cuneta Astrodome in the Philippine Cup. 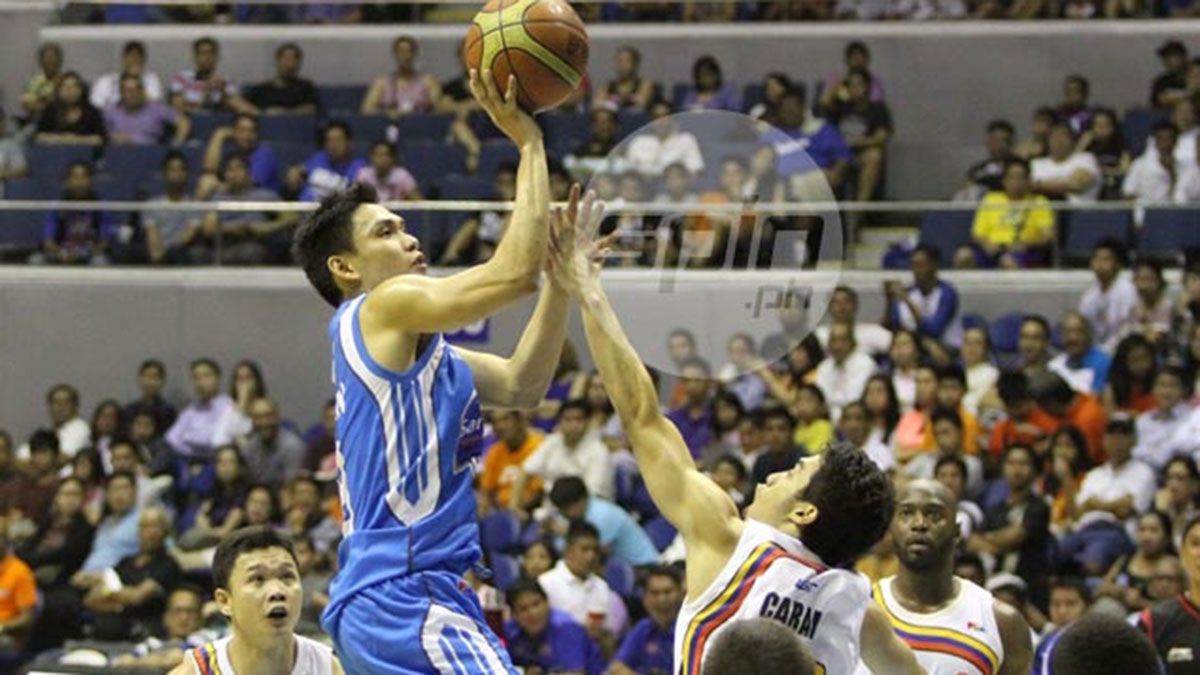 Powerade gunner Gary David came through with 42 points in an October 2011 elimination round game in the Governors’ Cup as he led the Tigers to a 108-94 victory over Petron.

Ormoc fans were given a treat during a 2005 Fiesta Conference match-up when Danny Seigle exploded for 43 points to lift San Miguel to a 97-94 double-overtime win over Sta. Lucia at the Ormoc Super Dome. 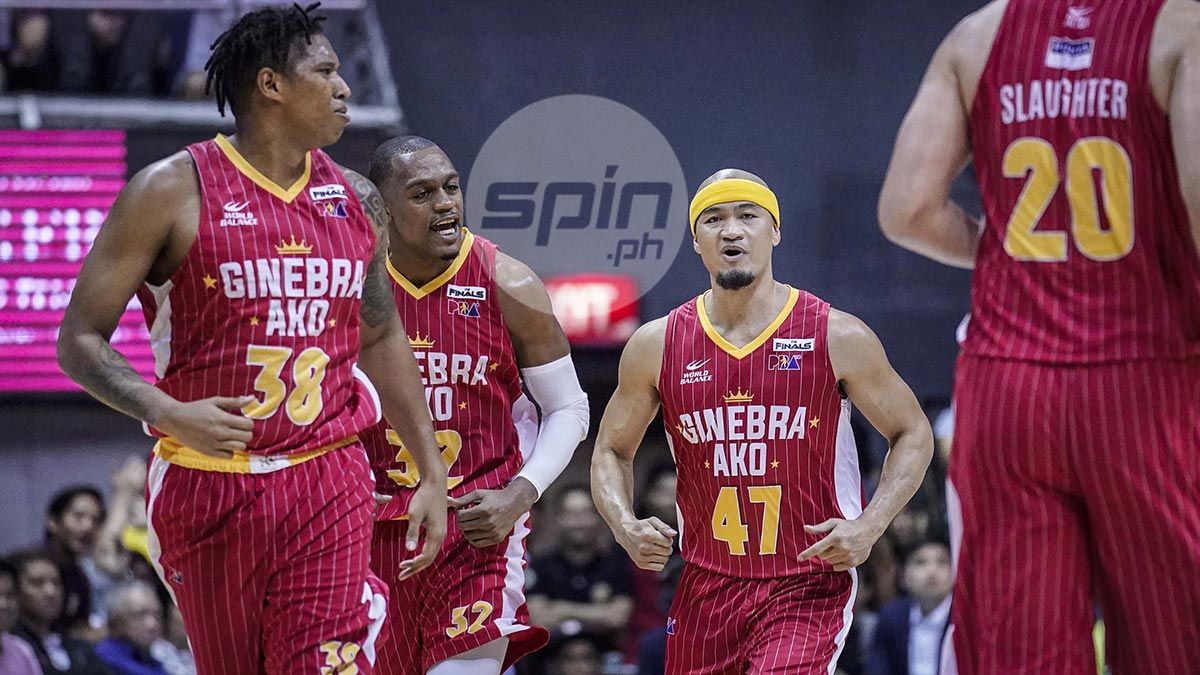 Caguioa had a 43-point effort in the 2005 Philippine Cup finals against Talk ‘N Text. Ginebra, however, lost the game, 90-85, even with Caguioa nailing seven threes in the contest. The Kings still won the finals, 4-2. As it turned out, the best was still to come for the Ginebra star.

On September 30, 2022, Robert Bolick carried NorthPort to a come-from-behind victory by scoring 44 points in their 101-95 win over Meralco. The Batang Pier came back from 20 points down, with Bolick scoring 22 consecutive points to lead the fightback.

Jayson Castro delivered 44 points for Talk ‘N Text in Game Two of the 2015 Commissioner’s Cup finals. Castro would definitely want to forget this outing though as the Tropang Texters lost to Rain or Shine in this match-up, 116-108. TNT would later win the crown in seven games. 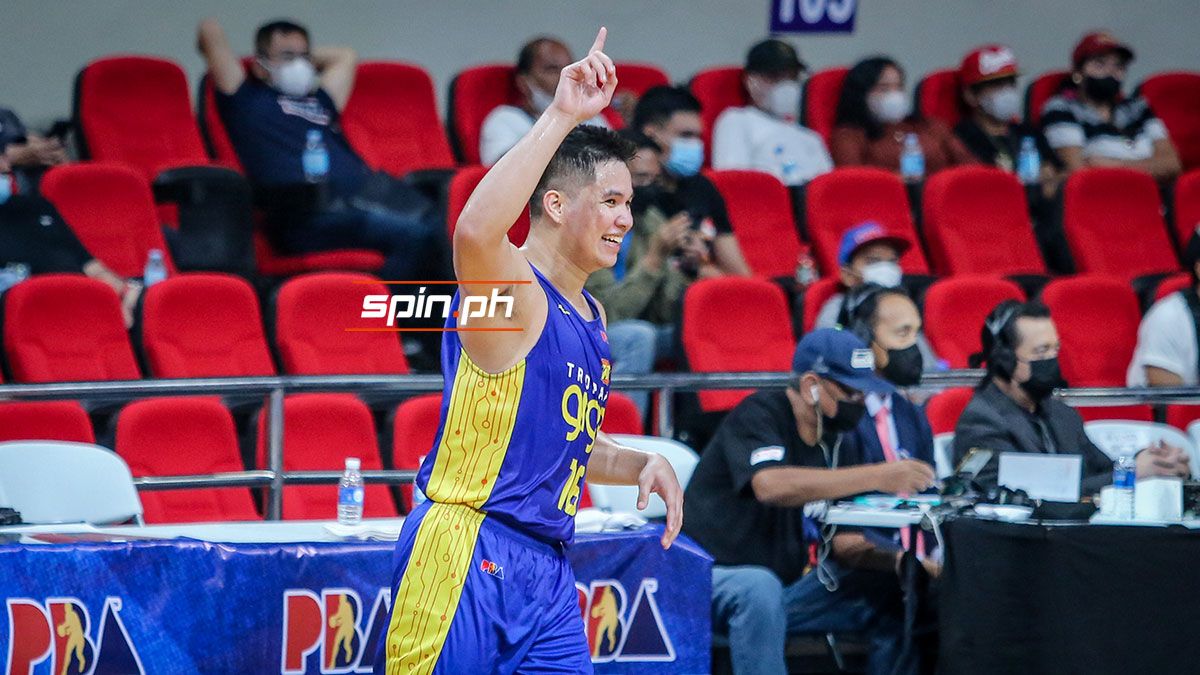 The resumption of the PBA during the pandemic immediately saw an offensive explosion as Roger Pogoy poured in 45 in the first game inside the Clark bubble. TNT won over Alaska, 100-95, after nailing 10 of his 17 threes.

Caguioa notched his career-high on June 4, 2006 when he fired 45 points for Ginebra in its 118-114 overtime win over Air21 in the Philippine Cup wildcard round. His scoring explosion propelled the Gins to a quarterfinal spot, but would later be ousted by Red Bull. 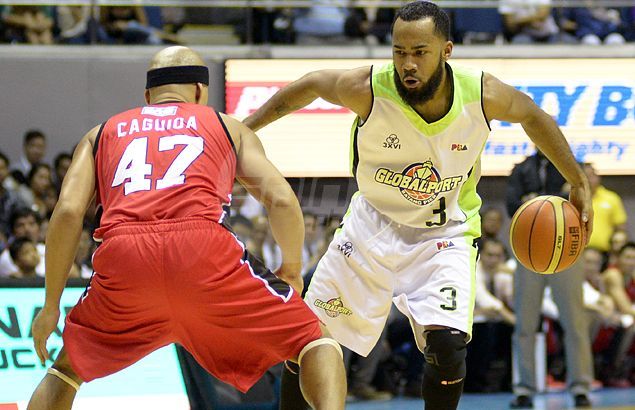 June 22, 2018 was a night to remember for Stanley Pringle as he dropped 50 points when he was still playing for GlobalPort. The Fil-Am guard led the Batang Pier to a 133-115 win over Columbian after a 9-of-16 shooting from threes, the first time in 14 years that a local eclipsed the 50-point barrier.

Not including the 60-point games during the 1970s and the 1980s, Asi Taulava’s performance on May 16, 2004 was one of the most prolific offensive production in recent memory in the PBA. Taulava had 51 markers for Talk ‘N Text in a 131-105 win over Purefoods in the Fiesta Conference. Taulava rarely missed in the contest as he shot 22-of-24 from the field, and connected on 7 of his 10 free throws.

Did we missed someone? Hit the comments section to remind us.