Jorey Napoles and Brandon Ganuelas Rosser conspired down the stretch to clinch the win and the P100,00 prize money. 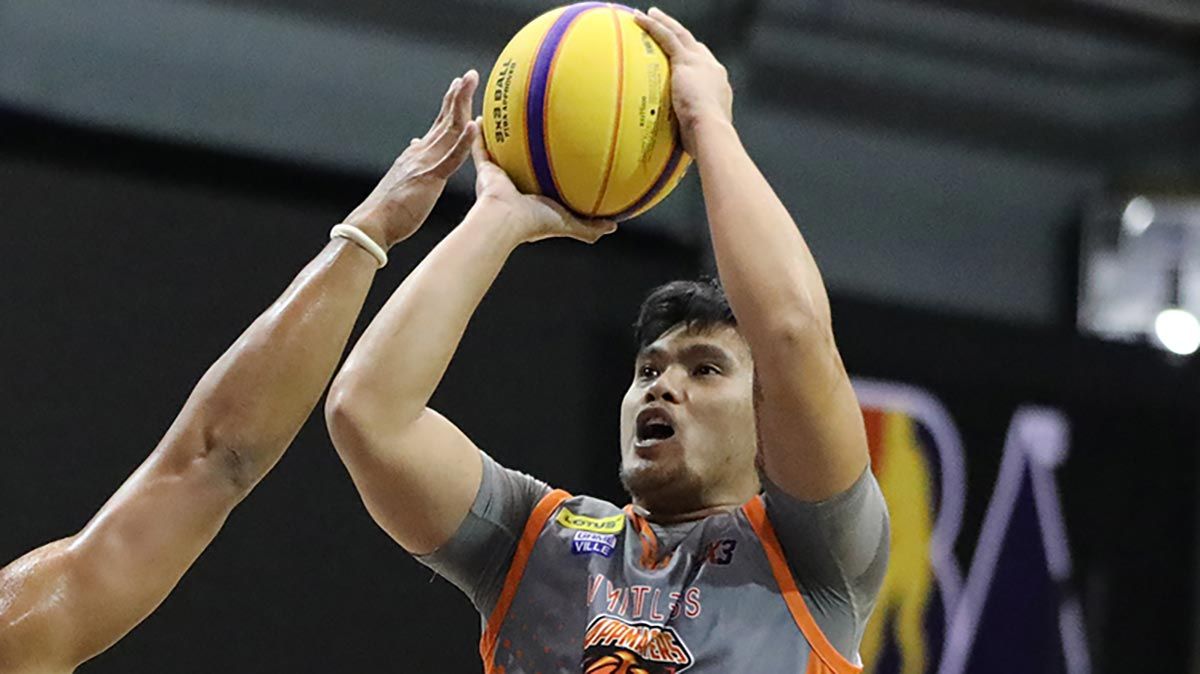 Reymar Caduyac and the Appmasters became the fifth team to win a PBA 3x3 leg.

Rosser led the Appmasters, the 3x3 team of the Phoenix franchise, with five points, Napoles, transplanted from the 5-on-5 unit, added four along with Raymar Caduyac, while Marvin Hayes closed out the scoring with a point.

On their way to their first championship, the Appmasters defeated Platinum Karaoke in a hotly-contested quarterfinals, 15-14. In the semifinals, they beat Meralco, 20-14, to reach a breakthrough finals stint.

The loss was good for P50,000 for the Tropang Giga, who were on a roll on the final day of the tournament's penultimate leg after a slow start in the pool play.

In the quarterfinals, the Tropang Giga eliminated Leg 4 winner Purefoods, 14-10, and then proceeded to do the same against Terrafirma in the semis, 21-17, and made the finals once again.

In the battle for third, Terrafirma pounced on an undermanned Meralco unit, 21-10, as the Bolts had to make do with only Joseph Sedurifa and Alfred Batino following the injuries to Tonino Gonzaga and Dexter Maiquez.