JIO Jalalon had to work doubly hard on both ends of the floor on Saturday as he tried to lead a huge Magnolia comeback against Bay Area Dragons that just fell short in the end.

The pesky guard poured 11 of his 19 points in the fourth period of a 95-89 loss in the PBA Commissioner’s Cup at the Philsports Arena.

Aside from sparking the Hotshots’ offense among the locals, Jalalon also alternated trying to contain high-scoring Dragons import Myles Powell along with backcourt partner Mark Barroca.

The former Arellano University star admitted it was an enormous task keeping in pace with the 6-foot-2 Powell, who at one time, was also guarded by Adrian Wong and Rome Dela Rosa.

The Bay Area import finished with 32 points and scored 11 in the fourth quarter as he held the fort for the guest team together with Songwei Zhu, who finished with 15 points.

It was the best the Hotshots could do against the former Philadelphia 76er.

The Hotshots trailed by as many as 17 points late in the third quarter, but managed to trim the gap to just four several times, the last at 91-87 in the final 40 seconds on Jalalon’s second triple for the night.

But Zhu took over by draining four straight points from the foul line to take the fight out of the Hotshots. 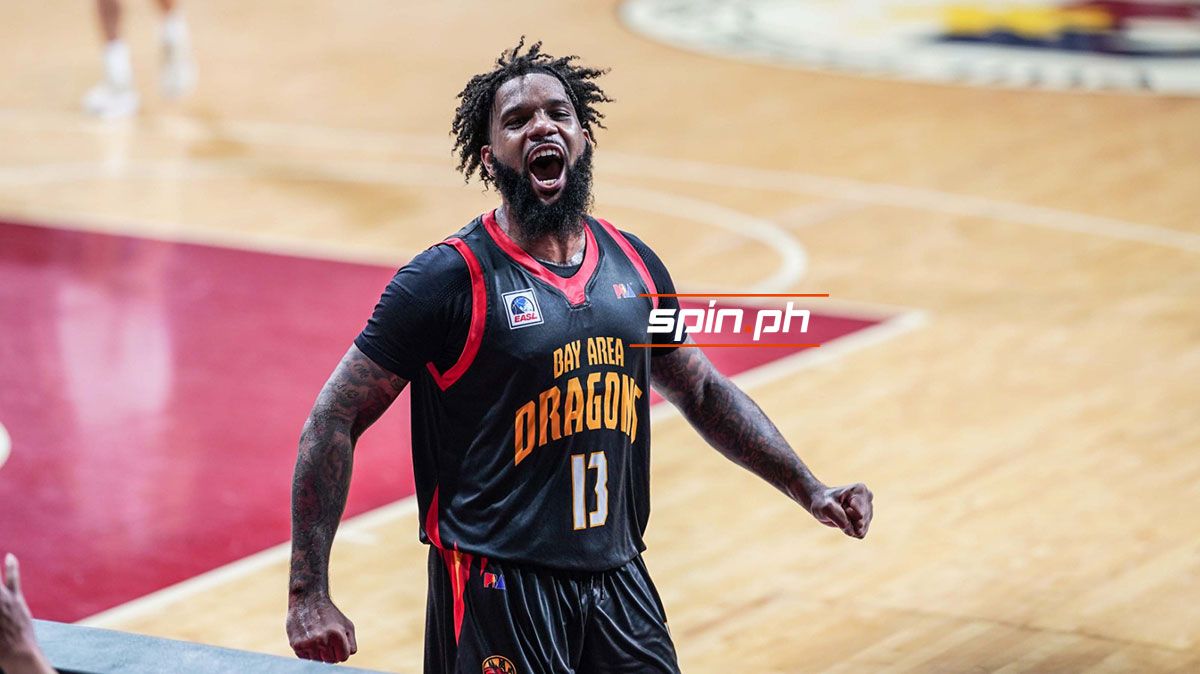 Jalalon said the loss, just the second in 10 games for Magnolia, was lesson learned for the team.