Jerrick Ahanmisi's brother won a PBA title with Paul Lee. Now he wants one, too

MAVERICK Ahanmisi had to play behind Paul Lee in his rookie year with Rain or Shine back in 2015.

The experience was valuable to the confidence of the Fil-Nigerian guard, showcasing his worth to the league for the past five years, especially now in Alaska.

Six years later, it's Jerrick Ahanmisi's turn to backstop Lee after Magnolia picked up the Adamson gunner at 10th overall in the PBA Season 46 Rookie Draft on Sunday. 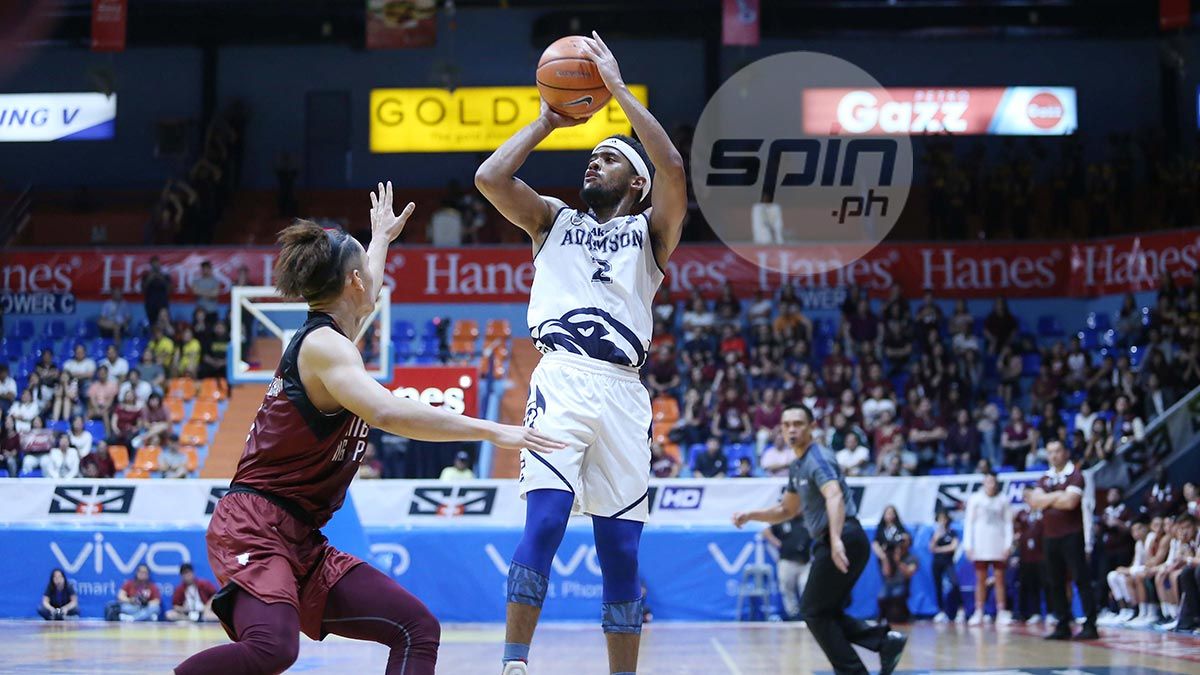 The prospect of learning from someone like Lee excites the younger Ahanmisi.

"It's not everyday that you can play behind a superstar in the PBA," he told Spin.ph.

"My brother had a great time with him and I'm looking forward to having great learning experiences with Paul, for sure, and bond with him as a friend and as a teammate."

Jerrick even recalled the 2016 Commissioner's Cup when Lee and his older brother Maverick played big roles in the Elasto Painters' run to the championship.

He was only a spectator then, but now, he wants his own shot at glory with Lee by his side, saying, "Hopefully, we can pull out a championship like they did together."

Ahanmisi is set to fight for his minutes in a tested Magnolia backcourt that features Lee, Mark Barroca, Jio Jalalon, Justin Melton, and Mon Abundo, but he's not daunted by the task.

For now, he's only excited to be part of such a talent-laden group.

"I think it's gonna be fun. It's really exciting to go to a team that has been a problem to deal with for a lot of teams in the league for many years now, especially that they got Calvin (Abueva)," said the 6-foot-1 guard.

"They have a good backcourt there, so I'm just ready to showcase my skills and do the role that I need to play to be able to contribute to the team."