If you think work for rigid-looking Big Dome bouncers is boring, you're dead wrong

YOU see them when they troop to the Smart-Araneta Coliseum court, setting up a perimeter during timeouts, wearing tight-fitting yellow polo shirts, black utility pants, and a pensive stare with their arms crossed together.

But if you think that’s all bouncers do and they hardly enjoy their job, you’re wrong.

After all, they have best view in the house. And the best part about it? They don’t have to pay for it.

The 26-year-old Caloocan native has been working at the Big Dome for almost six years, having witnessed countless events from concerts of Elton John and other internationally known artists to Pia Wurtzbach’s Miss Universe homecoming, apart from pro and college sports events.

And when they’re assigned to be bodyguards to the performing celebrities, they even get to rub elbows with them. 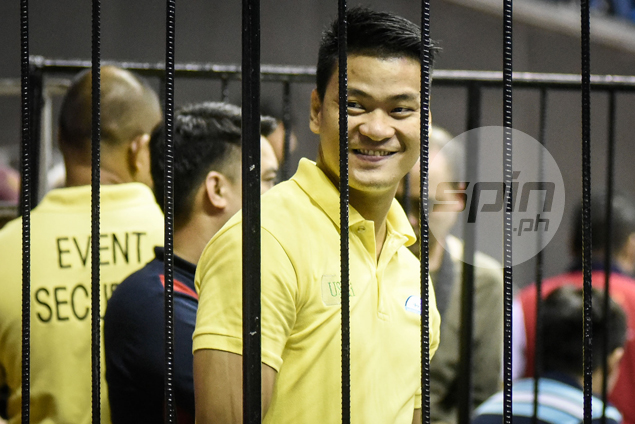 But it’s not all fun and games as Balangbang, now the assistant head of security, attested.

Balangbang underwent a baptism of fire in 2012 when his very first assignment was in the NCAA Finals between archrivals San Beda and Letran in a best-of-three series that went the limit.

Seeing the fans get rowdy with each other is one thing. But when the bouncers get involved, that’s a different story.

“Ang pinaka-worse na nangyari sa amin dito yung hinahamon kami ng away ng fans,” Balangbang said, recounting one instance when the cousin of a Ginebra player tried to pick a fight with him after a game.

In the end, Balangbang had to give in.

Balangbang, the second eldest of 10 siblings, is not complaining about how tough the balancing act of doing his job and being polite at the same time is. He’s doing this as the breadwinner of the family, not to mention being a working student. 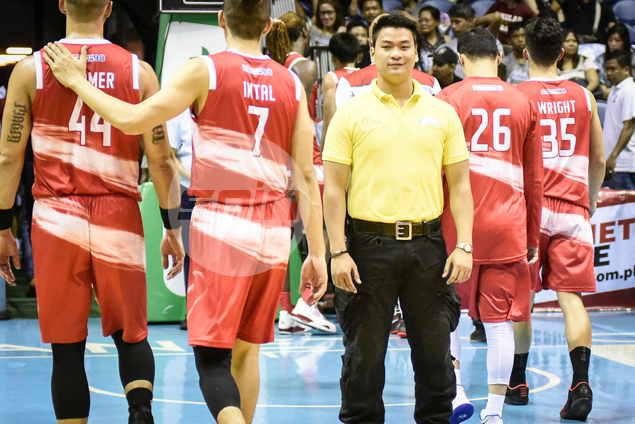 Balangbang is a scholar set to graduate with a Hotel and Restaurant Management degree next month from Access Computer College in Lagro, Quezon City where he also works part-time as an escort to the school’s owner and a tour guide.

“After ten years, makakakuha ako ng bachelor’s degree,” he said with a chuckle.

Balangbang has to work several jobs to make ends meet.

But again, don’t take it against the bouncers for looking at you in a defensive way.

They’re just simply doing their jobs – and enjoying the perks.