TNT Katropa has been performing creditably under its present coaching set-up that it saw no reason for former Gilas Pilipinas coach Tab Baldwin to remain with the PBA franchise in whatever capacity.

TNT team manager Gabby Cui cited the respectable 2019 season in which the franchise made it to the playoffs in all three conferences, capped by a runner-up finish in the Commissioner’s Cup anchored on import Terrence Jones.

Believing Baldwin had immensely helped coach Bong Ravena and active consultant Mark Dickel in laying down the foundation, management thought it’s about time for the American-New Zealander to focus now on his other jobs as head coach of Ateneo and project director of the Gilas Pilipinas program.

The 62-year-old Baldwin served as deputy coach and consultant of TnT the past season, roles which were taken out by TNT management.

“The team is adapting well to the system of coach (Bong) Ravena and team consultant Mark Dickel,” said Cui. “So coach Tab will be focusing on his coaching chores in Ateneo and his role in SBP (Samahang Basketbol ng Pilipinas).” 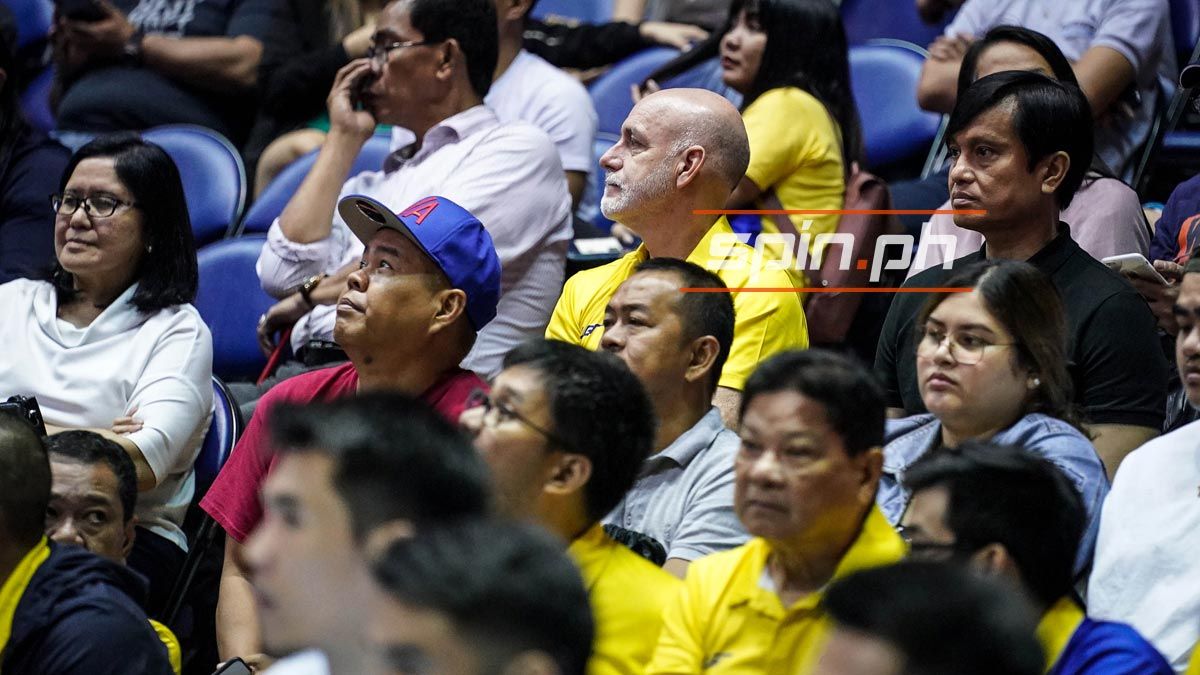 The team formally sent a letter to the PBA Office last Tuesday informing the league that Baldwin is no longer part of the coaching staff.

But the move inevitably sparked speculation about Baldwin being disciplined for controversial comments he uttered during a guesting in the Coaches Unfiltered podcast.

In the program, the well-travelled coach criticized the one-import format of the PBA, referred to league coaches as ‘tactically immature,’ and went on record and said PBA imports are given ‘rules latitude’ by the referees.

Commissioner Willie Marcial has since meted a P75,000 fine and a three-game suspension on Baldwin following a Zoom meeting session with the Gilas project director, who expectedly, received a lot of flak from local basketball coaches and the Basketball Association of the Philippines (BCAP).

Cui however, said the plan to take Baldwin out of his TnT posts had long been on the table, but unfortunately, was overtaken by the COVID-19 pandemic and other recent events.

“We decided on this transition way before the lockdown,” according to Cui.

Nonetheless, he said TnT management has been grateful for all the help Baldwin did in turning around the fortunes of the franchise moving forward.

“We would like to thank coach Tab and wish him well,” added the TnT team manager.