Leo Austria unmindful not being in greatest PBA coaches conversation

LEO Austria doesn’t mind not being included in conversation as one of the greatest coaches in PBA history despite what he had achieved with the San Miguel franchise.

Austria had just been named winner of the Virgilio ‘Baby’ Dalupan PBA Coach of the Year for the fourth time in five seasons and guided the Beermen to a record five straight Philippine Cup championships.

Somehow, the respect for his coaching ability still eludes the soft-spoken mentor despite now being the fifth most successful coach in league annals with eight titles in his belt in a tie with Chot Reyes.

Tim Cone is the most accomplished coach in PBA history with 22 titles won overall.

The 62-year-old native of Sariaya, Quezon however, wouldn’t lose a sleep on whether he’s being mentioned in such discussion or not.

“Kung hindi ako isama, it doesn’t matter to me. That’s the opinion of the people,” said Austria when interviewed in the radio show Power & Play. 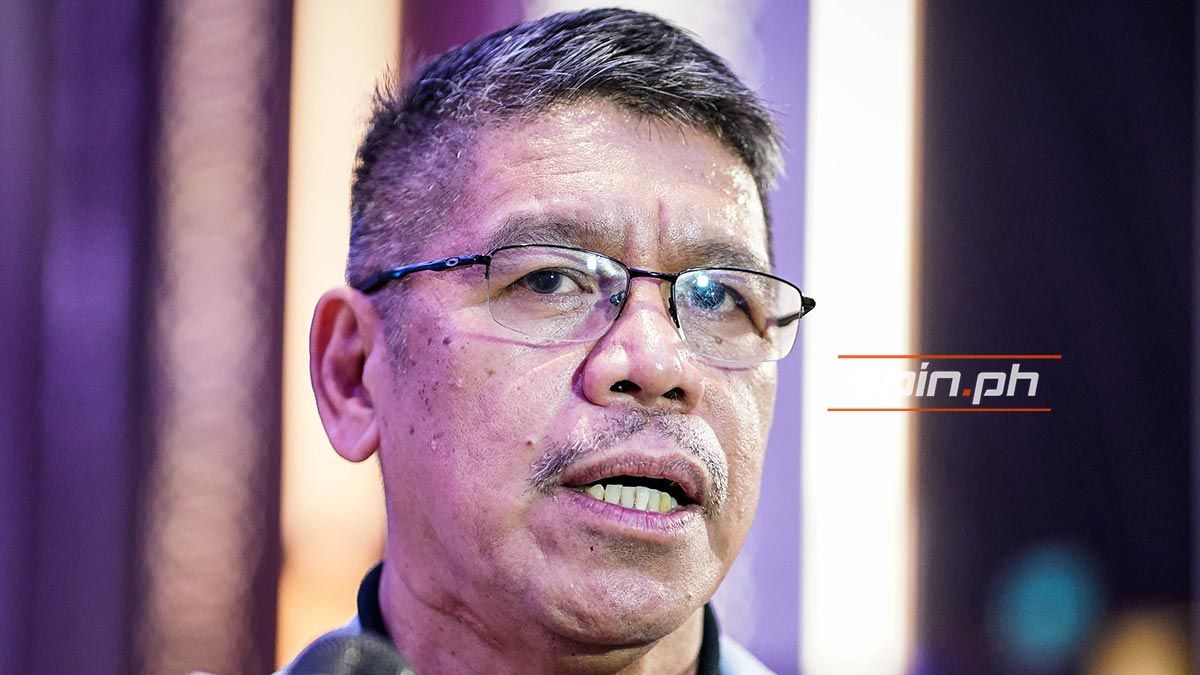 Austria winning a fourth Coach of the Year trophy from the PBA Press Corps moved him to solo second in the all-time list, surpassing Barangay Ginebra’s Tim Cone and retired winner Ryan Gregorio, who both won three each.

He’s actually just one behind all-time winner Reyes, the only person to win the coveted award five times.

“I’m happy na nalilinya ako sa level nila kahit papaano,” the humble San Miguel mentor said. “But it doesn’t matter to me (not being mentioned among the greatest PBA coaches), because I just keep on working hard.

“Sometimes it’s a motivation for you to work hard dahil alam naman natin na lahat ng coaches want to be on top of the league, but that will never happen kung hindi ka magta-trabaho ng husto.”

At the same time, Austria looks up to fellow coaches to help him achieve his goal.

Most of all, Austria said his success wouldn’t be possible without the full effort of his players and the all-out support of management behind SMC President and COO Ramon S. Ang.