LEO Austria believes Terrence Romeo shouldn’t let his emotions get the better of him especially in a stage as big as the PBA Philippine Cup finals.

The San Miguel coach cautioned Romeo to just take things easy after being ejected on Friday night on account of two technical fouls late in Game 2 of the title series between San Miguel and Magnolia at the Smart Araneta Coliseum.

Despite Romeo’s outburst however, Austria still showed his love and support to the three-time scoring champion, who’s playing in his first-ever PBA Finals.

“He should be matured. Slowly tingin ko makukuha niya rin yun,” said Austria of the former UAAP MVP out of Far Eastern University. “I like that kid dahil he wants to win, because he’s a warrior, and that is a sign na ayaw niyang nalalamangan.” 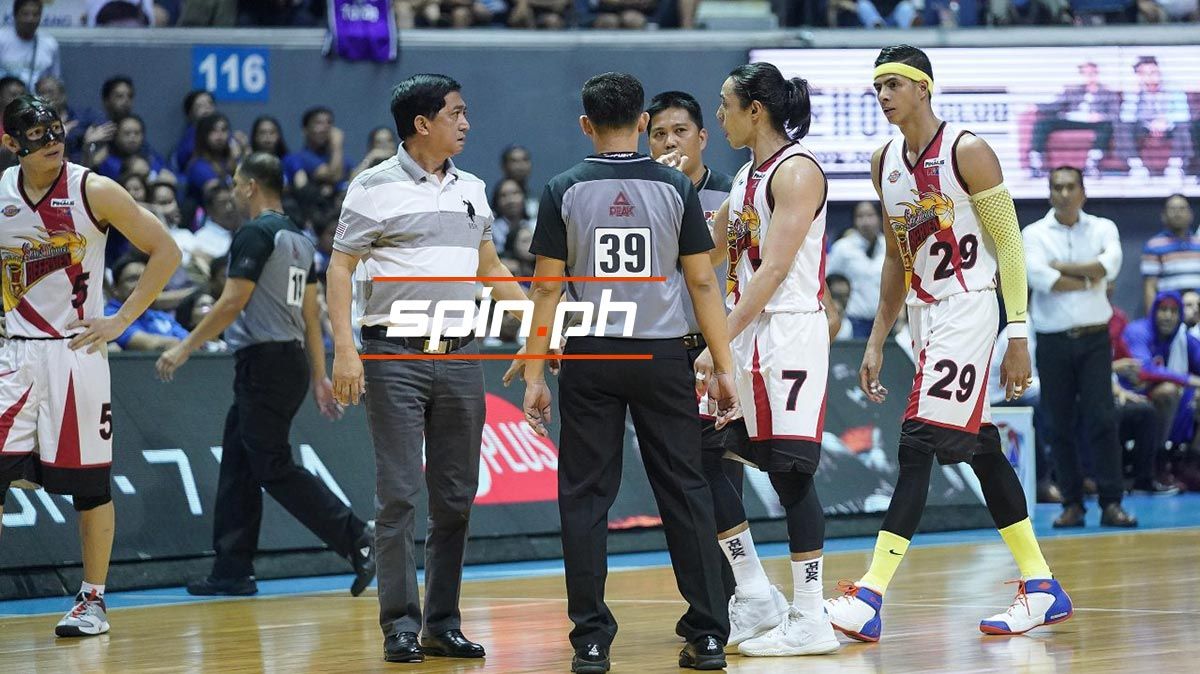 Romeo was tossed out with 6:23 left in the game and the Beermen comfortably leading, 96-80, after contesting what Austria described as an ‘excessive foul’ on him.

The San Miguel gunner was whistled for back-to-back technical fouls for an outright ejection, but continued to argue with the referees that teammates and team officials had to approach and personally pacify him.

At one point, no less than San Miguel board of governor Robert Non, a former league chairman, was the one dealing with the situation.

Non said he briefly talked to Romeo inside the team dugout, but refused to reveal what the conversation was all about.

Austria said he’ll also talk to Romeo personally, but made him understand that the all the banging inside are part of the game especially in a best-of-seven title series.

“Of course, this is a basketball game, sometimes nalalamangan ka, minsan hindi. Given na yan,” said the San Miguel coach.

"But we will tell him it's not the way to win games especially if you're leading by as much as 18 or 19 points." 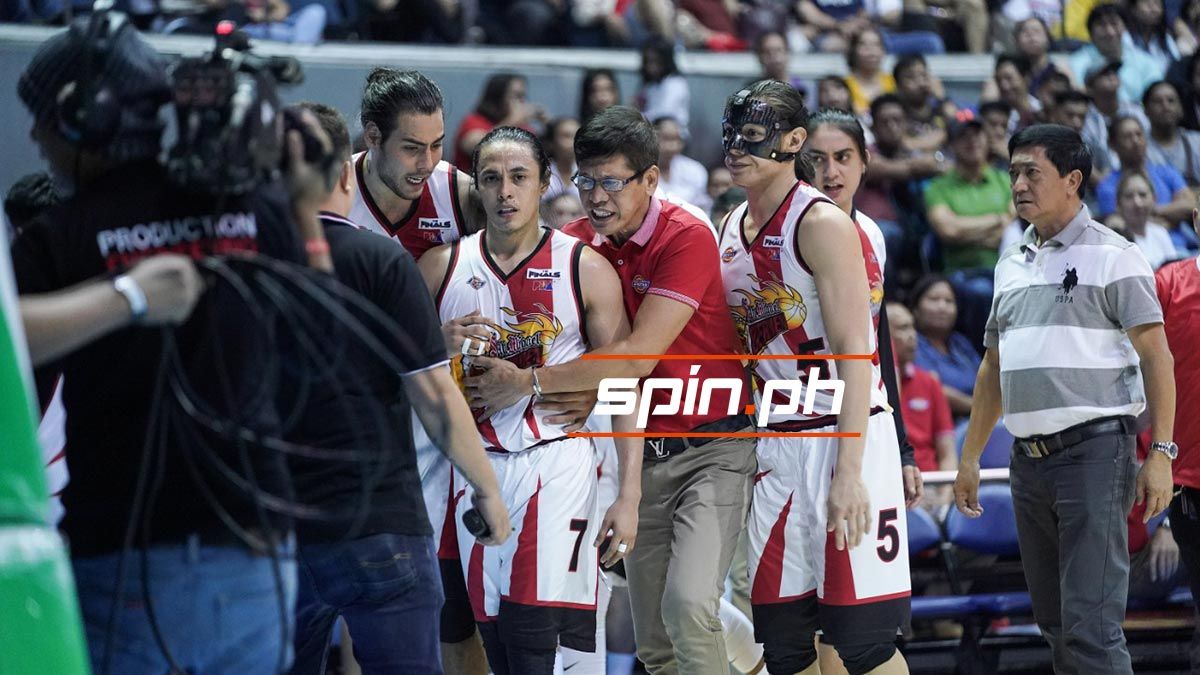